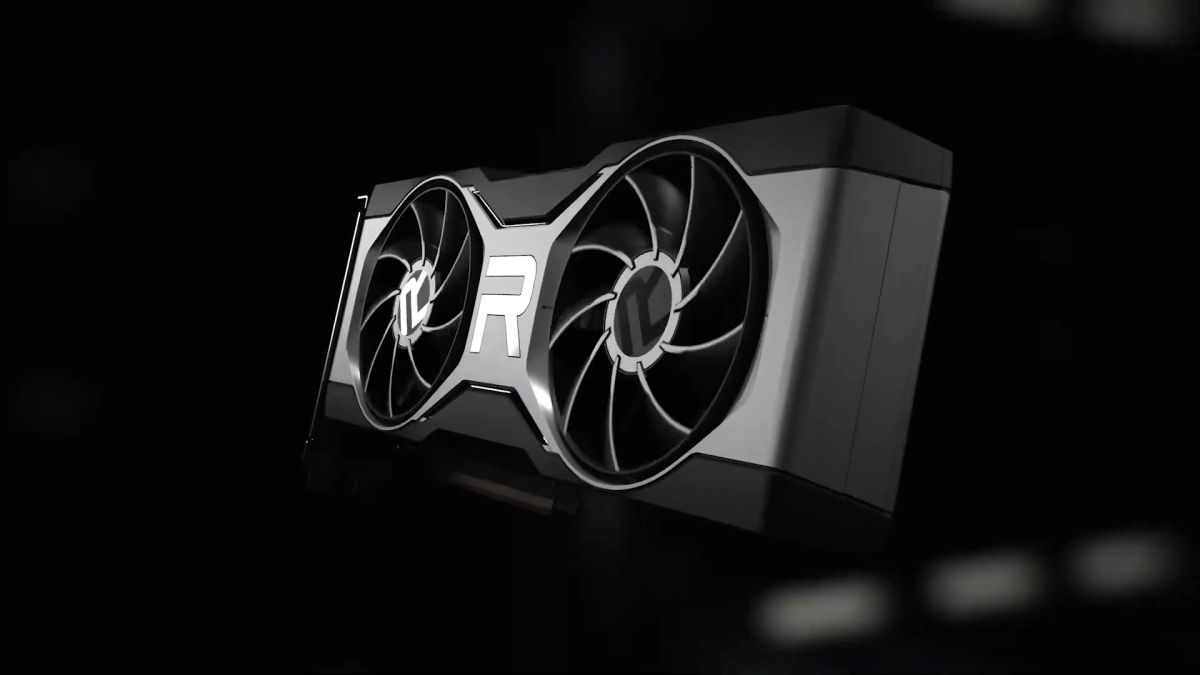 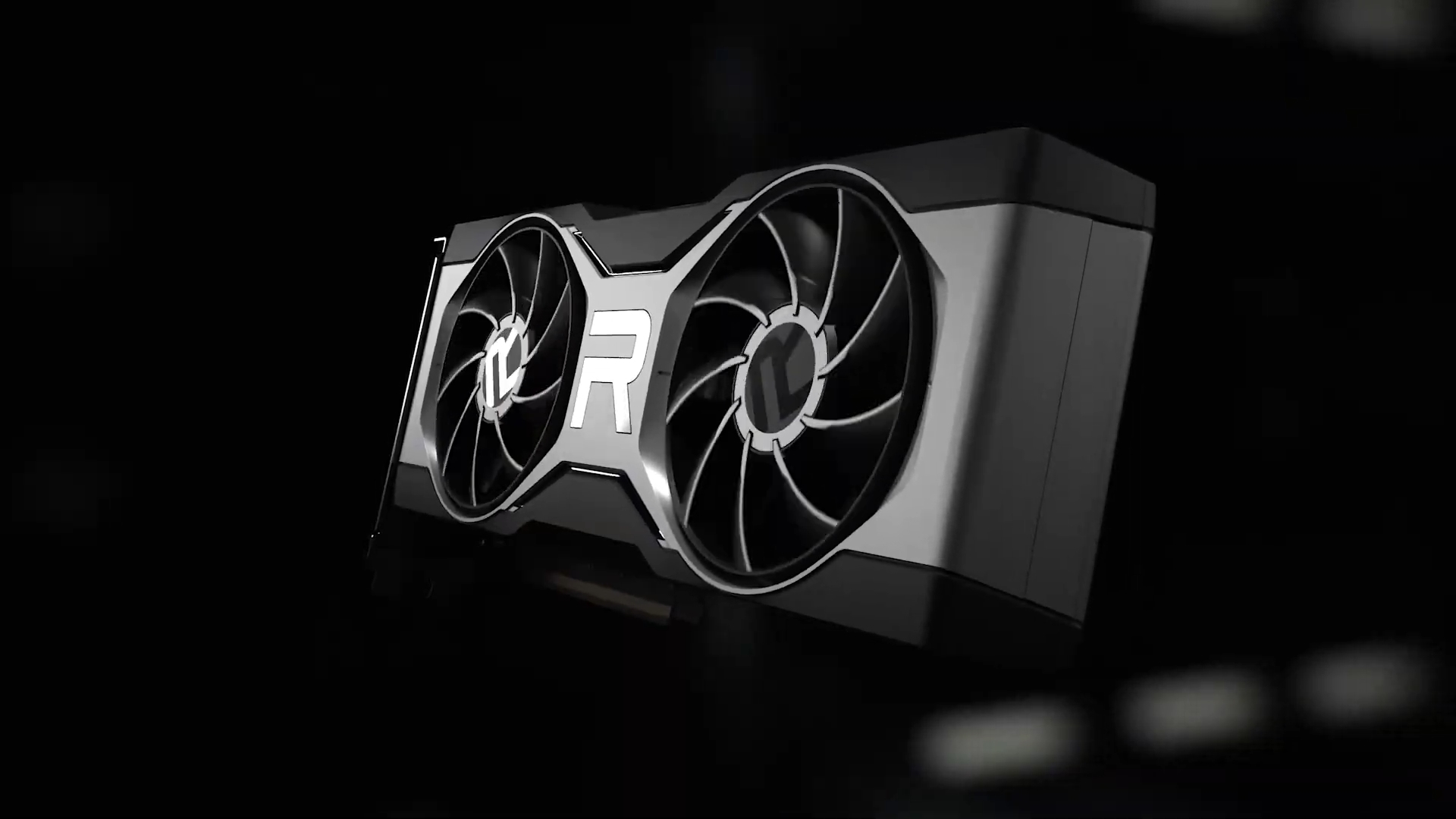 AMD’s Radeon RX 6750 XT is inbound according to an official filing that’s been spotted for the rumored graphics card.

Tom’s Hardware (opens in new tab) reports that a PowerColor RX 6750 XT Devil D6 graphics card has been filed with the South Korean National Radio Research Agency (at the end of March), as flagged up on Twitter by well-known leaker @harukaze5719.

According to the description, the GPU comes equipped with 12GB of GDDR6 VRAM, although no other details are imparted (though they aren’t normally with this kind of leak – you only get the product name and codes).

The appearance of such a filing usually indicates that the launch of a product isn’t too far away, but then these kinds of things can be done speculatively by manufacturers, plus we must treat any leak with a healthy dollop of caution anyway.

What makes this seem more likely is that we have heard a fair few rumors around AMD refreshing its GPUs with 6×50 models, and the 6750 XT has been speculated about before. So there is something of a weight of evidence which has now built up around this purported card, and the others which are expected to arrive – namely the 6950 XT and 6650 XT. Indeed, we’ve recently seen leaked pics of all three models (although they could be fakes, it doesn’t look like that’s the case).

Analysis: An imminent launch for trio of RDNA 2 refreshes?

So what else do we already know about these rumored refreshed RDNA 2 graphics cards? The latest gossip contends that they will be black editions – meaning that they’ll follow the design of the RX 6800 XT Midnight Black model, a smart-looking card – and they could arrive in mid-May.

Originally the grapevine believed the 6950 XT, 6750 XT and 6650 XT were due to land in April, but that launch timeframe has supposedly been pushed back (apply sufficient condiments with all this, naturally). Hopefully this fresh filing is an indication that things are on track for an imminent launch – it certainly makes sense that AMD needs to get these GPUs out quickly if they are coming, because RDNA 3 isn’t that far off (with next-gen models debuting later in 2022).

Of course, even now we’re wondering exactly what the point of these refreshes is, seeing as many folks will want to wait for the next-gen (AMD or Nvidia) at this stage of the game – especially as they’re not likely to be a hugely compelling upgrade.

We don’t know much about the spec bump that these graphics cards could offer over and above the respective 6900 XT, 6700 XT and 6600 XT, but the theory is that they could use faster VRAM (running at 18Gbps), and it’d make sense that clock speeds might be further boosted.

Indeed, there’s been talk of the RX 6950 XT boosting to 2.5GHz out of the box, or maybe even faster, with power usage driven proportionally higher. AMD no doubt will be looking at Nvidia’s new RTX 3090 Ti and the performance uptick that offers (albeit with a seriously heavy power draw, although the supercharged Ampere flagship can still beat the RX 6900 XT even when its power consumption is ramped down in a big way, interestingly).