Home » AMD decides it has so many laptop CPUs coming, they need new names

AMD decides it has so many laptop CPUs coming, they need new names 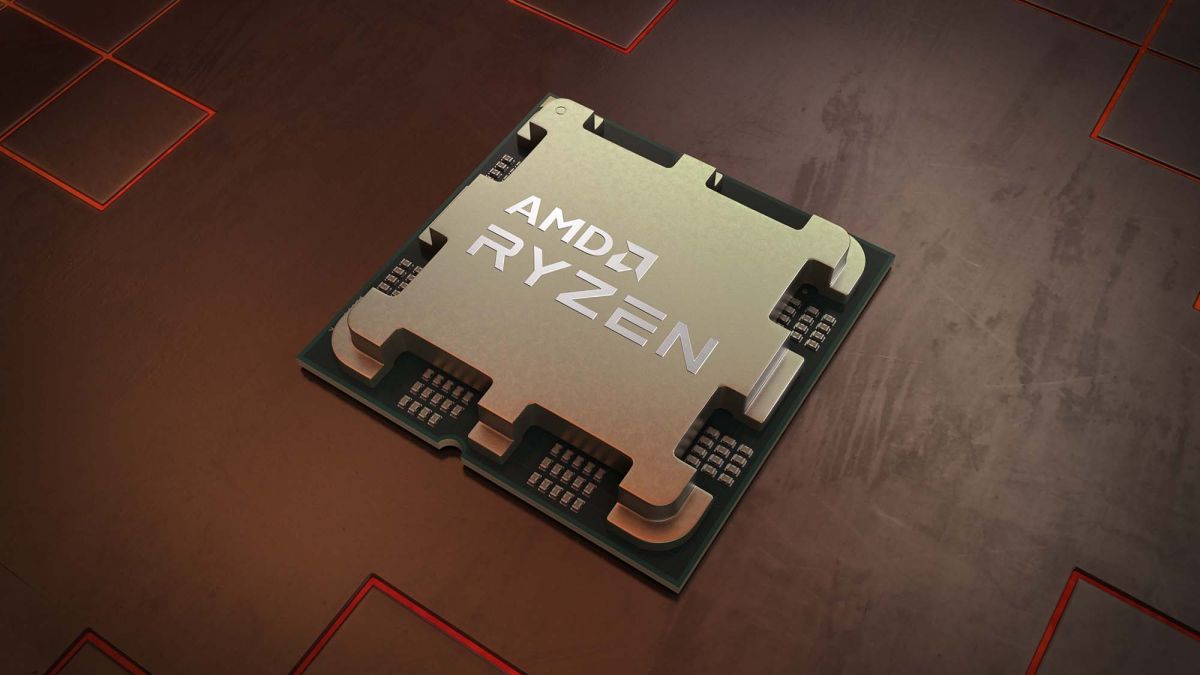 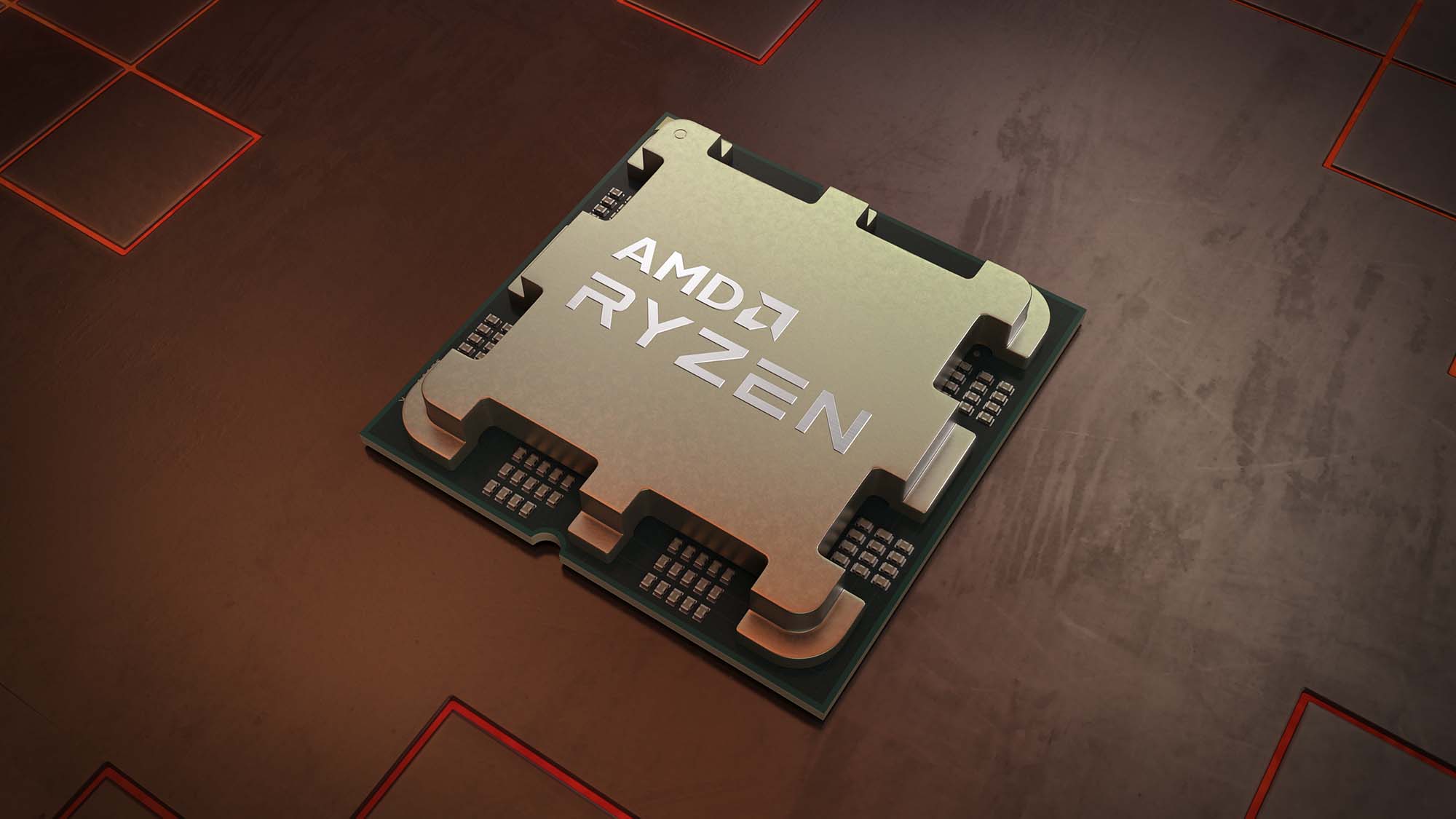 AMD has revealed a new naming scheme for its laptop processors going forward from 2023, as next year is the arrival time of a fresh set of families for Team Red’s mobile chips.

The new system is explained in a blog post (opens in new tab), in which the example chip cited is the Ryzen 5 7640U. All five characters of the ‘7640U’ mean something here, starting with the first, which denotes the model year, the Ryzen 7 family arriving in 2023 (alongside Ryzen 7000 desktop chips). AMD notes that Ryzen 8 will come in 2024, and Ryzen 9 in 2025.

The second digit is essentially a rating from 1 to 9 as to the market segment, so in this case, the 6 means it’s a Ryzen 5 model. Confused? Well, we’ll come back to that, but both the 5 and 6 are used for Ryzen 5 chips, with the 6 being a slightly more powerful model (upper mid-range).

The third character represents the architecture, which in this case is Zen 4, and that final 0 indicates the ‘feature isolation’ – essentially whether it’s a further-honed architecture. The U shows it’s a lower-power mobile CPU, as is the case now, with HX and HS being the top more power-guzzling models.

Let’s flesh this out with a few more examples – so a 7530U, for example, is from the 2023 family, and is a Ryzen 5 model in terms of performance, built on Zen 3, with the 0 indicating it’s the original Zen 3 architecture. If this was a 7535U, that would be the same, except the final 5 denotes that it’s Zen 3+ (the refined take on the Zen 3 architecture).

The families of mobile CPUs to arrive next year include Mendocino, the most basic 7020 series for everyday computing – with the 2 referring to it still being based on the older Zen 2 architecture. Then there’s Barcelo-R, which is for mainstream thin-and-light notebooks, the 7030 range (based on Zen 3), and Rembrandt-R for premium thin-and-lights, which is the 7035 series (Zen 3+).

At the upper end you’ll find Phoenix, the 7040 series (Zen 4), and Dragon Range, which is the 7045 series. The latter is expected to focus on more cores and processor grunt, whereas Phoenix will have fewer CPU cores, but beefier integrated graphics (as the kind of high-end gaming laptops that Dragon Range will be deployed in will likely have their own discrete GPU, so no need for an integrated solution).

Analysis: What’s in a name? Different things to different people

Okay, let’s face it. A lot of people won’t really care about names, they’re all just a string of numbers with a letter or two chucked in. As long as you can tell at a glance the vague power of any given mobile CPU, it doesn’t matter to the majority of folks whether or not a processor is built on Zen 3, Zen 3+ or Zen 4; they couldn’t care less no doubt.

Enthusiasts, however, will care, and it’s for them that this naming system, with its additional nuances, has been introduced. And it’ll doubtless be useful for those folk when it comes to situations like a new mobile CPU using an old architecture, a trick AMD is fond of – and particularly from next year, when so many different variations of laptop processors are being introduced, as we’ve seen above.

What does concern us slightly is that second digit of the model name, as we noted above – Ryzen 5 processors are marked as 5 or 6, and Ryzen 3 as 3 or 4. And that may seem a bit odd, but all the average consumer has to think about is that the higher the second number, the better the processor. So, in other words, a Ryzen 3 74xx is just a bit more powerful than a Ryzen 3 73xx. Simple enough. (The 71xx and 72xx mobile CPUs, by the way, refer to Athlon Silver and Gold respectively).

It should all come out in the wash when people start to get used to the fresh naming scheme, and it seems sensible enough, as well as definitely a good thing to help those more techie types out there to be able to tell not just the generation and performance level, but the architecture (and its refinement).

It’s worth noting that as we’ve already seen, next-gen desktop processors – which arrive later this month – won’t change in terms of naming, sticking with the conventional Ryzen 9 7950X, 7900X, and so forth, as we saw when AMD recently revealed the initial batch of models.