Home » AMD manages to leak its own Ryzen 7000 CPUs, spoiling the Zen 4 surprise

AMD manages to leak its own Ryzen 7000 CPUs, spoiling the Zen 4 surprise 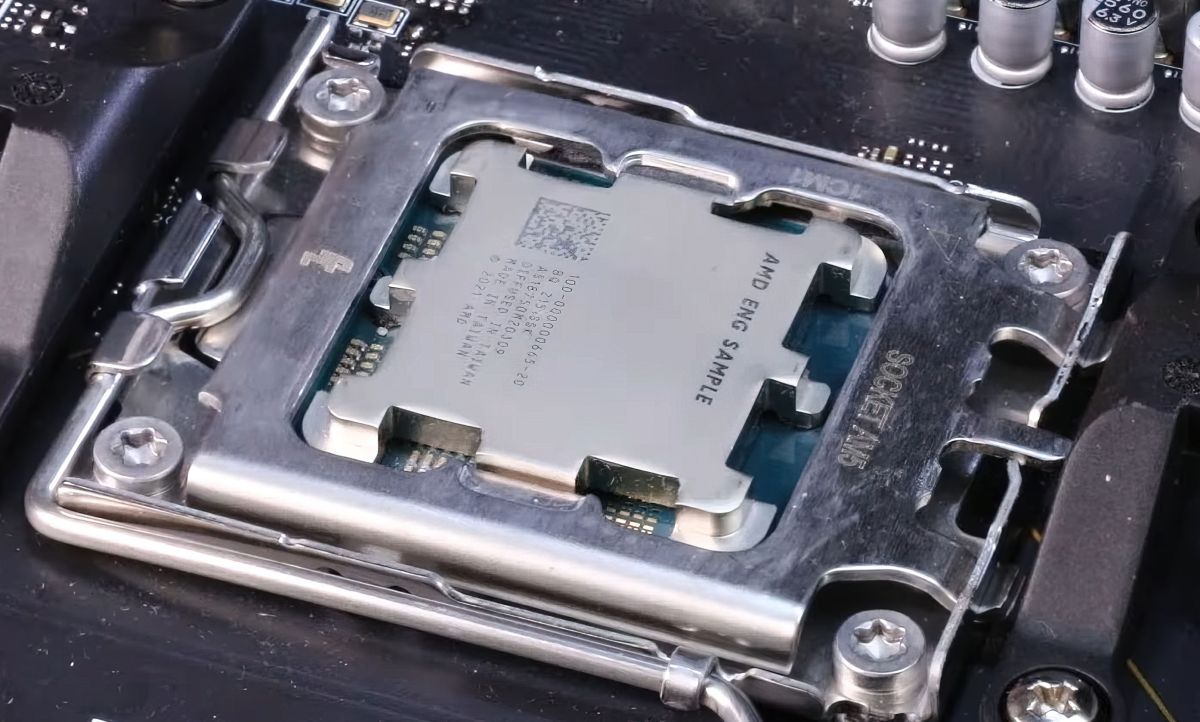 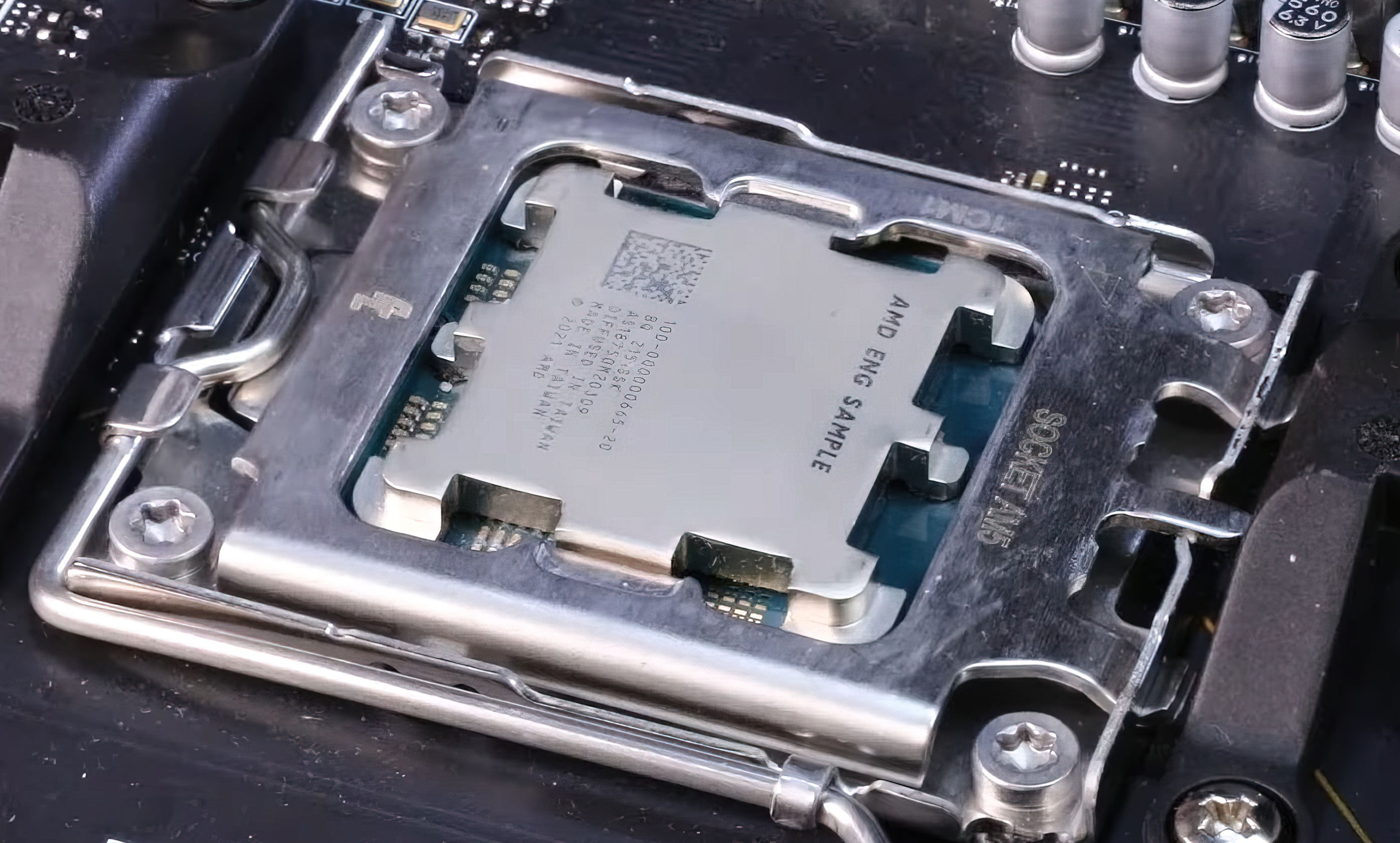 Boy, the CPU industry is certainly looking leakier than the Titanic right now. Ahead of an official reveal scheduled for August 5, a new leak has seemingly confirmed the existence of four new processors from AMD, which will be part of the upcoming Ryzen 7000 series of CPUs. The kicker? This leak hasn’t come from some secretive Twitter account, but from AMD itself.

As reported by Wccftech, four new products were added to AMD’s own resource library: the Ryzen 9 7950X and 7900X, Ryzen 7 7700X, and Ryzen 5 7600X. Although we don’t have official specs for these chips from AMD, previously leaked benchmarks for unnamed Zen 4 CPUs give us a rough idea of what we’re looking at here.

The Ryzen 9 7950X is the top-end enthusiast processor, and is believed to be the 32-thread powerhouse CPU leaked through benchmark results, while the midrange 7600X is expected to run on 12 threads at around 5.2GHz. Power requirements for these chips may go as high as 170W, signaling a shift towards higher TDPs for both CPUs and GPUs.

Perhaps the most interesting inclusion is the 7700X, an unexpected appearance; previous speculation had the 7800X as the first Ryzen 7 chip to launch, but it looks like AMD might be releasing a lower-powered (and presumably more affordable) Ryzen 7 CPU first. All four of these processors will require AMD’s new AM5 socket, found on X670 and B560 motherboards.

Analysis: Intel should be worried, but the apparent abandonment of Ryzen 3 is depressing

With an official announcement coming in a week and current leaks pointing towards a mid-September release for the Zen 4 processors, Intel might want to hurry up with its Raptor Lake CPUs, which are expected to launch sometime in October.

The Ryzen 7000 series will come loaded with AMD’s clever 3D V-cache technology, which allows for the ‘stacking’ of cache memory on the chip. It’s currently only available in the excellent Ryzen 7 5800X3D, and the boosted cache makes it absolutely incredible for gaming – something AMD is leaning into when it comes to marketing its CPUs. If Intel doesn’t react fast enough, AMD could corner a significant chunk of the gaming processor market.

Still, it’s a bit sad to see these leaks only go down as far as Ryzen 5. Don’t get me wrong – the Ryzen 5 5600X is a fantastic mid-range CPU, but it seems as though AMD has forgotten about its budget Ryzen 3 line, which has previously represented amazing value for budget gaming and media center PC builds.

The last Ryzen 3 desktop chip to launch was the 4100, which admittedly only hit stores back in April 2022, but there was a time when a new Ryzen generation would bring Ryzen 3 chips with it. Rumors dating back to March indicate that a 5100 might be in the works, but anything like a 7100 or 7300 seems out of the question for now.