Home » AMD preps Ryzen 7000 CPU launch for August 29 – so where the hell is Intel Raptor Lake?

AMD preps Ryzen 7000 CPU launch for August 29 – so where the hell is Intel Raptor Lake? 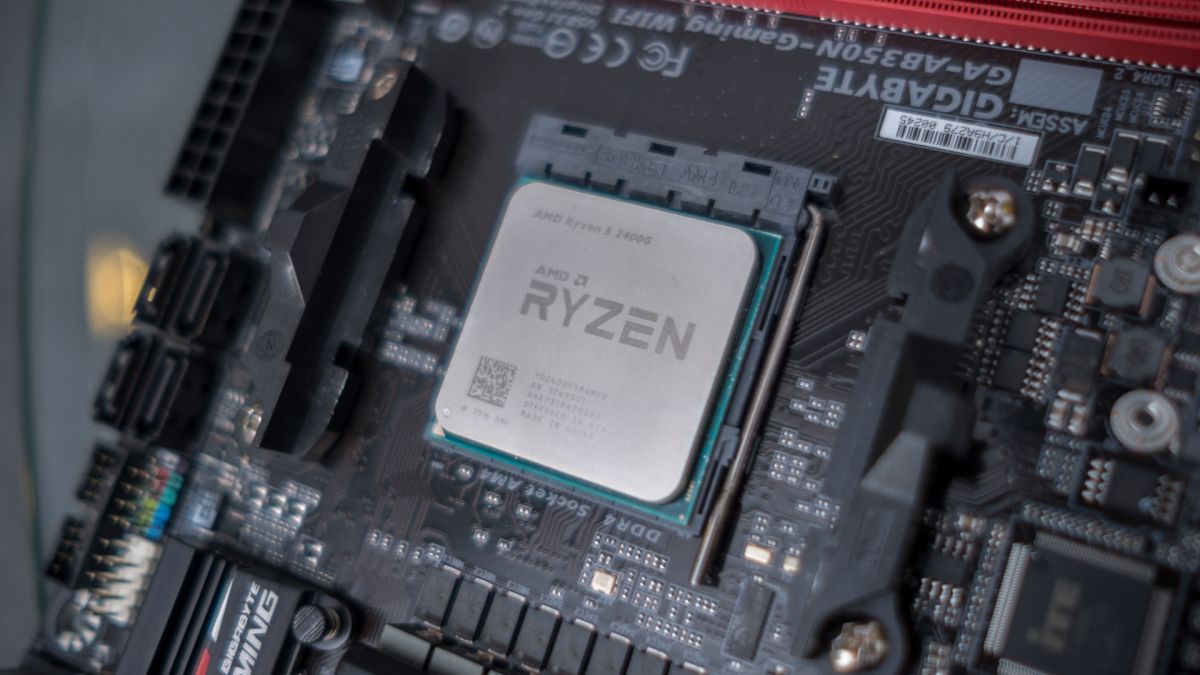 AMD has announced that it will unveil its next-gen Zen 4 processors at a livestream event on August 29.

This is the date that the rumor mill has previously been batting around for a little while now regarding when we’ll get our first glimpse of what’s purportedly the Ryzen 7000 range.

The theory is that we will see the Ryzen 9 7950X and 7900X spearheading the Zen 4 charge, followed up by the more affordable 7700X and 7600X models (pinch of salt handy here, but this certainly seems a realistic enough possibility based on past launch form).

AMD reminds us that the event will usher in Zen 4 CPUs and the new AM5 platform, complete with support for faster DDR5 RAM, and that this will “drive a new era of performance desktop PCs” no less. CEO Lisa Su and CTO Mark Papermaster will be leading the proceedings, backed up by other big cheeses from Team Red as you might expect.

The livestream begins at 7pm ET (4pm PT, midnight in the UK) and it’ll be shown on AMD’s YouTube channel, with a replay being made available afterwards (which might be handy for those in Europe, or other regions, who don’t fancy staying up late to watch).

Analysis: So, Raptor Lake won’t be snapping at the heels of Zen 4?

As mentioned, August 29 is a date that has been rumored by several sources already, and the grapevine reckons that this initial reveal will be followed pretty swifty by Ryzen 7000 models hitting the shelves. For some time, the rumor mill has been insisting on a September 15 on-sale date for Zen 4, though that could have been pushed back a little to September 27 if fresh chatter is to be believed.

Whatever the case, a launch in September – certainly within four weeks of the reveal, and perhaps as soon as a fortnight – is widely expected. And if the launch is close at hand, we may even get some details on pricing at the August 29 event; though we wouldn’t count on that, by any means.

Another question is how soon 3D V-cache versions of Ryzen 7000 might turn up, and whether these might be mentioned or hinted at during this event. We doubt that in all honesty, and X3D models of Zen 4 processors certainly aren’t expected to turn up until early 2023 at the soonest. These pepped up chips are expected to be serious gold for gamers, and could well be a key factor against Intel’s next-gen Raptor Lake CPUs.

We expect performance to be a close-run battle between Zen 4 and Raptor Lake, with rumors of strong performance for both emerging at different times in the recent past – and both are likely to reach high boost speeds, too. Eventually, 3D V-cache could prove decisive, but before that silicon arrives, AMD purportedly has some other trump cards up its sleeve in the next-gen CPU wars.

Namely a high volume of stock ready to go from the off for Ryzen 7000 chips, and the advantage that this is a new platform for Team Red (AM5), whereas Raptor Lake will be the last incarnation for Intel on its current platform. (Meaning AMD is offering more future-proofing for upgrades, whereas Intel’s follow-up to Raptor Lake, Meteor Lake, will require a new motherboard as it will be built with a new CPU socket).

The other big point regarding Raptor Lake is: if AMD is now on the cusp of its next-gen launch, where are these Intel CPUs exactly? It looks like the 13th-generation of Intel silicon is lagging behind a fair bit, with rumors pointing to an October on-sale date.

We don’t know that for sure, of course, but the last purported date aired was October 17 – and we haven’t heard any further chatter for a while yet. That things have gone a little quiet on the grapevine probably isn’t a great sign, we’d guess, and even if mid-October is right, that still gives AMD a full month to establish Ryzen 7000 sales. Which if Team Red has plenty of stock on hand to go around, and ensure no scalping or other unpleasantness, could be time enough to build a major next-gen lead. A worrying prospect for Intel indeed, we’d imagine.

Finally, another question is whether we might get a teaser for RDNA 3 graphics cards at this AMD event, too, given that it’s about a new era of performance PCs, so GPUs could well be touched upon as a result.