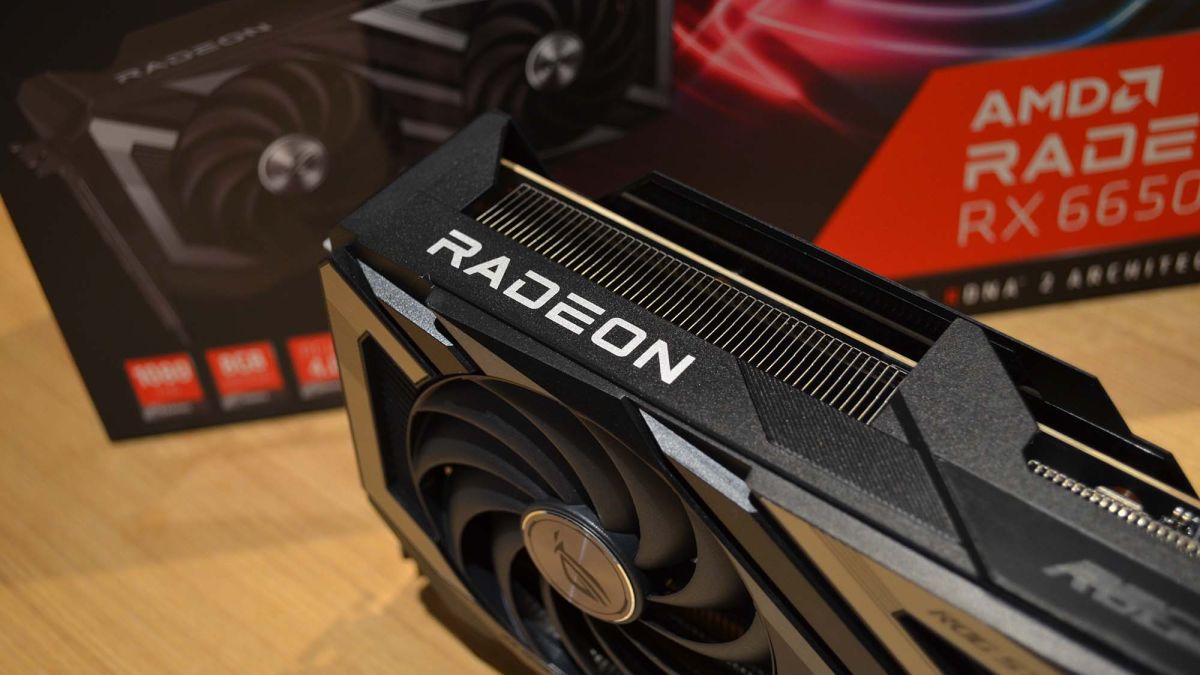 Below you will find the latest news of AMD promises powerful RDNA 3 GPUs with a secret weapon
which was published and made available by Tech Radar . Find the latest Computer News on our section . All news posted here are for information purpose and to let you know the consumer whats going on around the tech industry. All information news technology is brought to you by Thirty5Tech a New York City computer repair service provider. If you like the news below, Feel free to visit the source of the link for more information or to continue reading AMD promises powerful RDNA 3 GPUs with a secret weapon from their main source. 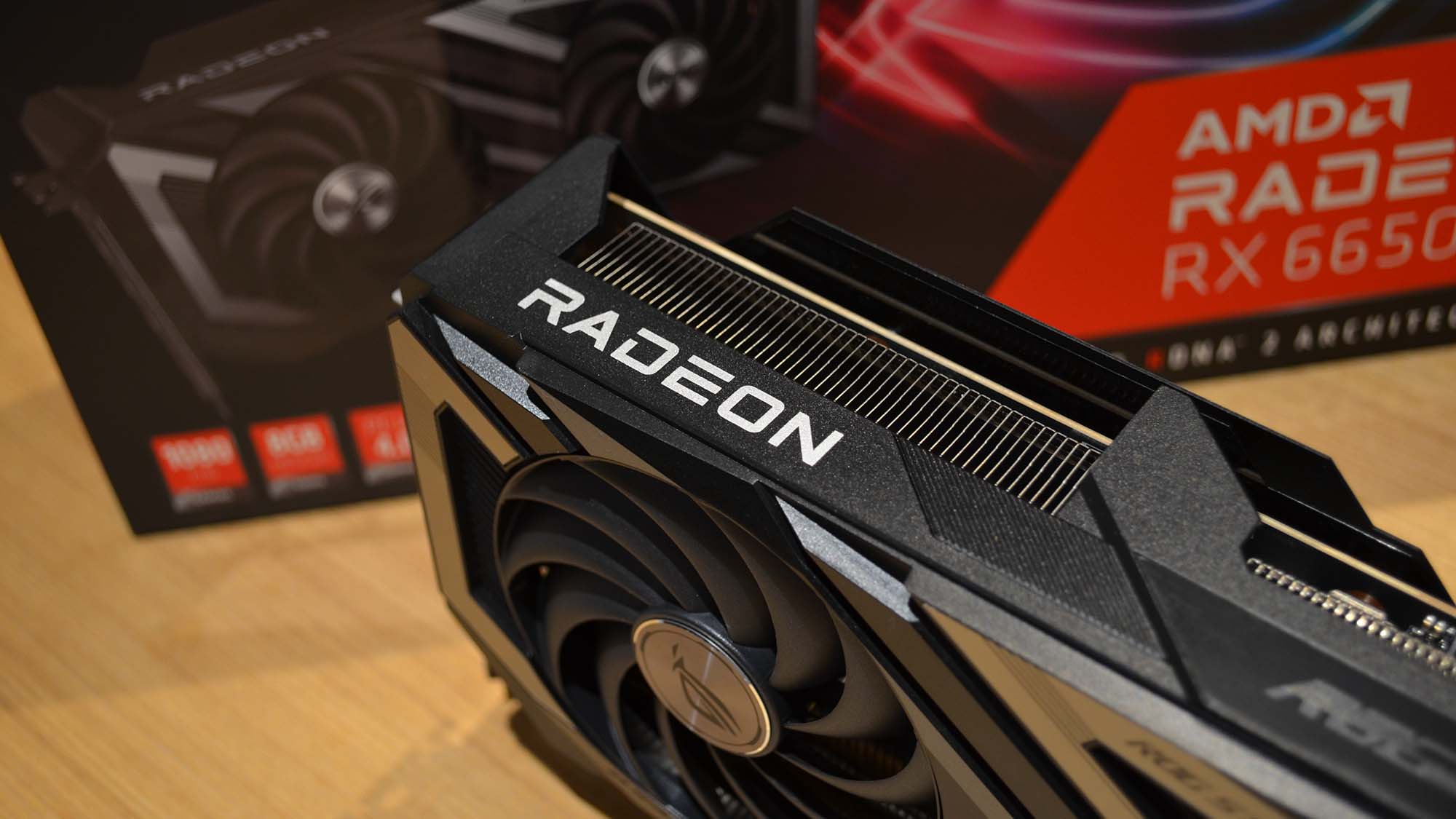 Performance per watt gains are expected to the tune of 50% (or slightly more) from what we’ve heard previously from AMD, the same big jump that was seen when moving from RDNA to current-gen RDNA 2 GPUs.

All this comes ahead of the November 3 launch of the next-gen graphics cards, with the high-end models expected to be the first crop of RDNA 3 offerings. Those initial GPUs are likely to be the RX 7900 XT, possibly alongside a more potent 7900 XTX variant, and maybe a 7800 XT, according to the most recent rumors.

Note that these graphics cards won’t go on sale for a while – perhaps not until December going by the latest speculation.

What might these new features be? (And it’s quite telling that AMD’s chief exec mentions ‘features’, plural, rather than just one innovation). Well, the most obvious candidate for something to beef up top-end gaming and push forward with those fast frame rates is FSR 3.0. That would be going up against Nvidia’s DLSS 3, the latter itself having been ushered in with Team Green’s new Lovelace generation (though only the expensive flagship RTX 4090 is on sale right now).

We’re mainly basing that likelihood on it fitting the description Su provides – a frame rate booster, and something that enables playing games upscaled to a 4K-mimicking resolution – and also that FSR 3.0 was rumored to be in the works for RDNA 3 back in June.

The theory is that it’ll be a big step forward, and could use AI (machine learning) to make it more powerful, just like Nvidia DLSS (and Intel XeSS for that matter). That’s despite Team Red arguing that AI isn’t necessary for good-quality upscaling (though we may get FSR 3.0 sans AI, of course – these are all just whispers from the grapevine ultimately).

What isn’t mentioned, or hinted at here, is ray tracing, and rumor has it that AMD may fall a fair way short of Nvidia’s prowess in that department. In other words, the situation won’t change all that much, although the gap seen with current-gen cards may be closed somewhat.

That said, there have been some exciting rumors about the rasterization (non-ray tracing) performance AMD might achieve (and efficiency even more so). So keep your fingers crossed for the event, as we may just see something special to really worry Nvidia – and hopefully drive competitivity in the next-gen GPU arena. (Although that will, of course, depend on where AMD goes with pricing, not just performance).