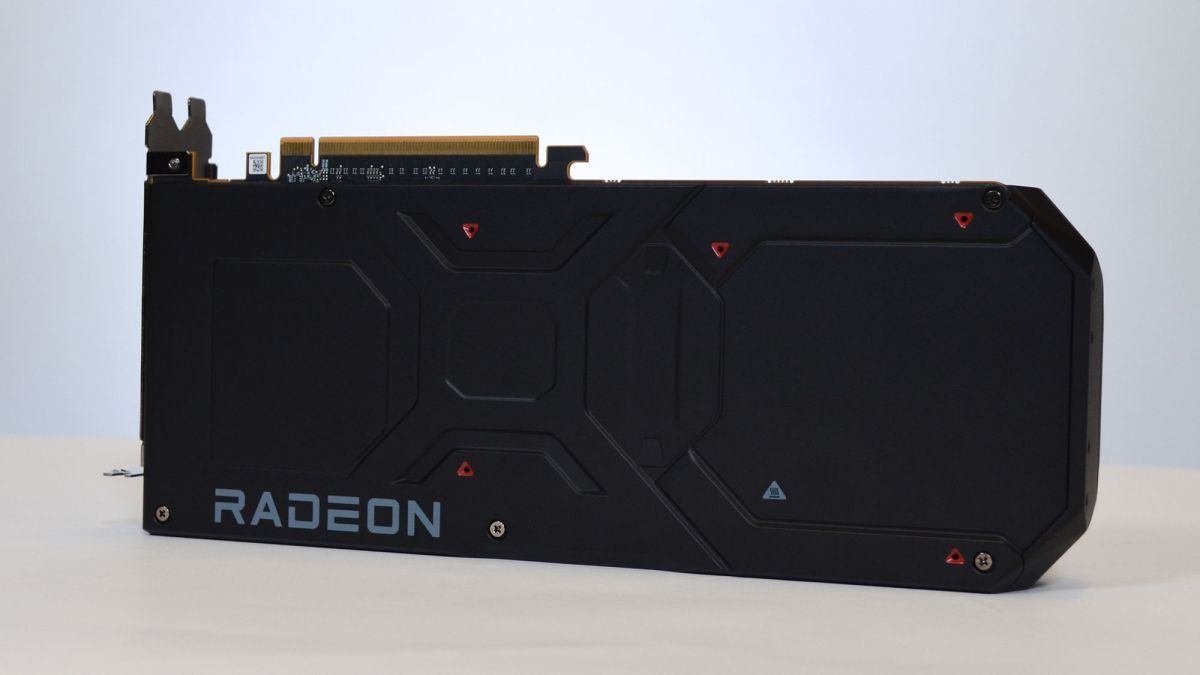 Below you will find the latest news of AMD promises quick replacements for embarrassing GPU cooling fail
which was published and made available by Tech Radar . Find the latest Computer News on our section . All news posted here are for information purpose and to let you know the consumer whats going on around the tech industry. All information news technology is brought to you by Thirty5Tech a New York City computer repair service provider. If you like the news below, Feel free to visit the source of the link for more information or to continue reading AMD promises quick replacements for embarrassing GPU cooling fail from their main source. 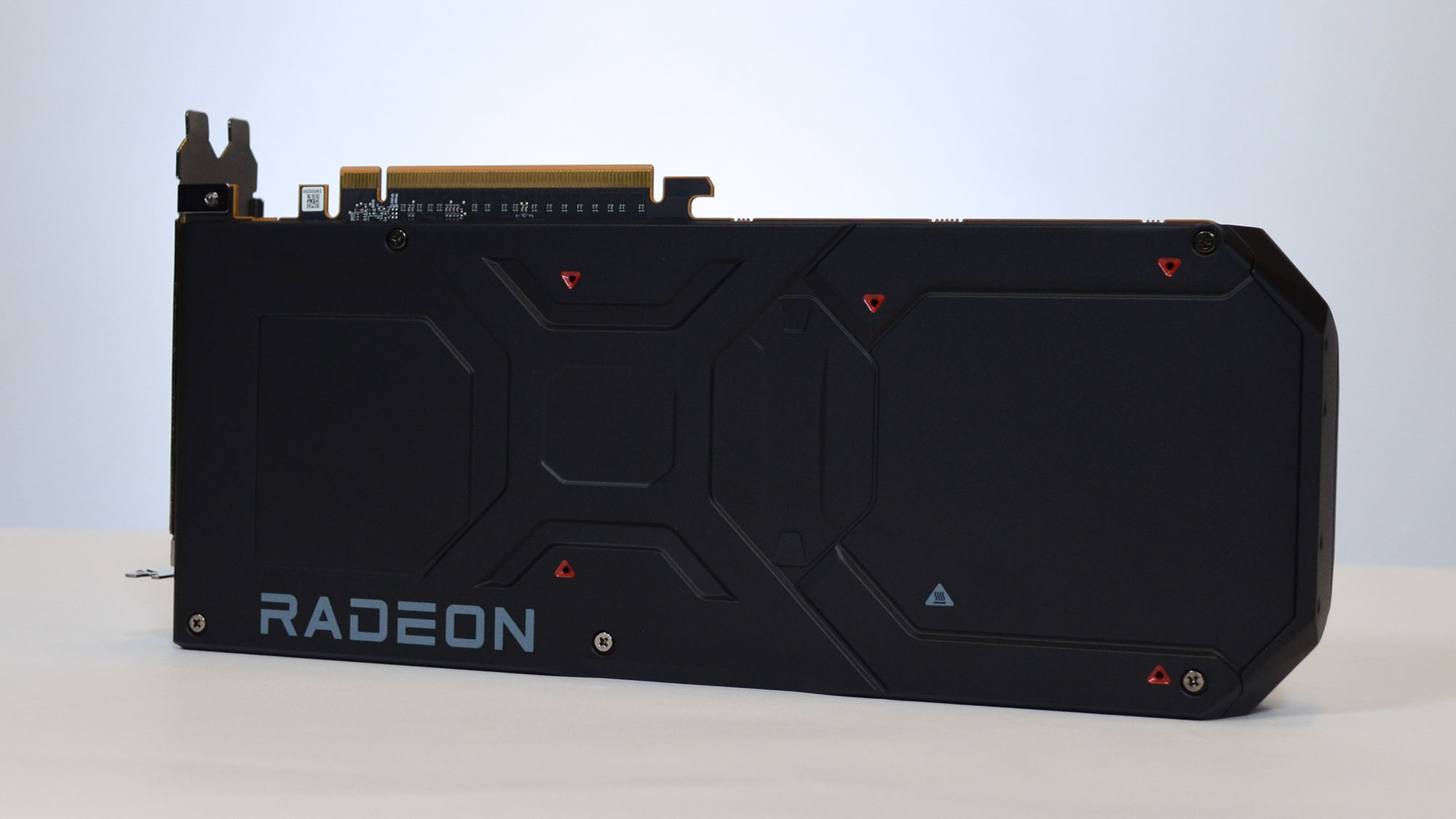 AMD has confirmed that the issue with RX 7900 XTX graphics cards overheating is down to the vapor chamber specifically, but has assured us that only small numbers of these RDNA 3 flagship GPUs have been affected, and that any necessary replacements will be shipped swiftly.

Herkelman told us that the situation is, in fact, just as overclocking expert Der8auer previously contended, namely that the root cause of spiking temperature hotspots with the GPU is down to not enough water being put inside the vapor chamber (meaning there’s an insufficient amount to actually cool all of the chip effectively).

This short-changing applies to just a “small batch” of graphics cards, Herkelman explains, and a very small percentage of the reference boards out there. Remember, this issue only pertains to RX 7900 XTX graphics cards built on AMD’s reference design, because custom third-party boards have their own cooling systems, of course.

As for replacement 7900 XTX GPUs, AMD won’t hang around in sending them out to affected customers, with Herkelman asserting that “we’ll ship it to you right away”.

If you’re one of those folks experiencing trouble with overheating hotspots on your RX 7900 XTX, you need to contact AMD support, or the third-party graphics card maker you purchased your reference design product from, and they’ll arrange for a replacement.

As we’ve seen this week, rumors have abounded about this being a major problem for AMD in terms of the number of RX 7900 XTX GPUs which are affected. So it’s interesting to hear AMD clarify that it’s actually only a small percentage of the reference cards out there that are hit. (Herkelman underlines at a second point in the video that “very few people experience this”).

It would appear, then, that the estimations of thousands of graphics cards being hit – indeed, an almost five-figure total was another theory we saw aired – are off the mark. Although that said, depending on how many 7900 XTX cards have been shipped, a very small percentage (1-2%, maybe?) could be a thousand, or maybe a bit more even (but certainly not approaching 10,000).

A further rumor that Herkelman counters is the theory that AMD is struggling to cope with having enough stock of replacement graphics cards to send to those who are returning affected boards. Clearly, the comment about shipping replacement GPUs “right away” is aimed at defusing this chatter on the grapevine.