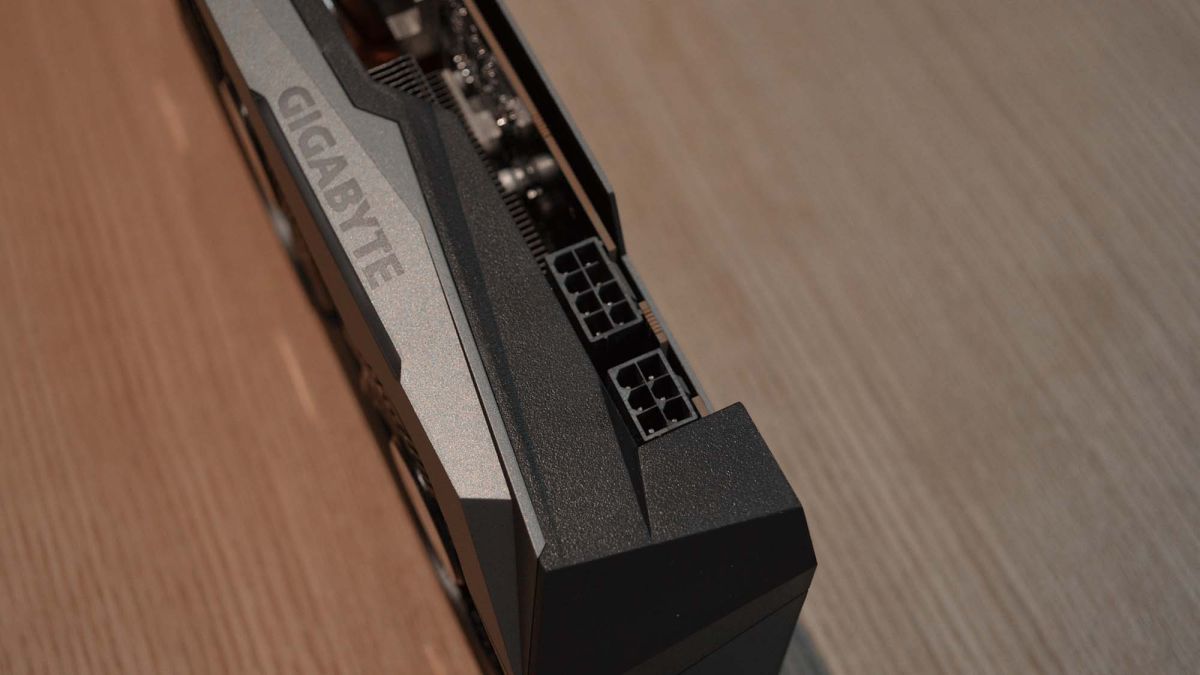 Custom RX 7000 graphics cards from third-party card makers are set to launch later than the reference boards, and may be pretty costly to boot, if the latest from the GPU grapevine is to be believed.

VideoCardz (opens in new tab) reports that the Board Channels forum (in China) claims that the only RX 7900 XT and 7900 XTX graphics cards to emerge initially on AMD’s launch day (December 13) will be the reference boards.

Those are the ones built to AMD’s own reference spec, but there will also be models with beefier configurations – higher clocks, better cooling – as is usual. However, the latter third-party variants won’t debut until a week or two after the reference boards are pushed onto shelves. That would point to an on-sale date of towards the end of December for these custom boards (and maybe things might even get delayed to the start of 2023, seeing as very late December is a bit of an odd place timing-wise).

Worryingly, the Chinese source – treat all this with a good deal of caution as with any speculation – further asserts that custom boards may be “much more expensive” compared to the initial reference models.

Analysis: A tricky predicament for AMD?

Such higher-end custom graphics cards do, naturally, feature ramped-up clocks as mentioned, and often better quality components, cooling solutions and so forth to keep the temperatures those faster clocks might push in check. In short, it’s not a surprise to see that beefier models of the 7900 XT and XTX will be more costly, it’s perfectly expected.

However, what’s slightly worrying here is the way things are couched as being much more expensive, and that sounds ominous. In much the same way that the RTX 4080 has ended up very steeply priced with some third-party variants compared to the MSRP, are we going to see the same kind of thing for AMD’s new RDNA 3 GPUs?

That seems to be the suggestion, which would be disappointing – as we’re very much hoping for AMD to keep its RX 7900 variants as relatively affordable at least in comparison to Nvidia’s RTX 4080. (Remember, Team Red isn’t going to try and compete with the RTX 4090, but rather the 4080 – that’s clear from what we’ve seen of AMD’s press materials and positioning).

There’s another key element here, and that’s the kind of volume AMD and its card making partners will muster at the initial RDNA 3 launch. That’ll obviously be critical for pricing, as if stock is not plentiful and sells out swiftly, well, it becomes a vicious circle as cards will then sell even faster as scalpers get their price gouging hats on and buy stock to resell.

According to the Board Channels source, supply of RDNA 3 graphics cards is initially expected to be “sufficient”, but that’s a tricky judgement to make at this stage, and one we’d take with several handfuls of salt.

AMD and its card makers could be in a tricky position in terms of judging stock, really, as Nvidia has been selling off expensive Lovelace GPUs for some time now – shifting a lot of units of the RTX 4090 in particular. (And also the RTX 4080 to a lesser extent, though given its relative price to the 4090, that GPU has been received in a far less enthusiastic fashion, shall we say).

Pricey graphics cards are quite a niche proposition – particularly when a cost-of-living crisis is in full swing, complete with sky-high power bills – so is there a danger for AMD that Nvidia has already eaten too large a slice of this pie? Remember that while the RX 7900 XT and XTX are certainly more affordable than Nvidia’s RTX 4080, they’re still expensive boards – reference or not. And maybe this kind of thinking is fueling worries at AMD that the company doesn’t want to overdo pushing too much RDNA 3 stock initially.

This is pure speculation, of course, but that could tie in with the reason for wanting to delay third-party custom models until a bit later, and spread out supply to perhaps better match anticipated demand out of the gate.

Overall, it’s clear enough that AMD could have some tricky judgment calls to make and various possible considerations to balance. So it’s not unimaginable that perhaps there is some last-minute rejigging of timeframes going on behind the scenes as Team Red looks at Nvidia’s sales sheet with Lovelace – which apparently is around 160,000 units and counting for the RTX 4090 and 4080 – and tries to figure out the best approach to launch strategy and volume.