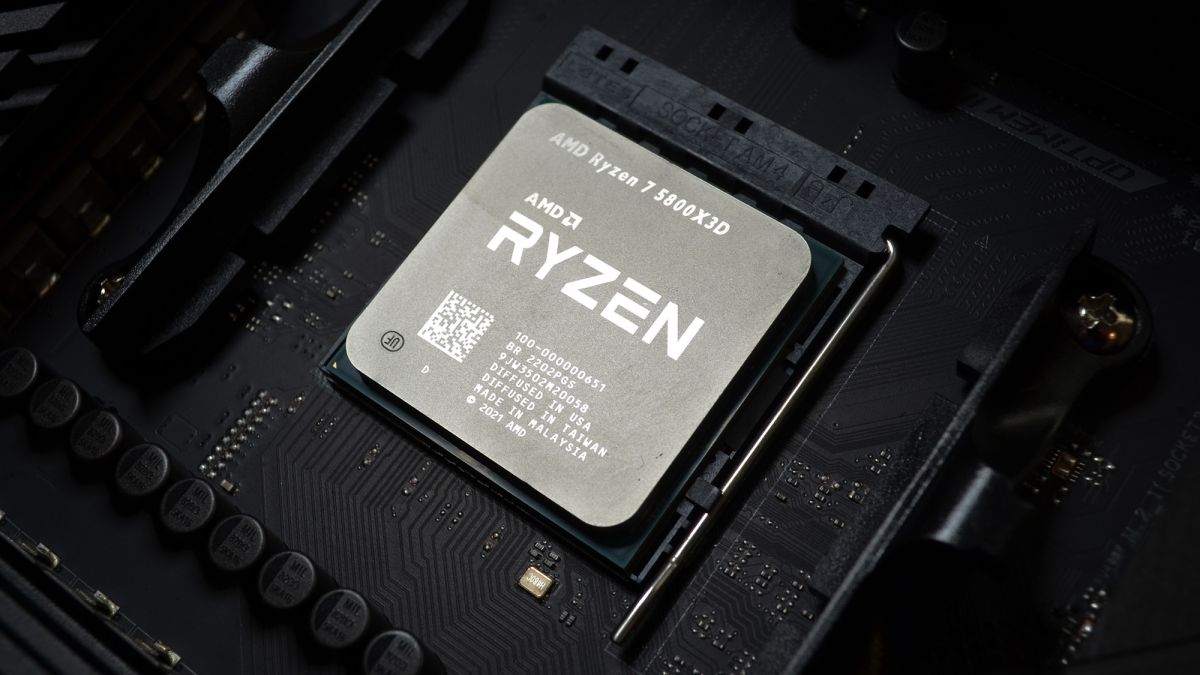 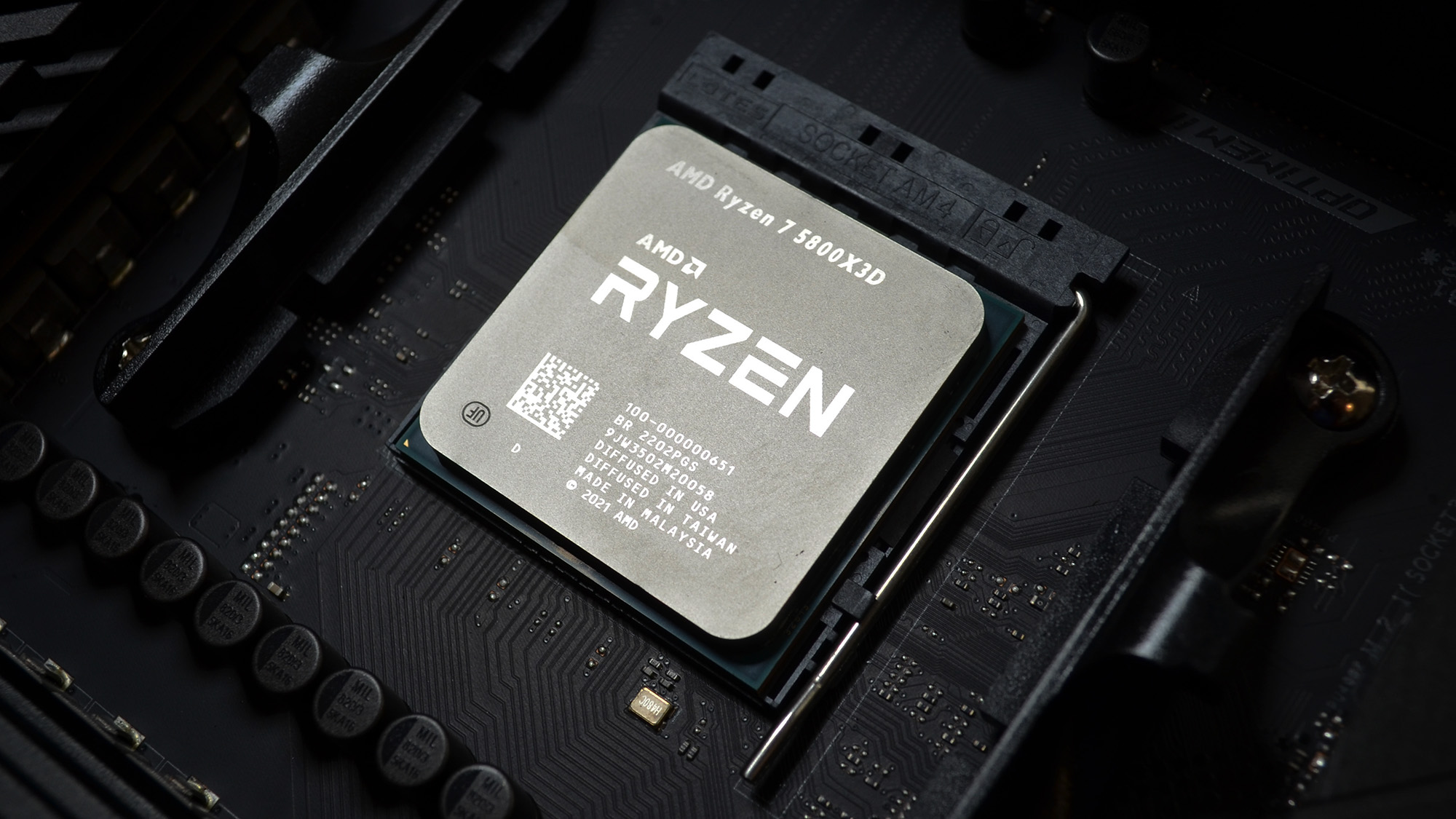 AMD’s next-gen flagship Zen 4 processor could be clocked much faster than its predecessor, potentially being capable of boosting up to 5.7GHz, and other CPUs in the Ryzen 7000 range will receive a similar level of turbocharging, if the latest from the rumor mill is right.

As VideoCardz (opens in new tab) reports, this actually comes from two different sources, Wccftech (opens in new tab) and Expreview (opens in new tab) on Bilibili (a Chinese video sharing site), so we need to exercise more caution than normal here, given that we wouldn’t rate these as the most reliable sources of leakage. That said, the purported specs match up across both sources, so that lends a bit more weight to the rumors here.

The theory is that AMD is set to launch four initial processors for the Ryzen 7000 range, and those will be the Ryzen 9 7950X, Ryzen 9 7900X, Ryzen 7 7700X and Ryzen 5 7600X, which marries with previous speculation too. While all core counts remain the same as their Ryzen 5000 counterparts, clocks are ramped up seriously.

For the Ryzen 9 7900X (12-cores), AMD is said to be aiming for a base clock of 4.7GHz and boost to 5.6GHz, which again is a big leap compared to the 5900X which has clocks of 3.7GHz and 4.8GHz. Both these top-end chips are said to have a TDP of 170W by default (a figure mentioned by AMD before), though they’ll chug 230W when the boost pedal is flat to the metal (that’s the rated PPT or Package Power Tracking, the maximum power consumption allowed).

Analysis: Cranking those clocks, but with a trade-off

We already knew that AMD has big things planned for clock speed increases with Zen 4 processors due to what we’ve heard on the rumor mill, with the likes of an 8-core CPU (presumably the 7700X) reaching 5.2GHz in a leak of an early sample from months back.

Moreover, Team Red has actually demonstrated the pre-release Ryzen 9 7950X hitting 5.5GHz for all-core boost. So, the possibility of boosting up to a maximum of 5.7GHz for the incoming flagship is not as much of a stretch as it may first seem, but of course, we’d do well to remain suitably skeptical about these claims as already mentioned.

If true, there’s likely to be an expected trade-off for AMD managing to crank boost clocks so much with Zen 4, namely that there may not be much in the way of overclocking possible, given that there simply won’t be much headroom left to play with. Indeed, Wccftech suggests that in a similar way to overclocking not being an option with the Ryzen 7 5800X3D, there’ll be a voltage limit also in place for Ryzen 7000 chips to deny overclockers, but again, we’ll have to see.

Mind you, if this is the situation, rather than looking at it as a case of being disappointing that there may not be any scope for enthusiasts to push for faster speeds through big overclocks, it’s actually a good thing that the majority of folks who’ll never engage in overclocking will be getting high clocks out of the box.

AMD’s next-gen Ryzen chips aren’t alone in building expectations of high clock speeds off the bat, as Intel’s Raptor Lake CPUs are rumored to be set to go as high as 5.7GHz or 5.8GHz, and sample processors have already been spotted overclocked to 6GHz and beyond on multiple occasions.

The difference with AMD, though, is that in one generation, the above rumored increases in clock speeds – both base and boost to the tune of 1GHz, or pretty close to that – would be a huge eye-opener. Whereas Intel’s Alder Lake is already up there with a boost of 5.5GHz for its current flagship.

Intel may hold the lead with Alder Lake right now, but AMD looks like having a strong comeback with Ryzen 7000 built on the entirely new Zen 4 architecture, and it’s likely to be a closely fought battle with Team Blue’s incoming Raptor Lake silicon later this year (with Zen 4 CPUs looking likely to reach the shelves first, just about).