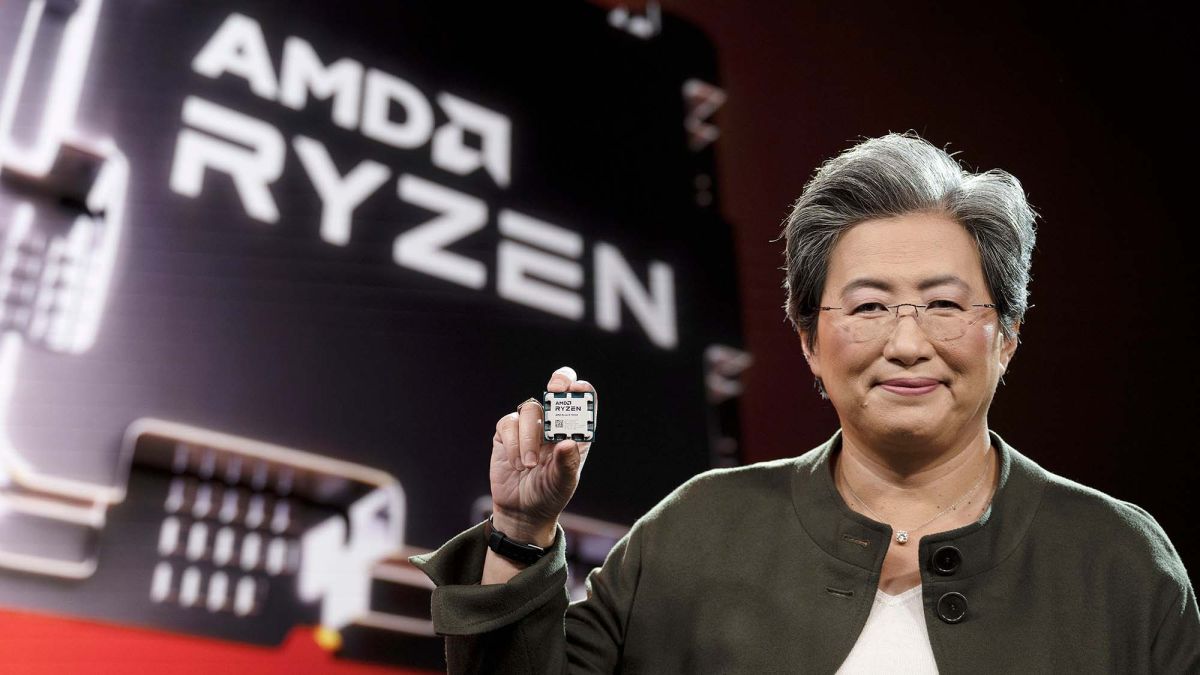 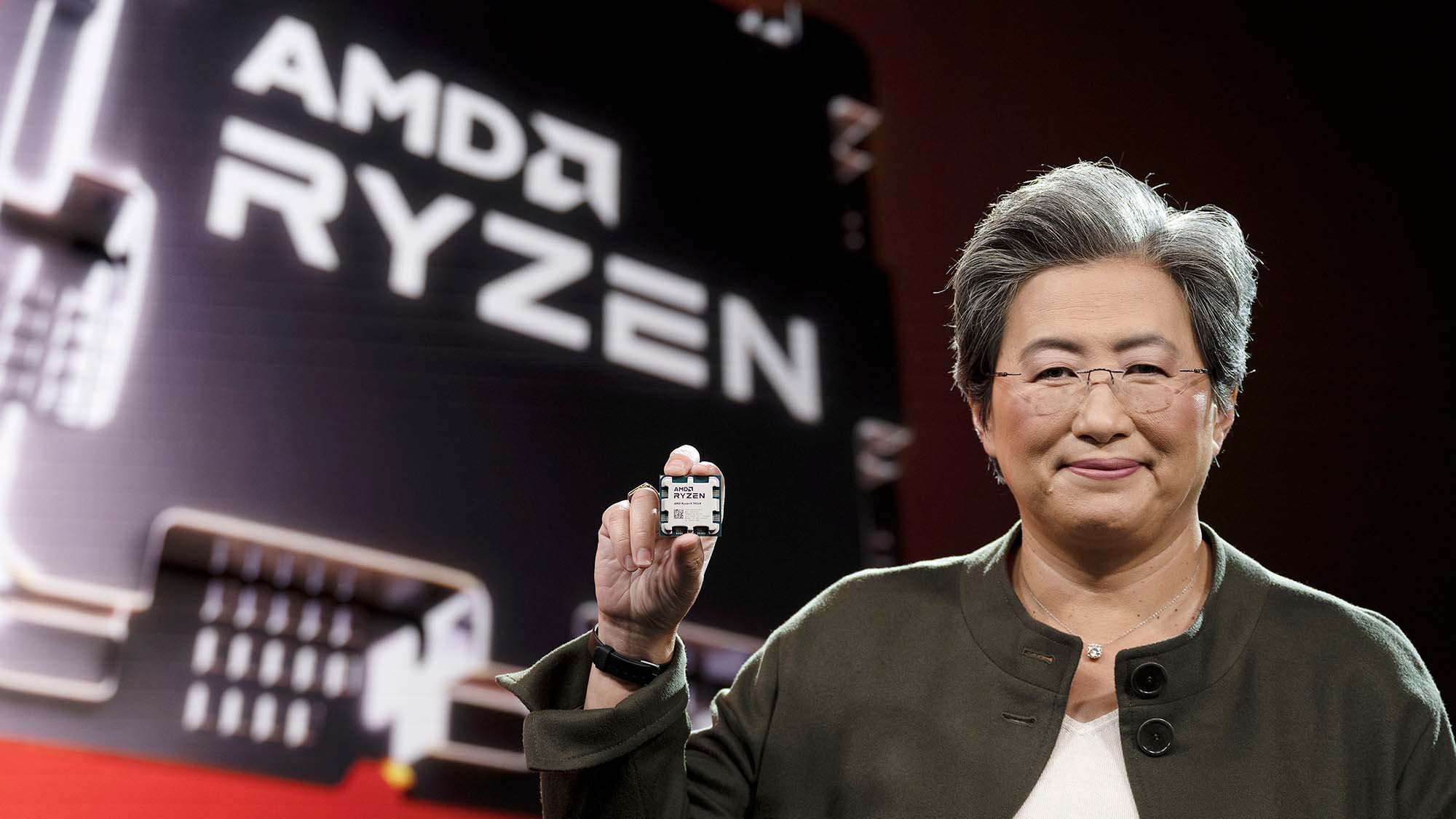 AMD’s Ryzen 9 7950X processor has been overclocked to more than 7.2GHz with exotic cooling, a fresh leak has revealed.

As Wccftech (opens in new tab) reports, Tum_Apisak highlighted this one on Twitter, complete with CPU-Z screenshots showing the 16-core Zen 4 flagship reaching 6.5GHz across all its cores, and 7.247GHz on one core. This was using liquid nitrogen cooling.

The single-core high was achieved with a voltage of 1.506V, and we can see that overclocking to 6.5GHz across all cores required 1.465V.

As with any leak, we should of course apply our own seasoning, but with the CPU clearly out there and being tested by lots of folks (like reviewers, and overclocking experts) ahead of its imminent release – on September 27 – it’s not surprising to see plenty of spillage occurring around Zen 4 processors.

Analysis: Clash of the next-gen Titans

Clearly, these are very promising initial speeds for the Ryzen 9 7950X to reach – and we will doubtless see the flagship CPU go a lot faster after it’s released, and overclockers have time to really get to grips with the processor. (Remember, initial overclocking records are always bettered down the line by experts – and we’re not even at the point of official release for the 7950X yet).

Some folks, however, may think back to recent Raptor Lake leaks – Intel’s next-gen CPUs which will rival Ryzen 7000 – and recall that the 13th-gen flagship (13900K) has already popped up showing it’s capable of being overclocked to a staggering 8GHz (not an area Intel has been anywhere near for a long time with overclocking potential).

That said, it obviously doesn’t pay to be overly obsessed and focused on raw clock speeds, because there’s a lot more to processor performance than this – most notably the IPC (instructions per clock) improvements that a new generation brings in. And don’t forget, Zen 4 is an all-new architecture promising a big step forward for AMD.

Indeed, a very recent leak shows AMD’s Ryzen 7950X already breaking benchmarking world records with standard cooling – beating existing records that use exotic cooling, no less. So what this flagship will be able to do on liquid nitrogen should be seriously impressive on the performance front. But with Raptor Lake hitting truly eye-opening overclocks by all accounts, the clash at the top-end for next-gen CPUs promises to be enthralling for enthusiasts looking at juicing up these flagships.