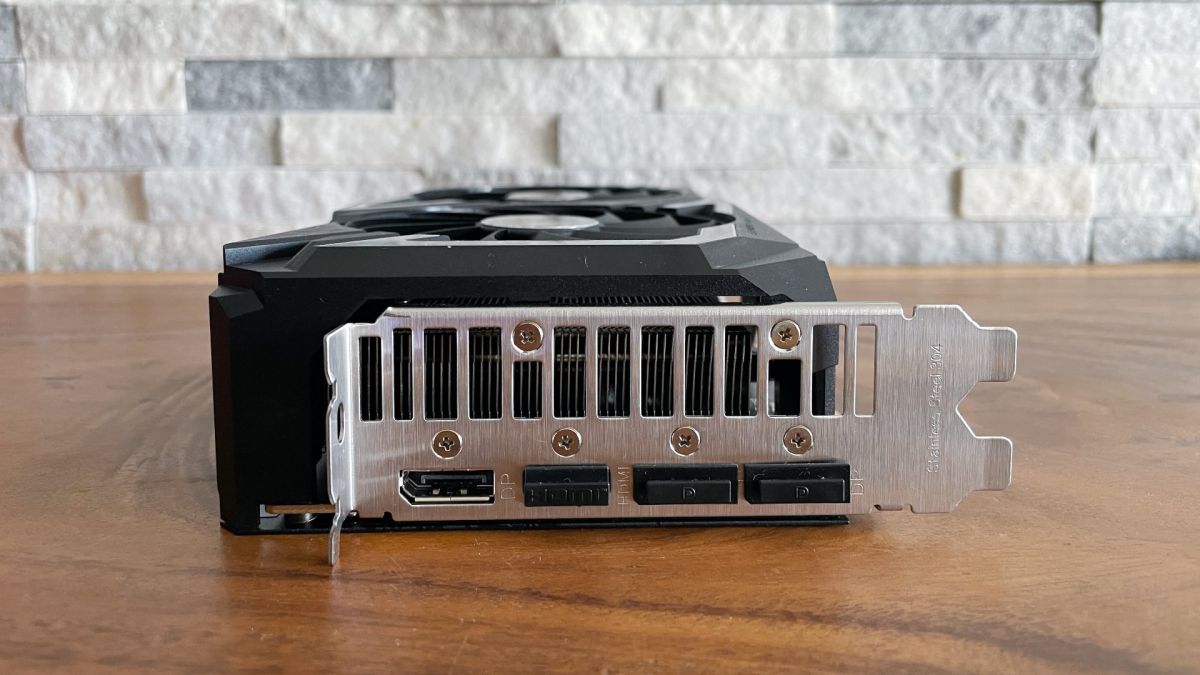 AMD’s next-gen flagship graphics card may not be as powerful as previously rumored, and the same is true for the GPUs a tier down from that (meaning Navi 32), at least if the latest word from the grapevine is accurate.

The theory, then, is that AMD has dropped down the core counts it’s gunning for on both the Navi 31 (flagship) and Navi 32 GPUs, with Navi 33 remaining the same (Greymon55 has floated the number provided here for Navi 33 in the past). Obviously, take all this with a healthily skeptical view, as with all hardware-related speculation.

As VideoCardz, which spotted this, points out, the recent claim that the RDNA 3 flagship could weigh in with 92 TFLOPS in terms of raw performance might be off the mark given this fresh revelation – or maybe there’s something about the GPU we don’t yet know. Or this rumor could equally be wrong, of course.

We could be looking at more like 73 TFLOPS, then (and to be fair, that would line up more with some of the leaks we’ve heard in the past anyway), with Navi 31 apparently set to be clocked up to a pretty monster 3GHz (in the past, figures more around 2.5GHz have been theorized – although remember that the incoming 6950 XT current-gen refresh is expected to boost over 2.5GHz already, right out of the box).

So, the general vibe of the signal here – that AMD’s next-gen GPUs may not be bristling with as many cores as we thought – could be seen as somewhat disappointing, but we need to tread carefully with all this pre-release noise from the rumor mill.

Still, this could be something of a worry in light of what we’ve just heard about Nvidia’s incoming RTX 4000 models, namely that Lovelace could bring forth even more of a performance boost than previously expected, and that it’s no longer a simple Ampere refresh – it’ll have bigger architectural-level changes.

If that’s true, then Nvidia could do better than anticipated in the battle for raw performance, although that could come at a cost in terms of power usage – Team Green’s next-gen GPUs are rumored to make huge demands of the PSU, while AMD’s RDNA 3 cards are expected to be far more efficient.

Especially at the higher-end, the prospect of power usage forcing gamers to upgrade their PSU is a real concern for Lovelace – as is the possibility that AMD could have its mid-range RX 7000 models coming first, whereas Nvidia might only have its RTX 4090 flagship out to begin with (not the graphics card anyone with a normal-sized bank balance will be looking at).

Clearly, there are a lot of different and complex variables to consider in terms of how successful these next-gen GPUs might be – plus you can also throw into the mix the unknown of exactly what impact Intel will make when desktop Arc graphics cards are launched, supposedly next month.