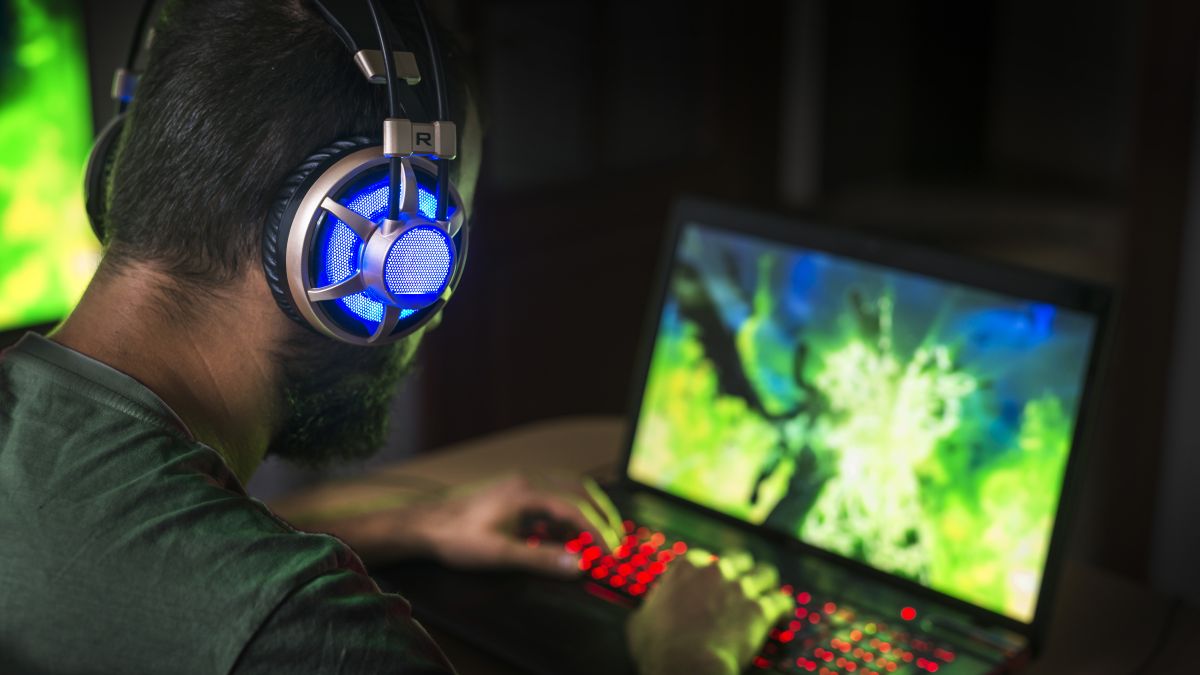 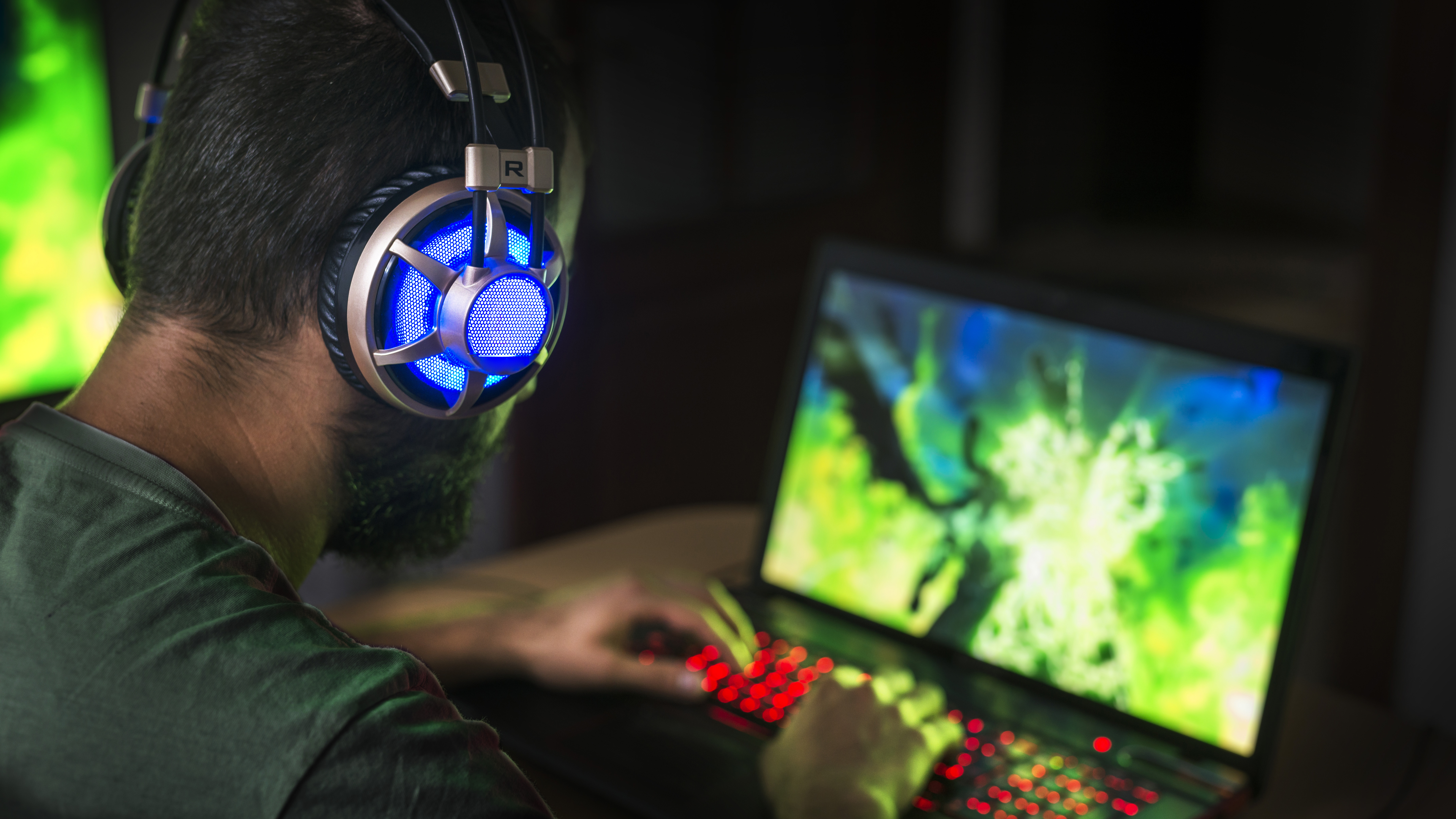 AMD is planning to bring in new tech which is apparently called Smart Access Storage, and so is presumably some kind of storage speeding innovation, although the rumor mill is especially vague on any details here.

This comes from VideoCardz which claims to have received info (via Disclosuzen) on said Smart Access Storage, but as noted, there are no details provided as to exactly what this feature might be – so we’re left to speculate on that score (which we’ll do very shortly).

What we do know, or at least what this nugget from the grapevine tells us, is that a Corsair gaming laptop will be the first device to come with Smart Access Storage on-board – and that’s scheduled to launch in June.

So it’s a pretty fair bet that AMD will reveal this storage innovation at Computex 2022, at the end of May, although remain skeptical about all of this, naturally.

Here comes the total speculation bit, but it’s an obvious educated guess that Smart Access Storage will be some kind of storage acceleration so games will run better (hence it launching with a gaming laptop from Corsair called Voyager – the first ever such notebook from Corsair, we might add, though the firm does have an existing range of desktop gaming PCs).

AMD already has Smart Access Memory (SAM) tech that allows for performance gains by facilitating the CPU to have full access to the GPU’s memory (with supporting hardware) – this is Team Red’s version of Resizable BAR, of course – so presumably Smart Access Storage (SAS) will run alongside this.

What it might be, as VideoCardz suggests, is the name for AMD’s spin on Microsoft’s DirectStorage feature, which was officially launched for the PC a couple of months back (after debuting on Xbox Series X). This clever tech not only speeds game loading times – primarily on NVMe SSDs – but also enables open world games to run more smoothly with swifter loading of assets on-the-fly. Furthermore, with Windows 11, it could really reduce CPU overhead considerably, too.

SAS could be AMD’s own tech, of course, and something entirely different related to speeding the way storage works, but if it is Team Red’s take on DirectStorage, which does seem the most likely state of affairs, what we have to bear in mind is that the tech needs to be supported by game developers. And there’s only one title which does so currently, namely Forspoken – and even that isn’t out until October (assuming it isn’t delayed again).

All of which is to say that if Smart Access Storage is indeed based on DirectStorage, it won’t be something that’s going to make a big splash anytime soon in terms of its real-world rather than theoretical impact.

Time will tell, and hopefully we’ll find out more about whatever this storage feature is – if anything – in a few weeks at Computex.

That Corsair Voyager laptop, incidentally, is expected to be an all-AMD machine with a Ryzen 9 6900HX CPU and Radeon RX 6800M graphics, and as the debut gaming notebook from the company, it should be a real interesting one to watch in itself.