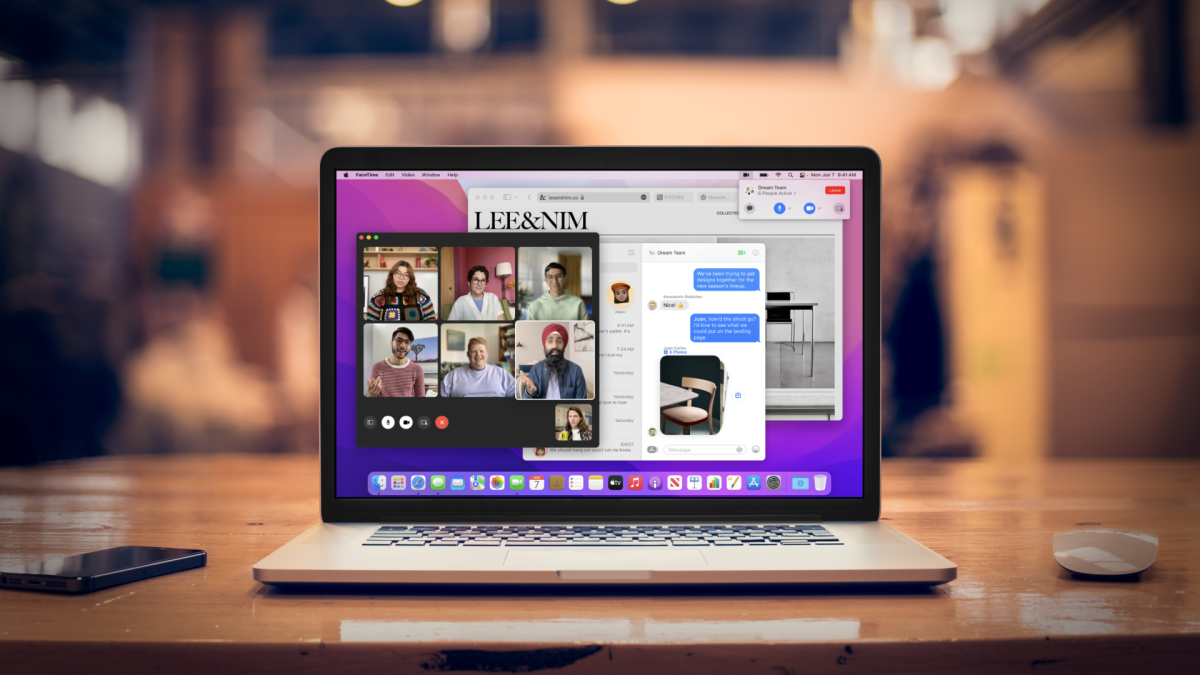 Apple has been making its own ARM-based processors to put inside Macs for over a year and a half, and according to a new report, the company now dominates the PC market for ARM-powered silicon.

That report from analyst firm Strategy Analytics, flagged up by Tom’s Hardware (opens in new tab), shows just how dominant Apple has become for ARM chips in PCs, with the company snagging almost 90% of the revenue from this market in 2021.

In total, when it comes to the global PC market, Strategy Analytics estimates that ARM-based machines now represent 9% of the hardware out there.

What are the main competitors in this space for Apple? There are Chromebooks with ARM chips inside, and also a number of Windows on ARM laptops (with Qualcomm Snapdragon SoCs) which have been around for a few years now, although not in much quantity.

Sravan Kundojjala, Director of Handset Component Technologies service at Strategy Analytics, and author of the report, observed: “Apple’s M-series family of processors set the benchmark and gave Apple a 2-3-year lead over the rest of the ARM-based PC processor vendors. Qualcomm captured just 3% revenue share in the ARM-based notebook PC processor market in 2021 and lags Apple in CPU performance.”

Analysis: Full steam ahead – except supply issues could muddy the waters

When M1-powered MacBooks first arrived on the scene late in 2020, the big difference with these compared to other ARM-based notebooks was the seriously impressive performance from the Apple SoC – compared to the likes of Windows on ARM laptops, which are comparatively rather feeble in terms of grunt.

Apple has driven forward with its own processors used inside various Macs – the Mac mini and iMac, as well as the best MacBooks and the best laptops overall – and recently unleashed the M2 chip, the next-gen offering to keep the momentum going.

And as we can see with this report, that momentum has made pretty big waves in the laptop market thus far, with Apple’s strategy of ditching Intel for its own silicon clearly paying off already.

Although it very much helps that Apple has control of not just the hardware but also the software side of the equation, with Rosetta – the translation tech that allows its ARM CPUs to run x86 software (written for Intel chips) – being a key part of the whole puzzle here.

While we can expect Apple to drive further forward with its ARM-based Macs, and new MacBooks that carry the M2 chip, the only concern which might rock the boat and dampen future sales prospects is how much of a factor lockdown disruption over in China might be in terms of interfering with production and shipping numbers down the line.

Plus the new MacBook Air hasn’t yet had a launch date confirmed, with Apple only letting us know it’ll arrive at some point in July, so there are a number of concerns about stock levels floating around.