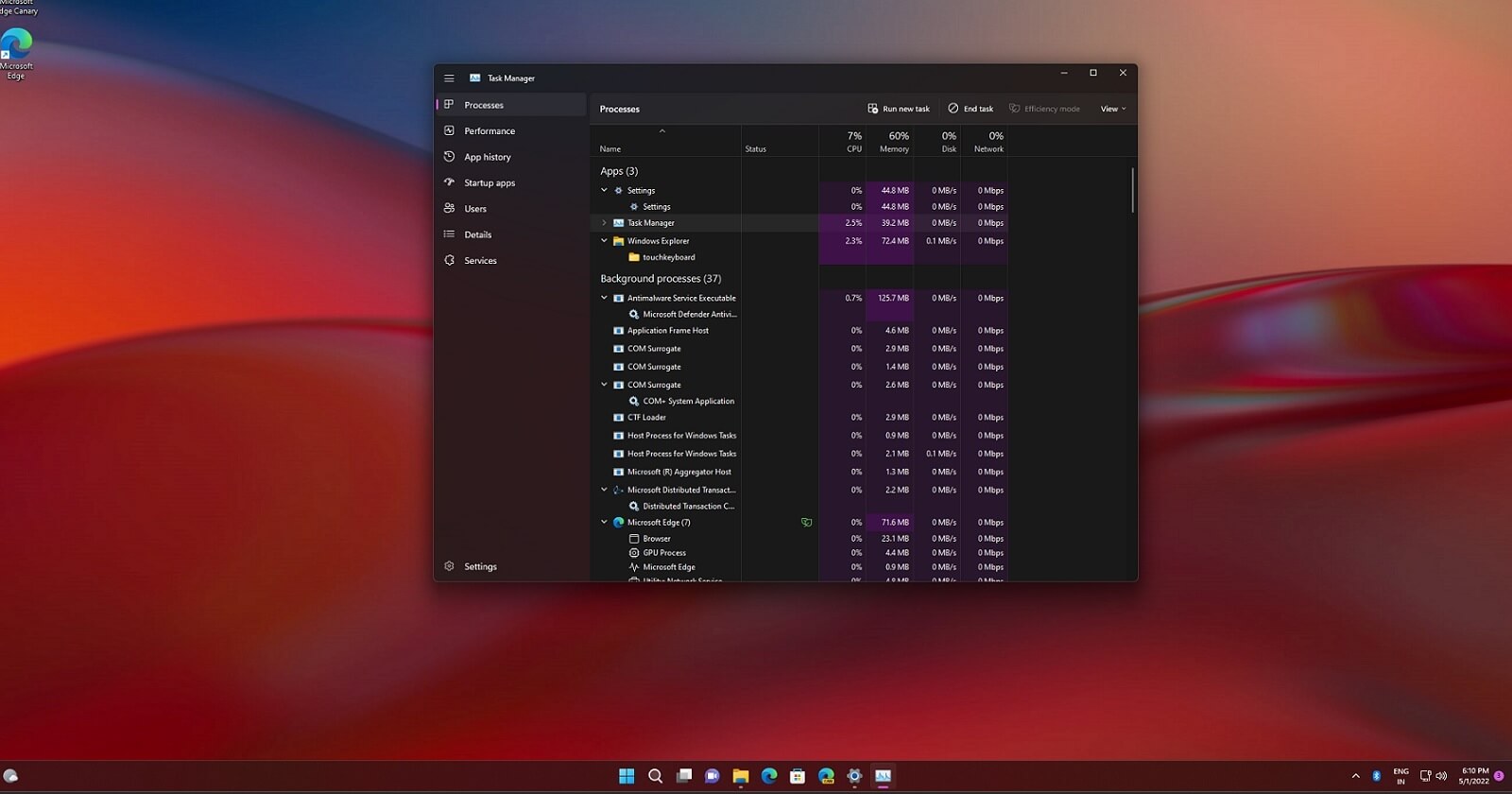 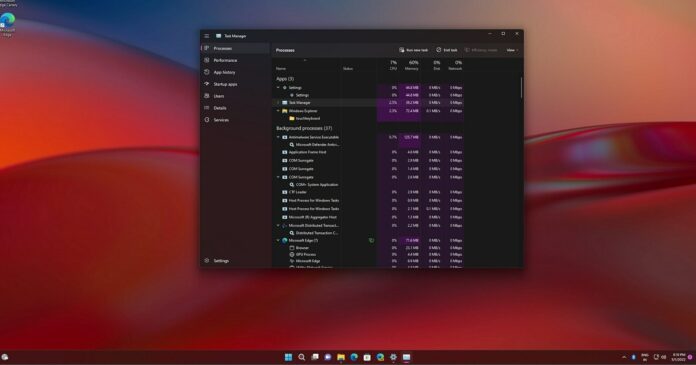 Windows 11 Sun Valley 2 is set to refresh the Task Manager interface with a modern look that’s more in keeping with the rest of the WinUI implementation across the OS. Preview builds, which are made available to users who have signed up to be ‘Windows Insiders’, include a new Task Manager.

Unlike the taskbar, which has been rewritten from scratch, Microsoft is not creating a new UWP Task Manager for Windows 11. Instead, the company is bringing a WinUI-inspired look to the existing Win32 frame of Task Manager. This also gives us an idea of what Microsoft is planning for other legacy areas of the OS.

As you can see in the below images, Microsoft’s new Task Manager finally feels like it belongs in Windows 11. The company has replaced tabs for switching between Processes, Performance and other sections with a hamburger menu. The hamburger menu appears on the left side. 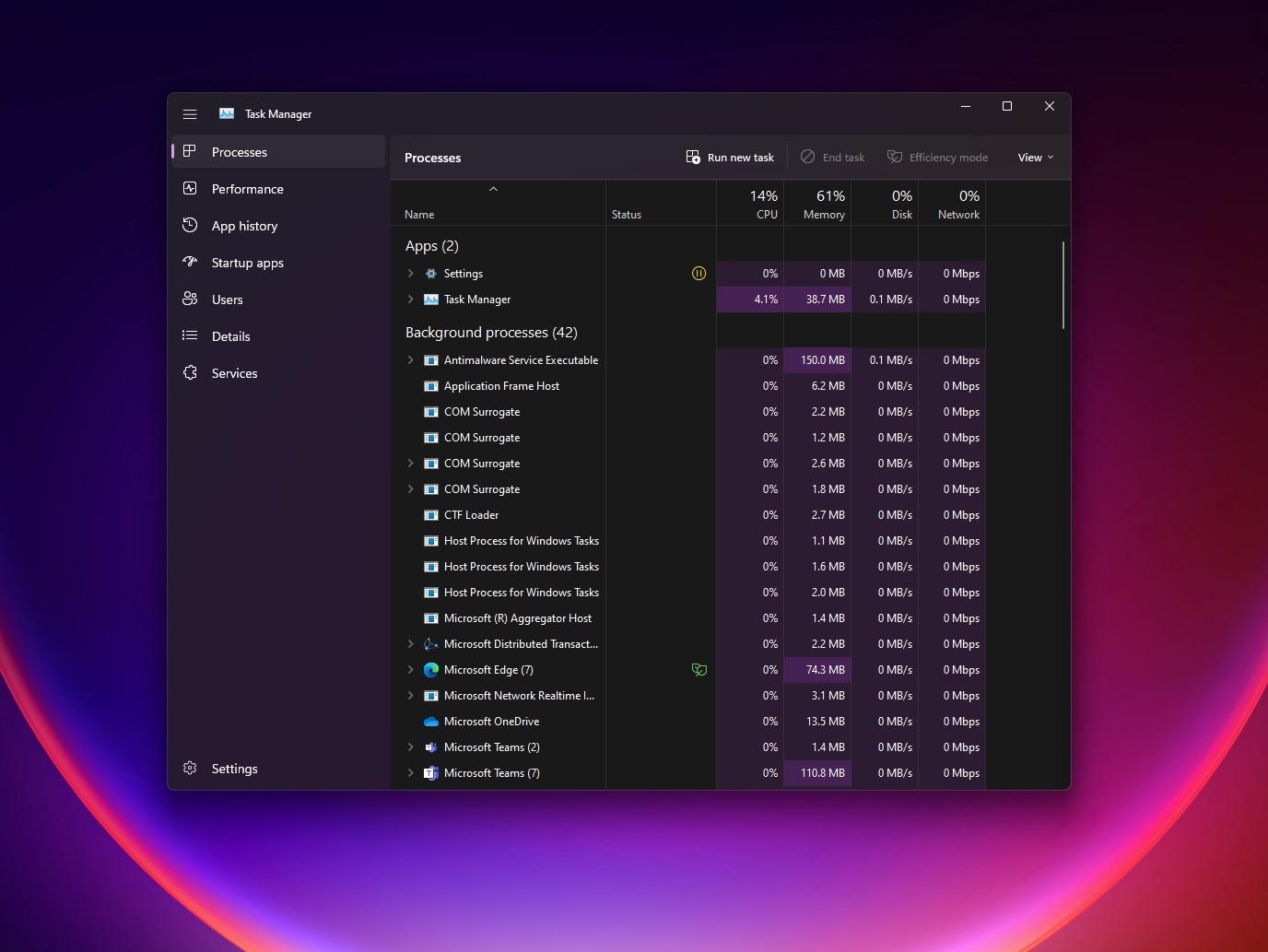 The left-hand slide menu makes the Task Manager much more like most modern Windows 11 apps. 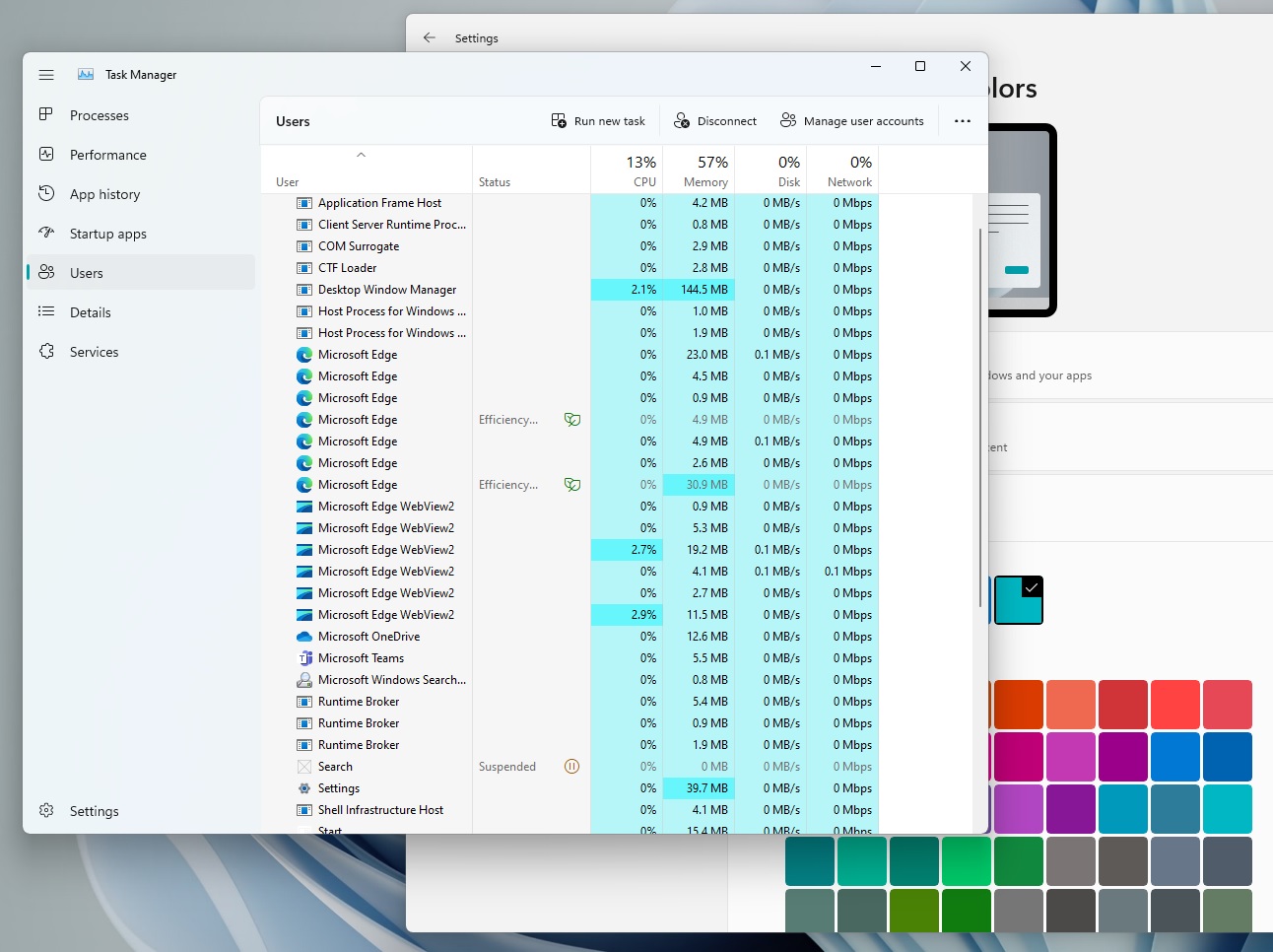 The accent colour applies to the Start, taskbar, notification center, buttons, and other areas of the OS. The same accent colour feature is now heading to the Task Manager and it supports most of the colours, but the company says it will apply to the processes tab only, at least for now. 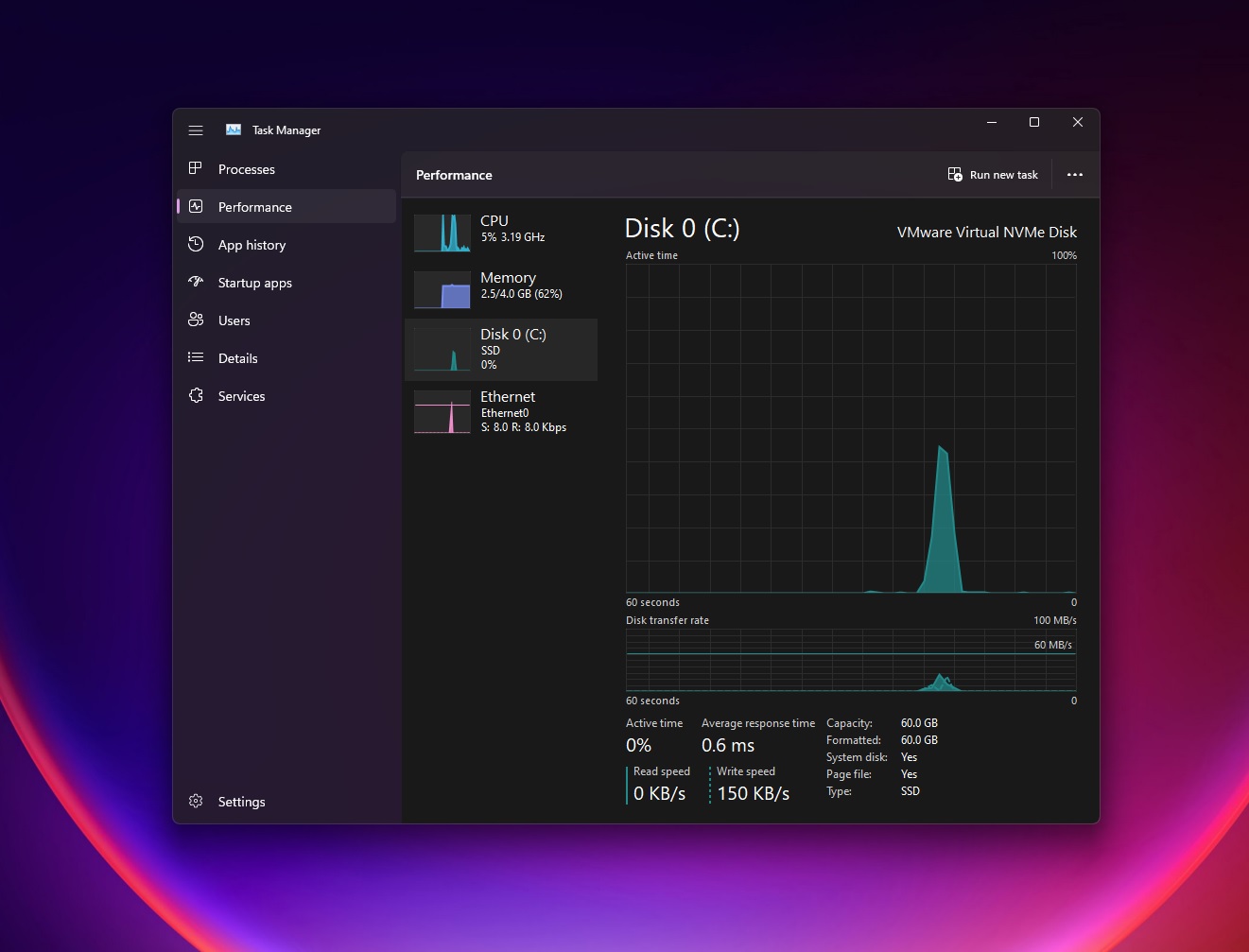 The accent colour currently doesn’t apply to tabs like Performance due to accessibility and readability issues.

Microsoft hasn’t mentioned any other tweaks coming to the Task Manager, and it appears that the version in Windows 11 Build 22610 is early, as it’s not fully ready. As per reports, Microsoft is planning to introduce some additional features into the app.

For example, Task Manager is getting a new section to display dedicated information regarding “App health” and “Battery health”.

Given the modular nature of the OS, we won’t be surprised if additional features will be added when the feature update is released to the public.

During the webcast, Microsoft developers suggested that this isn’t a final design, so we could also get more design improvements and features.