Home » Could AMD driver curse be back with mysterious RX 6000 failures?

Could AMD driver curse be back with mysterious RX 6000 failures? 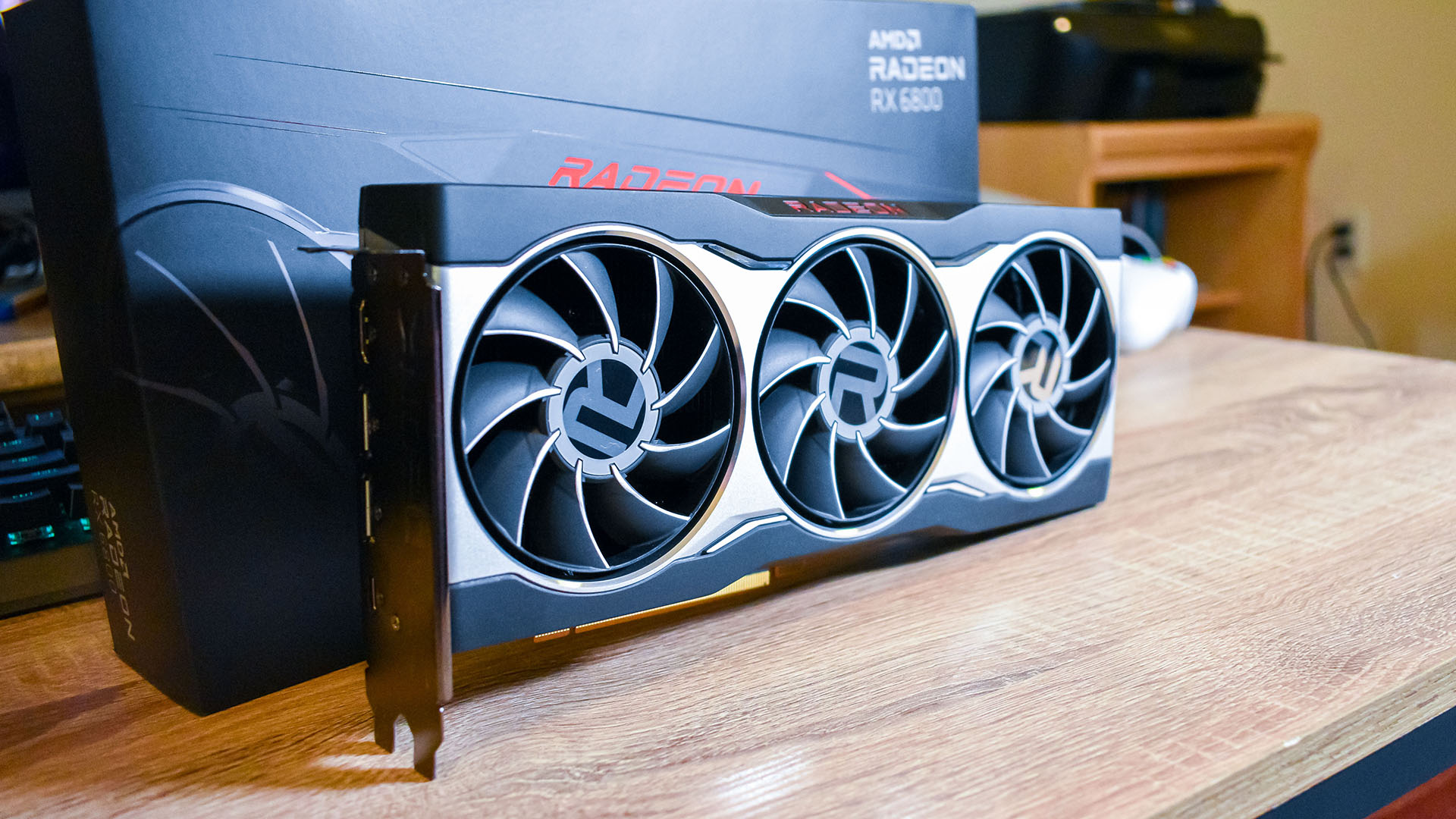 Some of AMD’s RX 6000 graphics cards are giving up the ghost completely, with a bunch of broken GPUs suddenly being brought to our attention by a German repair shop.

We’re talking cracked GPUs, no less, and when that happens to the chip, the whole graphics card is an immediate write-off, of course.

KrisFix informs us that over the last three weeks, he has received 61 AMD graphics cards for repair – that’s RX 6900 and 6800 models – and that 48 of those boards had this exact same problem, a cracked GPU.

That’s almost 80% of all those models sent in for repair, a startlingly high percentage it must be said; and all of those he further observes had a shorted SOC rail, shorted memory rail, and a shorted memory controller rail (indicative of a GPU catastrophe). Normally, he would expect to see 10% or so of the graphics cards sent in to be suffering from something as bad as a cracked chip – not 80%.

There was one common thing with the problem boards, though – KrisFix notes that they were all running the same graphics driver, the latest one from AMD.

We’ve reached out to AMD for a comment on what might be going on here, and will update this story if we receive a response.

Analysis: Is mining mayhem a possibility?

As KrisFix points out, it’s difficult to say what might be going on here with any certainty, but given the commonality with the driver, he theorizes that maybe the latest Adrenalin version (released a month ago) is pushing performance a bit harder, and perhaps some RX 6000 GPUs can’t handle this.

At the same time, he makes it very clear that he doesn’t yet have enough information to make that judgement, and it’s pretty obvious we can’t leap to any firm conclusions yet on whether the graphics driver is really at fault here.

At the moment, we just have the word of one German repair outfit, with KrisFix admitting himself that we must be very cautious, and we need further evidence. Indeed, if there really was an issue with RX 6800 and 6900 GPUs, surely we’d be hearing a lot more about this by now, a month after the driver came out?

On the other hand, you could argue about how many folks update their graphics driver regularly. Certainly there are a good many people who stick with the same GPU driver for a while, and definitely don’t take on every single version released.

Another possibility is that the problem is limited to certain graphics cards, and not all of them. Here’s where another suggestion comes into play – that the affected models are ex-mining GPUs. As mining operations threw in the towel last year, they sold off the graphics cards in their farms, and these are GPUs which have literally been flogged almost to death 24/7.

So, it’s not a stretch to think that a good many gamers have picked up second-hand stock of these ex-mining AMD GPUs – quite possibly without knowing they are ex-mining models, as sellers often hide this for obvious reasons – and these have become problematic.

Perhaps the issue is with those ex-mining cards and the new driver. If the latter does indeed push for more performance – which anecdotally, some owners have mentioned getting slight frame rate boosts – maybe this is tipping some GPUs, which were almost dead anyway, over the edge. All of this is just speculation, naturally.

It’s also worth noting that there are scattered reports of coil whine after updating to the latest AMD driver, and of higher hotspot temperatures, which could again point to the GPU being pushed a bit harder. But we really need to wait and see if more reports of this problem with RX 6000 cards come in, now that the purported issue is out in the open.

If there does turn out to be a problem with the graphics driver itself, that won’t be a good look for AMD, considering that 2023 is hardly underway, and Team Red has already undergone a GPU crisis with its new RX 7900 XTX flagship and a problem with the cooling. A second crisis this early in the year would be pretty embarrassing, of course.