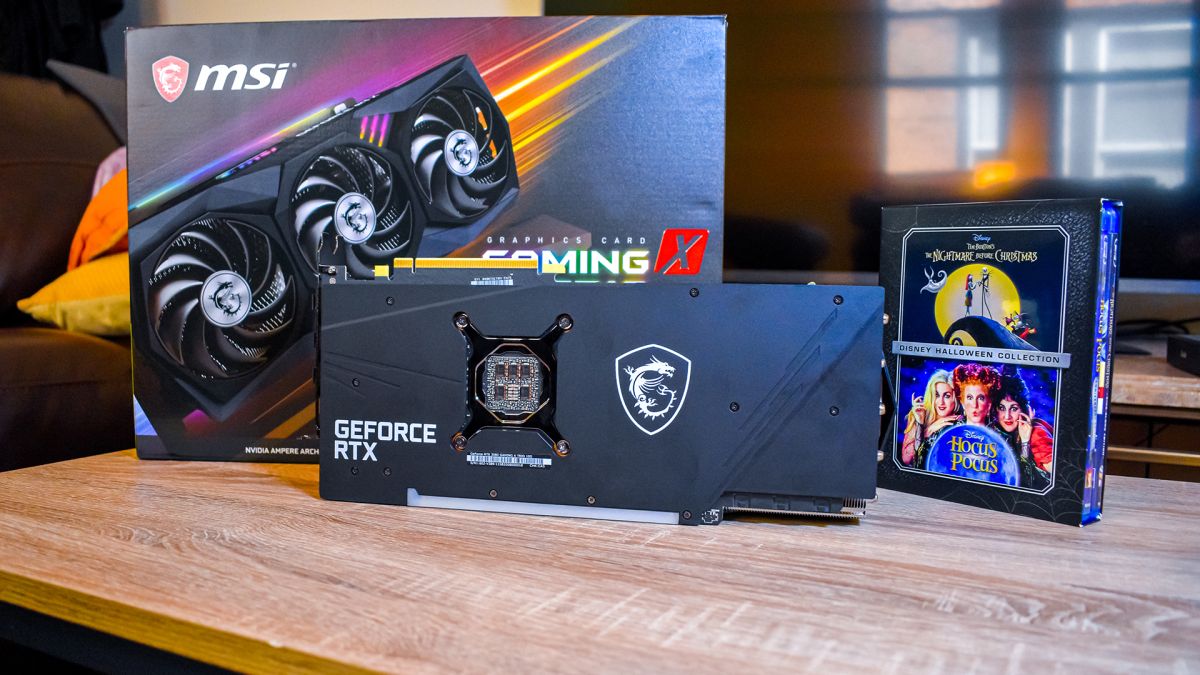 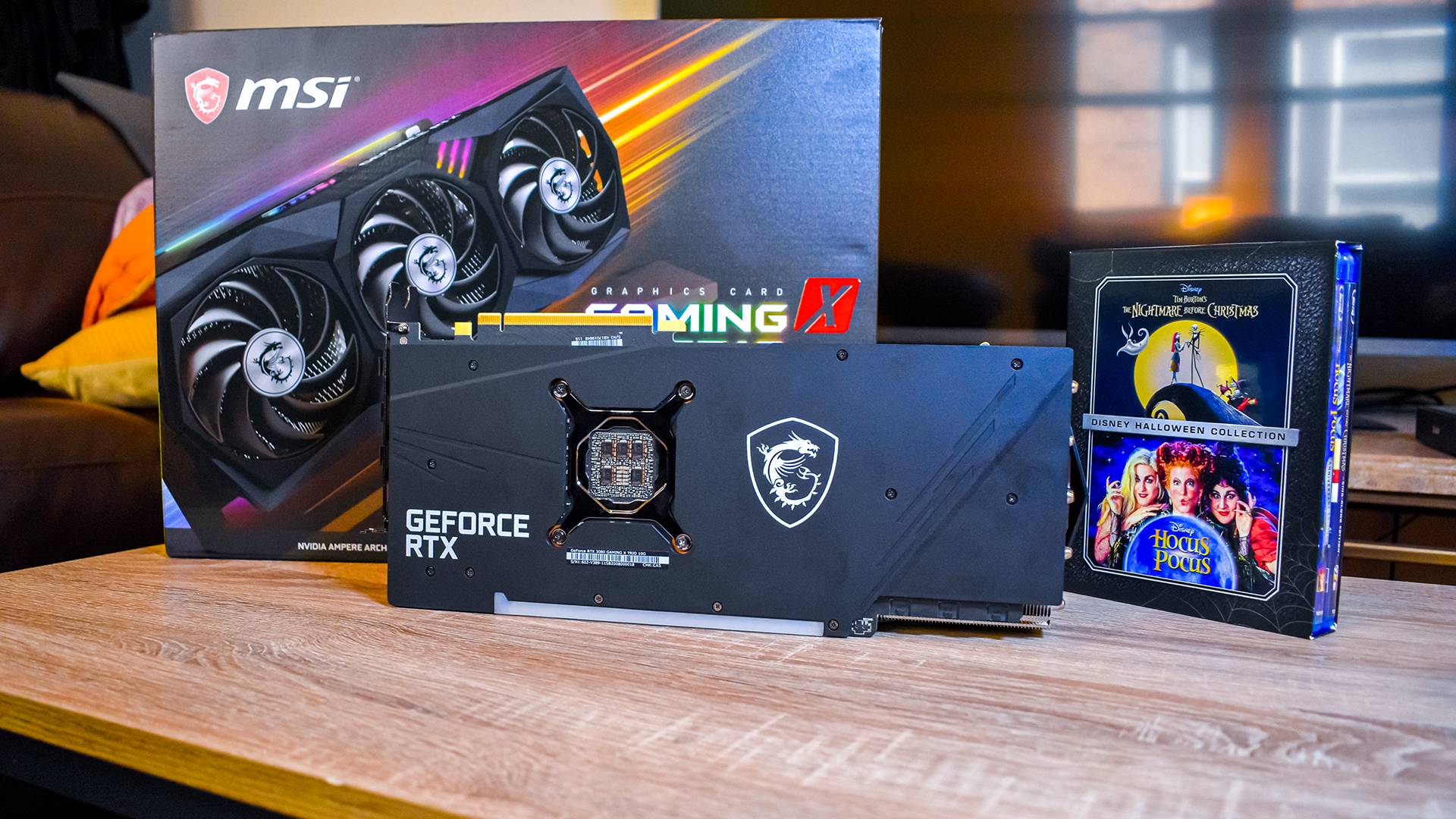 Nvidia DLSS 3 is the company’s new take on frame rate boosting for RTX 4000 graphics cards – and it’s exclusively for those incoming next-gen GPUs – but there’s hope that the tech might come to older RTX GPUs at a later date. Well, sort of, though we’re not overly convinced Nvidia will be in a rush here…

This comes from something Tom’s Hardware (opens in new tab) picked up, namely an exchange between the denizens of Twitter and Nvidia’s Vice President of Applied Deep Learning Research, Bryan Catanzaro.

It’s theoretically possible that with additional research and engineering that we could get this technology working on other cards, although it wouldn’t provide as much benefit. The current version only works on 4000-series cards.September 20, 2022

As you can see, in reply to a question on DLSS 3 about whether there’s “any hope for RTX 20/30 owners to use this tech at some point”, Catanzaro delivers a somewhat cagey response.

While it’s theoretically possible, Catanzaro makes clear, the VP also makes it sound a little like the additional toil may not be worth the effort.

Analysis: DLSS 3 as a driver of next-gen sales

At least we now know that this is a possibility, which is good news. However, elsewhere in that Twitter thread, the Nvidia VP talks about why DLSS 3 is RTX 4000-only. Namely that it relies on the OFA (Optical Flow Accelerator) to do a lot of heavy lifting, and while that’s in Ampere GPUs (and Turing, RTX 2000, for that matter), it has been “significantly improved” for RTX 4000 graphics cards. Which is a key part of DLSS 3 running smoothly.

As we observed above, Catanzaro’s response feels like it’s carefully pitched not to upset current-gen GPU owners (or those with RTX 2000 cards), while making it sound on the more unlikely side that this will happen. At least that’s how it feels to us, anyway. You could equally take from the tweet that there is indeed a reasonable hope that DLSS 3 will eventually come to RTX 3000 and 2000 series GPUs.

However, it makes sense for Nvidia from a sales point of view – and let’s not forget, this is a business, and the primary concern is selling products – to keep DLSS 3 as a secret weapon for its next-gen graphics cards, at least for now.

As you may have noticed, these initial Lovelace GPU models – the RTX 4090 and two versions of the 4080 – come with a serious premium and weighty price tags. And given that, it really doesn’t hurt for early adopters to have extra incentives to purchase an RTX 4000 graphics card.

That being the case, it seems a fair bet to us that Nvidia won’t be in any rush to bring DLSS 3 to the likes of RTX 3000 cards. Particularly as even when – or rather, if – Team Green does decide to usher the tech across for older GPUs, it doesn’t sound like that will occur very quickly. What with it requiring “additional research and engineering” and all that.

It also seems likely that Nvidia will want to gauge the broader reaction, as time goes on, to not having DLSS 3 with older cards. While there has been something of an outcry of disappointment initially, maybe that will ease off a bit – but if the clamor continues, perhaps a move will be looked at faster. But we’re thinking that overall, Nvidia won’t be in a rush to do this, or at least that’s the way it seems right now.