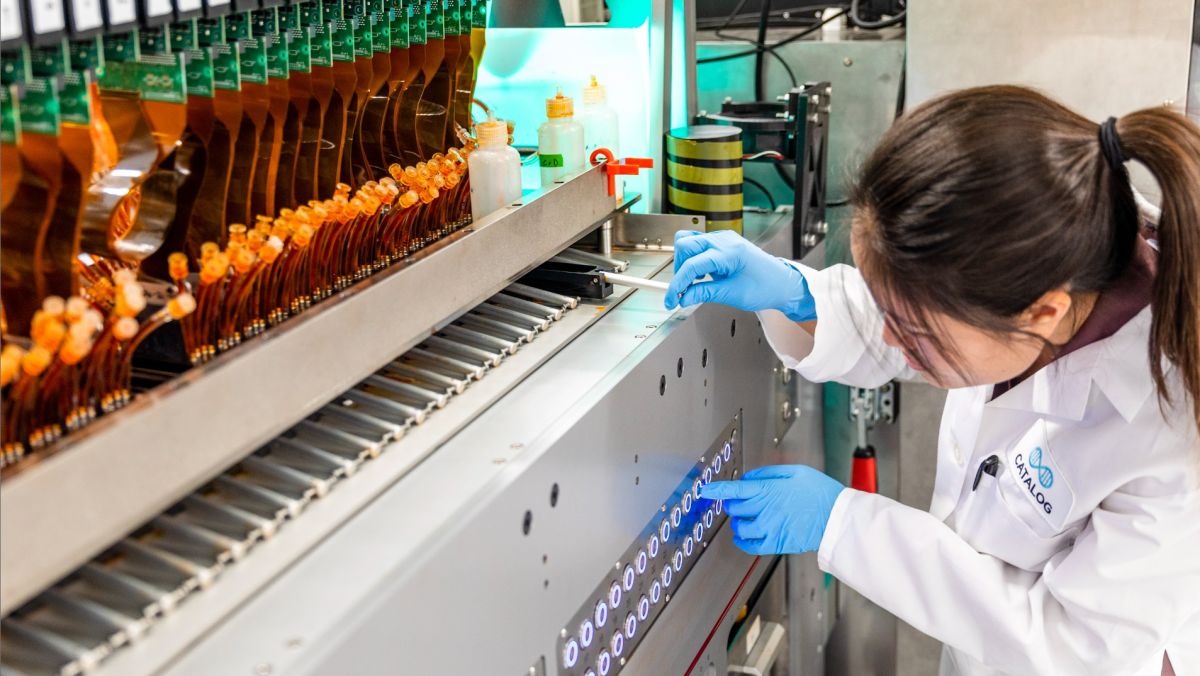 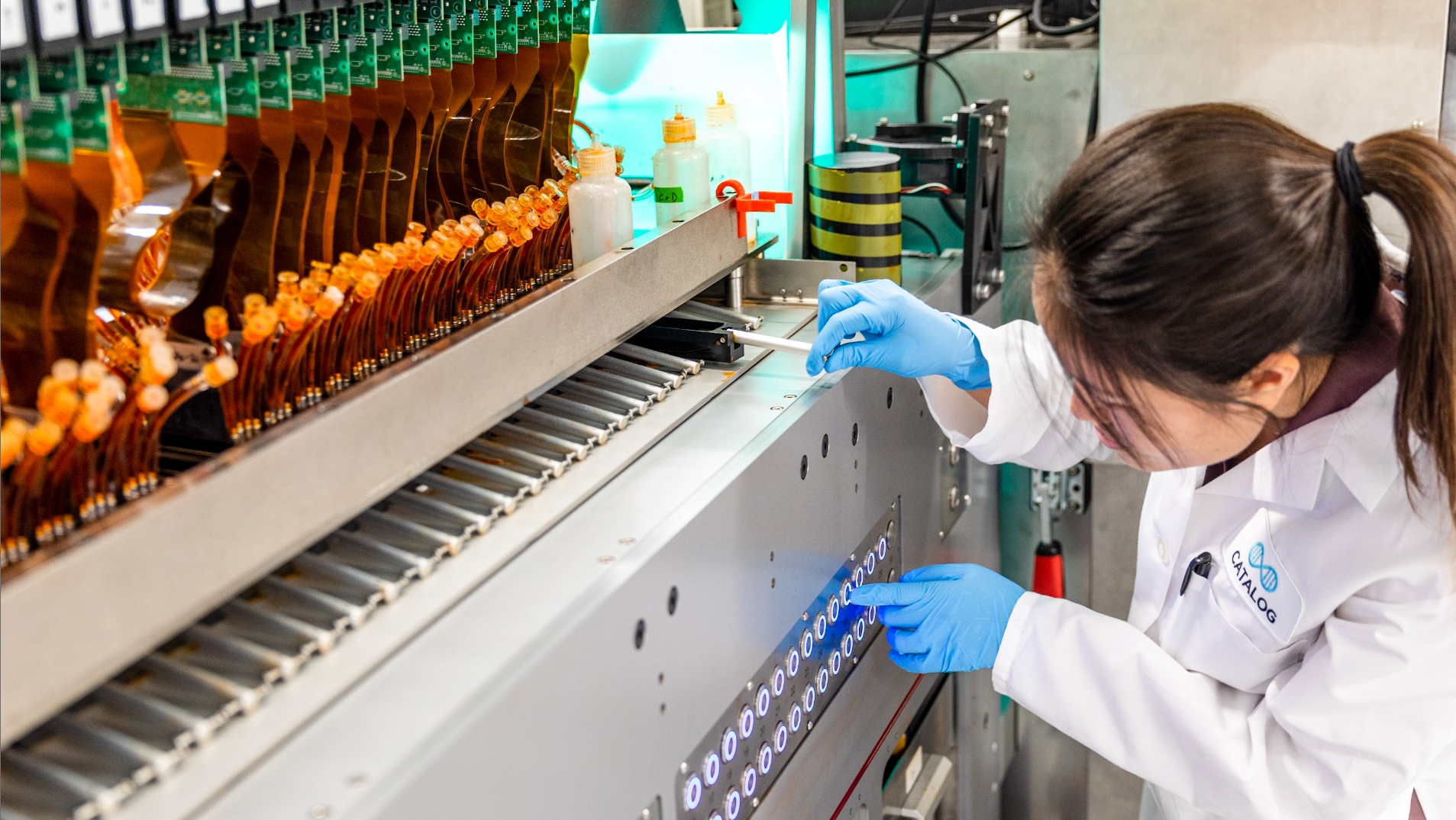 CATALOG, one of the most prominent DNA storage and compute pioneers, has announced a new strategic partnership with one of the world’s biggest storage companies, Seagate.

The potential of DNA is tantalizing. A single gram of DNA can store 215PB of data, equivalent to about 10,000 22TB hard disk drives, the highest capacity currently available.

The partnership will accelerate the production of smaller DNA platforms, up to 1,000 times smaller, paving the way for the probable mass production of DNA-based storage products within the next decade; desktop and even IoT-sized form factors are being explored. At the center of this initiative is Seagate’s newly-unveiled “lab on a chip” technology, which aims to reduce the complexity of operating DNA platforms.

“Using the Seagate platform, tiny droplets of synthetic DNA can test chemistry at significantly smaller levels. These droplets will be processed through dozens of reservoirs on the Seagate platform. DNA from individual reservoirs is mixed to produce chemical reactions for a range of computing functions, including search and analytics, machine learning, and process optimization,” a company spokesperson told us.

Shannon, the current CATALOG platform, is big, very big. Think the size of an average family kitchen. Just like the Colossus computer, the first programmable digital computer used in the Second World War, Shannon is more of a proof-of-concept that’s used to demonstrate the extraordinary potential of DNA storage and computation.

The first commercial offering, which will likely be delivered “as a service,” is still a year or so away. Additional details on pricing and performance, we’ve been told, will be available at that time. This won’t entail sending away optical disks, hard disk drives or LTO tapes to be archived. In this scenario, data could be uploaded to a CATALOG system and the company would convert the data into synthetic DNA.

The issue CATALOG is addressing right now is the current prototype proved the potential of an automated and scalable system to convert data into DNA.  However, the current technology requires chemistry skills that most enterprises don’t have today.  As the systems CATALOG is developing mature, these processes will become more automated and the need for chemistry skills will be minimized.

CATALOG added that “the goals for the next-generation platform are to use significantly smaller amounts of chemicals, require less energy, and be able to operate almost anywhere – including in offices, on ships in the middle of the ocean, and potentially in space.”

Many companies, including Microsoft, have invested heavily in DNA storage, while edging their bets with other exotic storage technologies (e.g. holographic, optical, glass). Due to its inherent resilience and resistance to outside factors, DNA storage is likely to be used in cold storage (either for cloud backup or cloud storage), as a data loss protection tool to combat ransomware via air-gapping and as a regulatory compliance mechanism (e.g. Sarbanes-Oxley or HIPAA) via its WORM (Write Once, Read Many) feature.