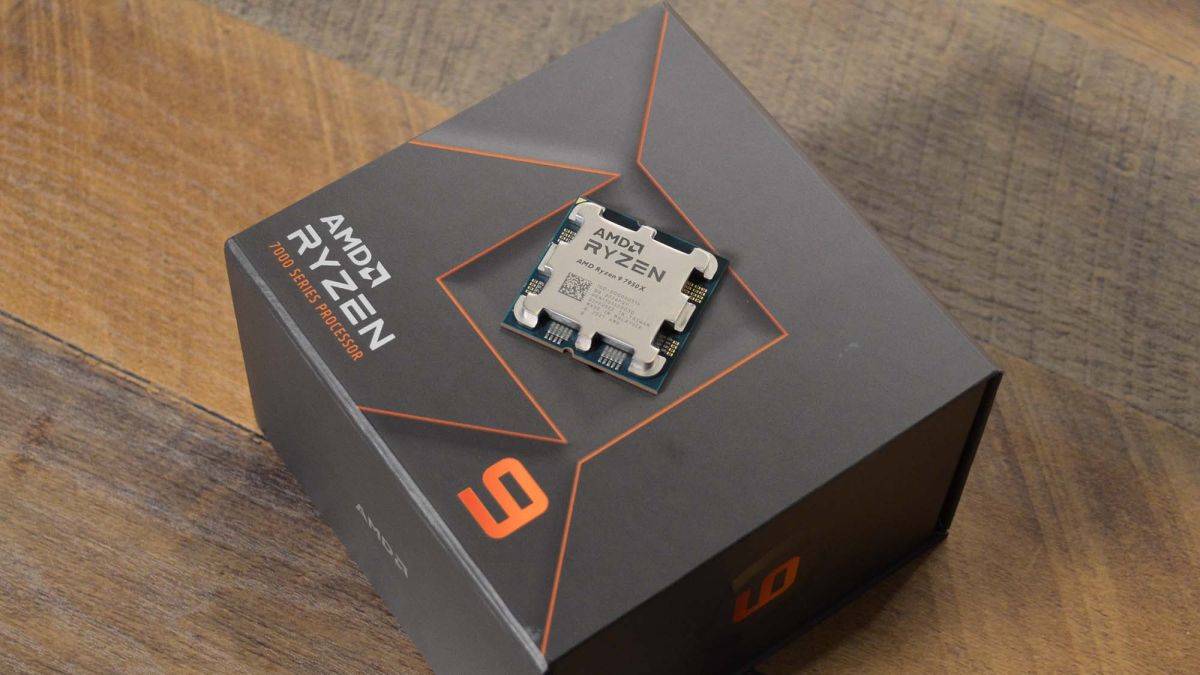 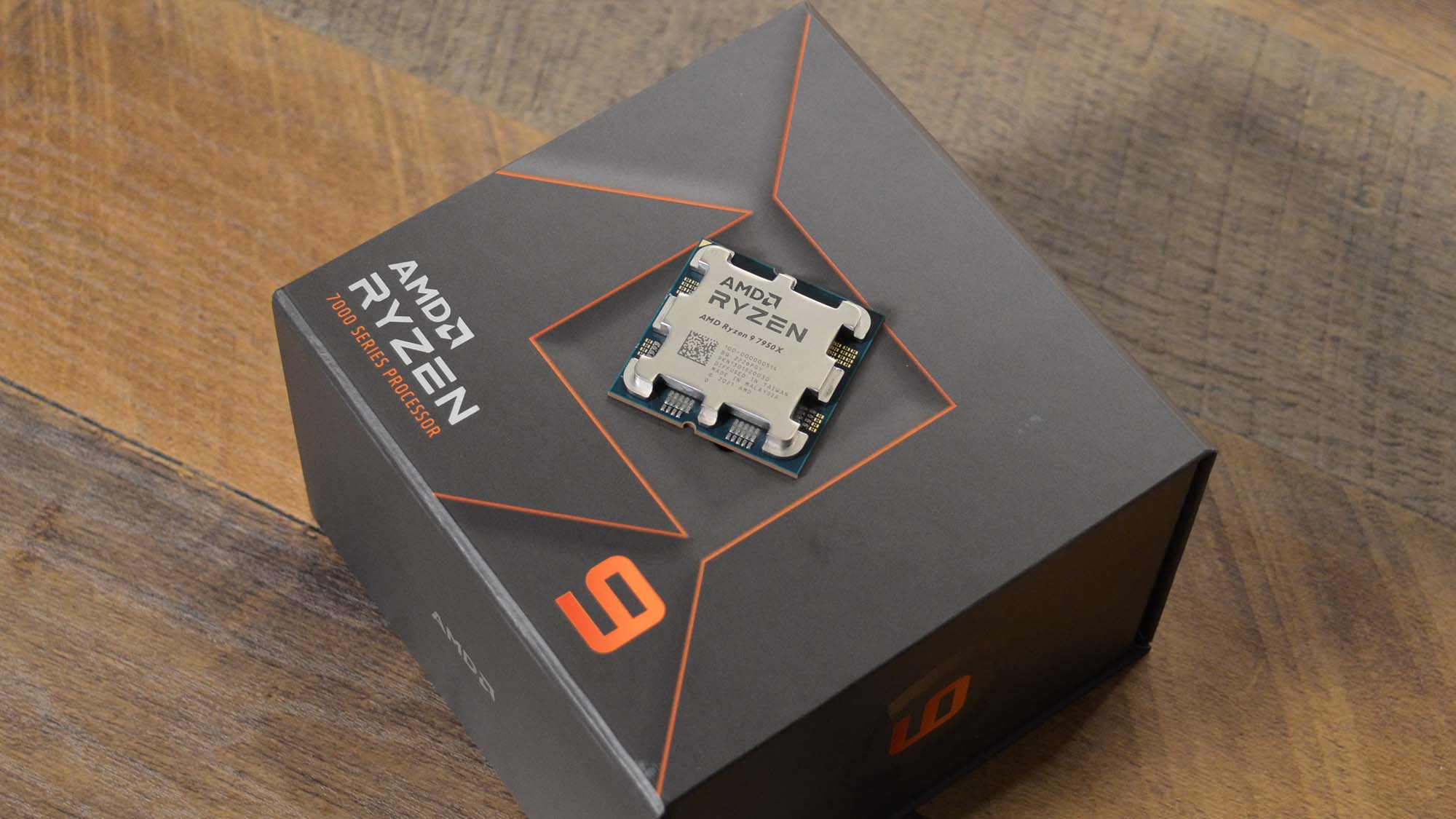 AMD’s Ryzen 7000X3D processors are set to launch in February, the company told us at CES 2023, but now we have a purported release date for the supercharged chips that’ll be of great interest to gamers – and it’s February 14.

OC3D (opens in new tab) spotted that this release date was shared via the official web page for the Ryzen 7 7800X3D on the AMD site, but looking at the page now, that information has been removed (not before it was screen grabbed).

So, we can assume this was an accidental leak by a less-than-careful AMD employee, though we do need to be a bit careful about assuming the screenshot is genuine, as ever. All we have is an image here, and as we know, pics can be manipulated.

However, OC3D seemingly took the screen grab itself, as the image source is credited to AMD and not a third-party, so it seems unlikely to be a fabrication.

Analysis: Say it with flowers, or chocolates… or 3D V-Cache?

So, the launch date will be Valentine’s Day, but will we love AMD’s pricing? That remains to be seen. On the one hand, late last year we witnessed price cuts on the still fresh vanilla Ryzen 7000 CPUs, after sales weren’t great to begin with. However, that was partly a reflection of the total cost of upgrade, taking into account the necessary AM5 motherboard (with no wallet-friendly options) and need for DDR5 RAM (unlike Raptor Lake, you can’t use DDR4, and DDR5 is still fairly pricey).

Now more affordable AM5 motherboards are around (and even cheaper ones shouldn’t be far off), and gamers will likely be keen to get a piece of the Zen 4 3D V-Cache action, we can foresee AMD pushing a bit harder with the pricing here. Time will tell, but at any rate, the Ryzen 9 spins on X3D are obviously going to be expensive, anyway.

Aside from the potential hole they might blow in your wallet, the other niggling worry about the higher-tier Ryzen 9 X3D models is how Windows might deal with their new design. In a nutshell, these CPUs have two CCDs (chiplets), but only one has the 3D V-Cache on top – the other runs with a faster boost speed instead. Now, some games will benefit from more cache, and some will find the higher clocks more of a boon, so any given game needs to be marshaled to favor the appropriate CCD that’s best for it.

Could that introduce issues and performance teething problems? Microsoft and AMD are working closely to ensure this doesn’t happen in Windows gaming, but of course, we’ll only know when we get these processors in for review. Not long now, and we can’t wait to see how they’ll perform, and how much of a threat the new X3D CPUs will be to Intel’s powerful Raptor Lake line-up.