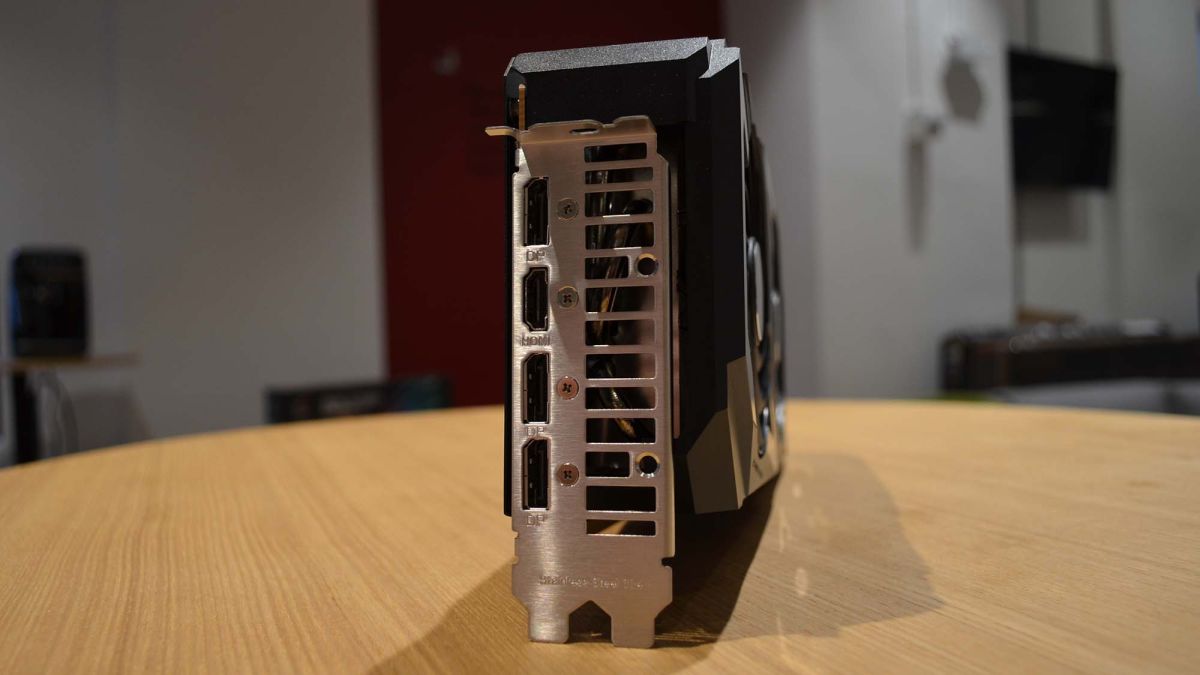 The good news for would-be graphics card buyers is that average pricing for AMD GPUs has now dipped considerably below recommended price tags (MSRP), and Nvidia is close to doing so, too.

That’s the conclusion of the regular report from 3DCenter (opens in new tab), which gathers data from major tech retailers in Germany (and Austria) for AMD RX 6000 and Nvidia RTX 3000 retail pricing, comparing that to the MSRPs.

AMD’s current-gen graphics cards are now pitched at 92% of MSRP as of the June 19 report, so actually a good chunk under the recommended price tag on average, which is great to see, and a big fall of 10% (they were at 102% of MSRP on May 29, just three weeks before).

Nvidia’s Ampere GPUs have dropped, but sadly by much less, and are now 102% of MSRP, compared to 106% three weeks ago. Still, these products are very nearly at their recommended price now, at least – 2% isn’t exactly a majorly inflated price tag.

Analysis: You should probably wait longer, if you can

Of course, we should bear in mind the usual caveat here: don’t place too much stock (pun not intended) in one single set of figures. Although that said, 3DCenter’s stat crunching is one of the more regular and reliable bellwethers of the graphics card market to take into consideration.

Moreover, this also matches what we’ve seen elsewhere in recent times, such as observations of GPU prices dropping made by Tom’s Hardware (opens in new tab) (which flagged up this story). And indeed Tom’s found that prices are positively sinking like a stone with used graphics cards being auctioned off on eBay – all part of the big crypto crash and panic that’s currently ongoing. Which is all good news for the consumer looking to buy a GPU for, you know, actual gaming.

To see Nvidia’s pricing not declining at the same rate as AMD is no surprise really, and that seems to be a function of demand. Quite simply, there are more gamers out there looking to finally pick up an RTX 3000 card at a reasonable price, as witnessed in the recent rankings of top retailers like Newegg in the US (and in fact now, Nvidia GPUs represent the entire top 30 of Newegg’s best-selling models, which is even more dominant than before).

There’s a broader sentiment here, though, and it pertains to a larger number of consumers looking at increasingly old graphics cards (in many cases), and wondering about the wisdom of paying over the odds (at least for Nvidia GPUs, and still some AMD models) for these products, when the next-gen cards from both firms are not that far off, and maybe with Nvidia, possibly just around the corner.

All of which means that it’s probably worth waiting longer for better GPU bargains to crop up yet, as it seems that price tags will drift down further from here. 3DCenter’s graph of pricing for 2022 is an entirely downward curve for the whole year, and there’s no real reason that we can conceive of why that won’t continue going forward.