Home » If this new Nvidia RTX 4090 rumor is true, AMD might as well give up now

If this new Nvidia RTX 4090 rumor is true, AMD might as well give up now 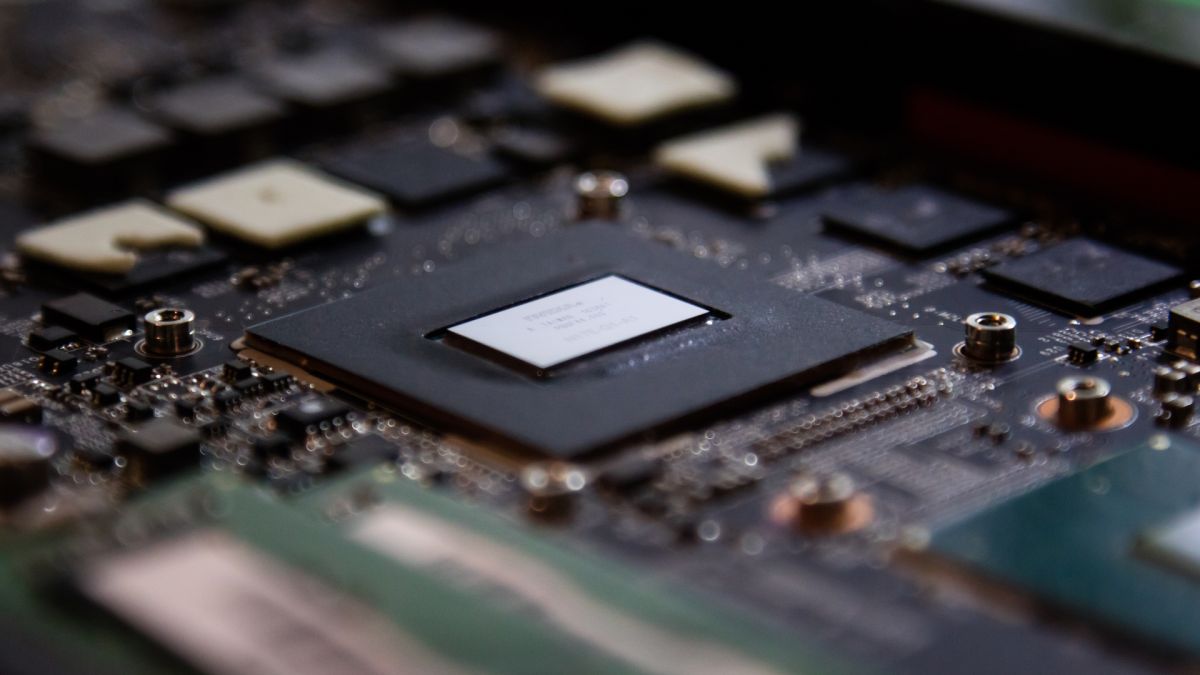 An exciting new rumor has landed, suggesting the next-gen Nvidia RTX 4090 graphics card could be seriously powerful – and that could spell big trouble for AMD.

A few days ago, a reliable leaker posted that the AD102 chip, which the high-end Nvidia RTX 4090 is believed to sport, should find it “easy to reach 2.8GHz, at least not very hard.” This is exciting enough as it is, with the RTX 3090’s base clock reaching a respectable 1.7GHz. So, the RTX 4090 already appears to be a lot faster than its predecessor.

However, the leaker, kopite7kimi, who has a strong record of accurate leaks, has now returned to the subject, tweeting that “I must say we can expect a much higher frequency.”

As HardwareTimes reports (opens in new tab), this suggests that the boost clock of the RTX 4090, which will fire up when you’re playing seriously graphically demanding games, could break the 3GHz barrier – and custom liquid-cooled models might even go further.

This potentially means the RTX 4090 could be an absolute beast when it comes to performance and could crush AMD’s competition. AMD is also set to release next-gen graphics cards later this year, and the company has traditionally struggled to match the raw firepower of Nvidia’s high-end gaming GPUs.

If this rumor is indeed true, then AMD will have a real fight on its hands, and it’s a fight we don’t think it can win. However, it would be a blow to AMD if Nvidia once again had the most powerful gaming GPU of the generation.

While this could mean that the next-gen GPU war is over before it’s even begun, an RTX 4090 with those kinds of speeds would come at a serious price – and we’re not just talking in the financial sense.

Analysis: Will the Nvidia RTX 4090 be worth getting excited about?

If this new rumor is on the money, it looks like the RTX 4090 could be a huge step above the RTX 3090. While both will likely have the same memory (24GB GDDR6X), but the big difference in clock speeds could see (by HardwareTimes’ calculations) the RTX 4090 offer an astounding 100 teraflops of power – a huge increase over the RTX 3090’s 37.6TF rating.

So, expect the RTX 4090 to be expensive. Very expensive. But, as we mentioned earlier, there will be other costs. Despite being built on the more efficient 5nm process node from TSMC, the RTX 4090 is rumored to require 600W to run. This is a huge amount, with the already-power-hungry RTX 3090 having a TGP of 350W. If true, this means many people may need to invest in a more powerful PSU for their PC – which can be a costly and time-consuming upgrade.

Those kinds of power demands could also have an impact on running costs, especially at a time when many people are seeing their energy bills rise.

A GPU taking in that kind of power will also need a hefty cooling solution to prevent it from overheating. This may lead to a large three-slot design again, like the RTX 3090, and even advanced liquid cooling solutions for any model that wants to hit the kind of high clock speeds these rumors promise.

This all leads to a GPU that could potentially be very powerful, and certainly impressive, but could once again be out of the reach of most gamers. That will make some people find it hard to get excited about, even if it ends up being one of the best graphics cards ever made.