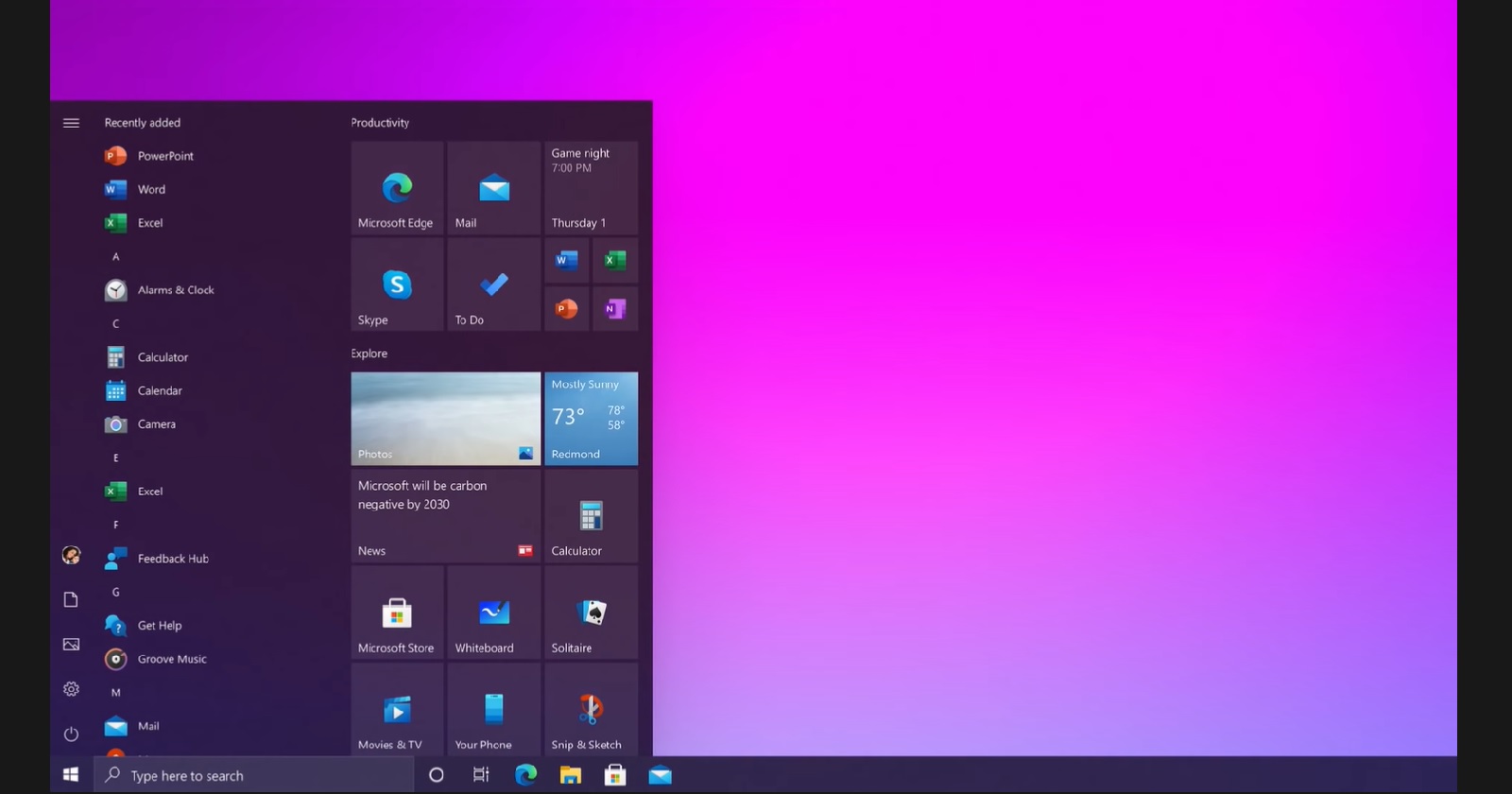 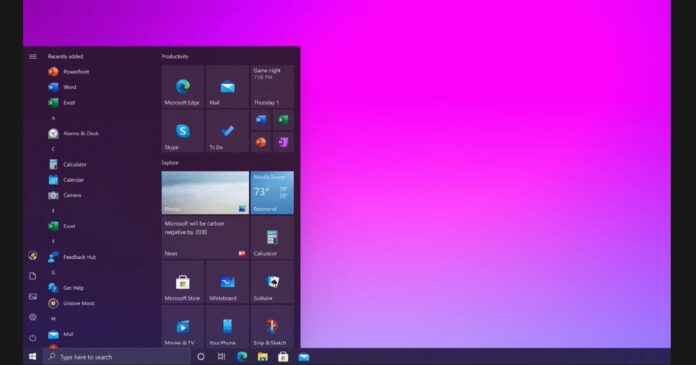 The hardware companies Intel, AMD and Nvidia have published new display drivers for Windows 11 and Windows 10 with a long list of improvements and fixes. While GeForce 512.77 is actually a minor release with a couple of fixes, Intel’s updated driver fixes several issues and AMD has added support for new cards.

As per the release notes, Intel fixed an issue where Call of Duty: Black Ops Cold War (DX12) may experience crashes or pop-up error messages. A bug where Metro Exodus Enhanced Edition may experience graphical glitches in-game menus or during gameplay has been resolved.

Intel says it also fixed a couple of issues with Elden Ring, including a bug where users may experience textures flashing green or red.

Intel also confirmed an issue where certain games may result in a black screen if you change the resolution within the gameplay. This has been fixed in May 2022 update and Intel added that the bug only affects DirectX11 games in full-screen mode with the full-screen optimization option disabled.

Intel delivers typically fixes to users via Windows Update, but the rollout generally takes months, as this entirely depends on the OEM. If you can’t wait, you can use Intel’s Driver & Support Assistant tool and force upgrade the device to new drivers from the chipmaker.

To install the update manually, use these steps:

As per the release notes, there are plenty of new things to try. For example, AMD is introducing a new effect slider that lets you fine-tune RSR’s sharpness effect. AMD is also promising performance improvements with “Smart Access Memory optimizations” for Death Stranding™ and “Watch Dogs: Legion”.

The update delivers up to a 10% performance increase if you use the new SAM optimizations in Death Stranding at 1440p.

Intel, AMD and Nvidia are also planning to release a major driver update ahead of Windows 11’s anniversary update, which is set to launch in the fall.