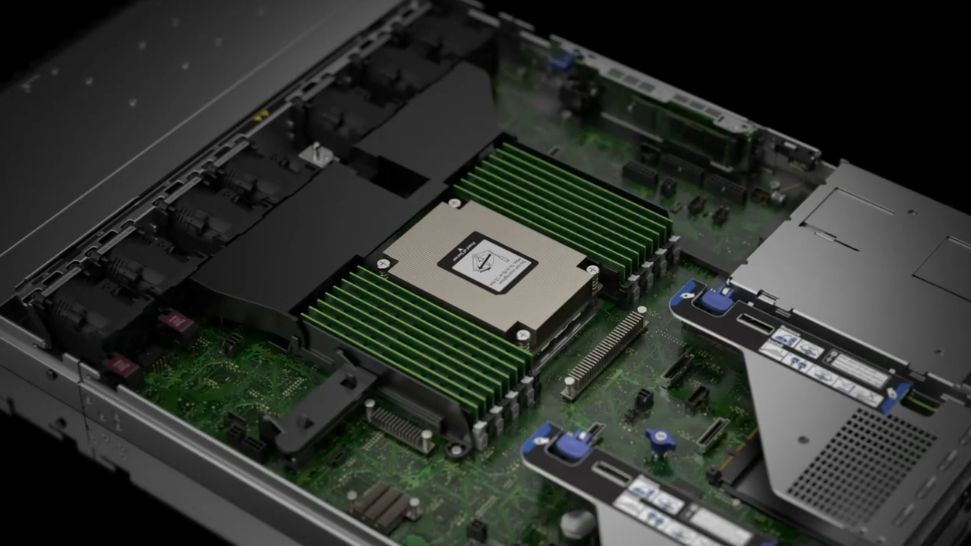 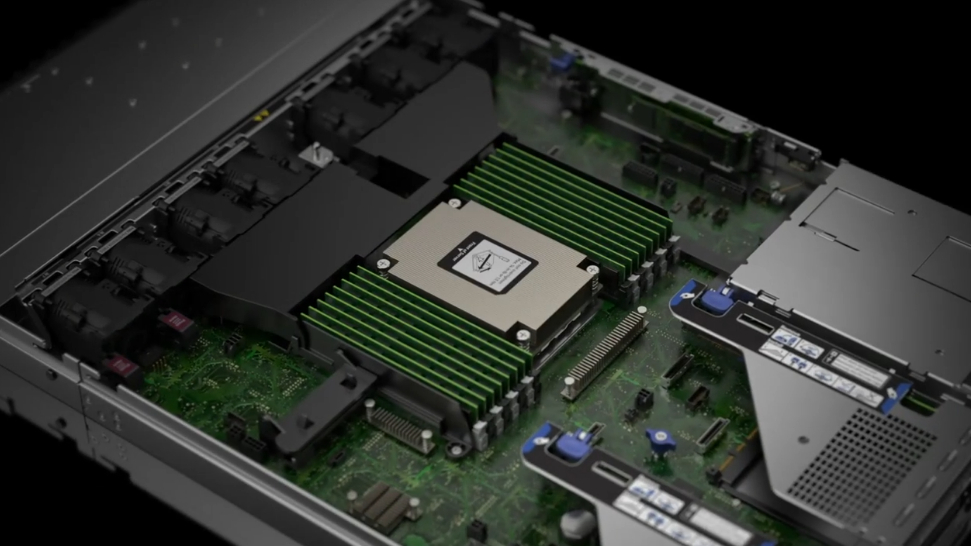 HPE has unveiled a new Arm-based server at its annual Discover event; the 11th-generation ProLiant RL300 runs on Altra and Altra Max processors from Ampere Computing, which also feature in Oracle and Azure cloud offerings.

The RL300 server will be available in Q3 and is the first (and only) Arm-based product in HPE’s server portfolio (excluding the Apollo 80 which, with its Fujitsu A64FX, targets a very small niche).

Geared towards cloud-native applications, the RL300 is a 1U, single-socket server with a chassis that can hold up to ten 2.5-inch storage drives (SSD or HDD) and 16 DIMM slots. Meanwhile, the Altra processor goes back to basics, with 1-core/1-thread running at constant speed; no multi threading, base speeds shenanigans, providing what HPE calls “predictable performance”.

This is not HPE’s first Arm server; in its previous life, HP had a pet project called Moonshot that used Arm-based Calxeda chips, but things didn’t go to plan. The company will be hoping for better results this time around.

It will be interesting to see whether the other big OEMs, Lenovo and Dell, will start offering Arm-based servers built on Ampere’s offering.

Amazon is plowing ahead with its very own Graviton server chips, following a similar trajectory to Apple, in an attempt to control as much of the compute stack as possible.

Google has dipped its toes in silicon design too with its Tensor system-on-chip and it wouldn’t be much of a surprise if it launched its own Arm CPU platform should that segment take off.

As for Ampere, its cloud-native processors will continue to make inroads, having already established itself as the challenger architecture in China with four CSPs under its belt (Alibaba, JD, Tencent and Ucloud). And we know that it will move away from Arm’s Neoverse core to a new in-house full custom micro architecture, called Siryn, which will use a 5nm process.

Siryn will be compatible with Arm’s ISA and allow Ampere to differentiate itself even further from the rest of the competition.