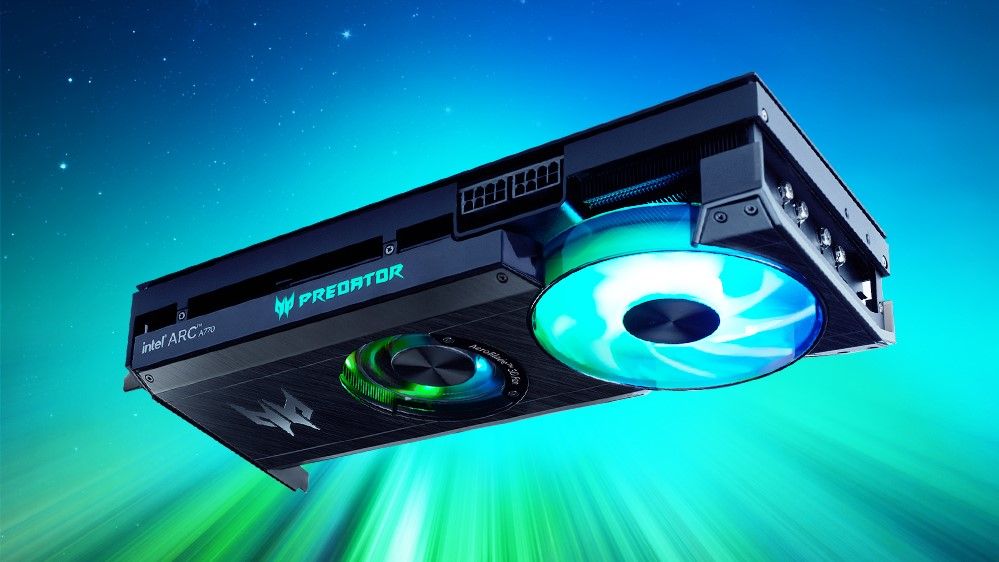 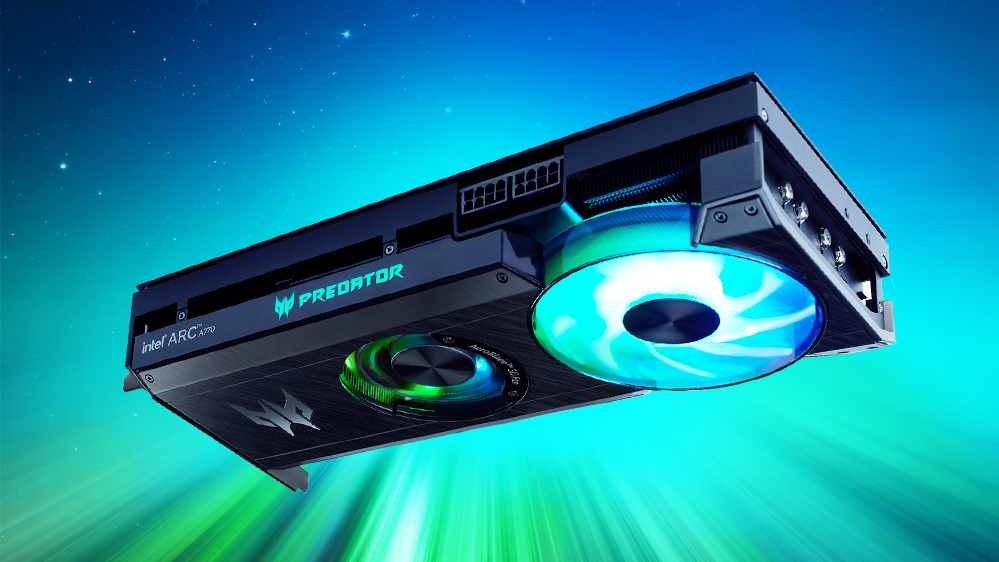 Intel is planning to launch second-gen Arc graphics cards, Battlemage offerings to follow current Alchemist cards, in 2024, with two main flavors of GPU – led by a top-end enthusiast product, finally – plus we’ll get an Alchemist refresh later this year, according to a freshly leaked roadmap.

The Intel desktop GPU roadmap was provided by YouTuber RedGamingTech (opens in new tab) (as flagged by Tom’s Hardware (opens in new tab)), and it shows a pair of Battlemage GPUs, BMG-G10 and BMG-G21, launching in Q2 2024 – or at least scheduled to release in that quarter (with ‘early enabling’, or sampling, to start in Q1).

However, there are some important points to note here on the purported timing. We must stay skeptical about whether this roadmap is genuine, as with any leak, and also bear in mind that the roadmap, even if authentic, is dated Q3 2022 – so it comes from some time back (and any intended dates may have shifted since then, naturally).

BMG-G10 would be the first beefy enthusiast GPU for Arc, so a lot of eyes will be on this one, with a power budget of 225W or below as listed by the roadmap. This would be a GPU to theoretically take on Nvidia and AMD’s more heavyweight offerings – or at least approach this kind of level, an area where Intel is obviously not competing right now. BMG-G21 sits in the performance bracket, where the current Alchemist A7 graphics cards reside, but with a lower power budget of 150W or less.

Before those, though, we’ll apparently get new models of Alchemist GPUs at the top of the mainstream bracket (read budget), which will supposedly be 150W boards with 6GB of VRAM, arriving imminently (Q1 or Q2 2023). Then Intel’s plan is apparently an ‘Alchemist+’ refresh of its current GPUs, with new budget graphics cards (75W to 100W) in Q3 2023, and a performance 175W to 225W model in Q4 as this year rolls to a close.

The roadmap shows Intel is planning to make some improvements with more powerful GPUs for Battlemage that draw less wattage, as you might expect. The lower Battlemage GPU, BMG-G21, is positioned at the top of the performance bracket on the roadmap, above the fastest Alchemist+ refresh, yet the power usage of the former is planned at less than 150W compared to 175W to 225W for the latter.

While keeping the top-end BMG-G10 to 225W at maximum may seem like it’ll hamper competing with AMD and Nvidia in terms of high-end products, the fact that Intel is pitching it as an enthusiast product shows an intention to make some pretty big leaps in terms of performance-per-watt. Fingers crossed, anyway (and this is what Intel has already primed us to expect as a focus for the future, too).

Naturally, this is just Intel’s thinking at the time, so take it all with a large heap of seasoning, and speaking of timing, the launch schedule doesn’t line up with the latest we’ve heard from the chip giant itself. More specifically, less than a month ago, Intel’s graphics chief Raja Koduri told us that Battlemage was on track to launch in 2023 (and indeed that the following generation, Celestial, could even pop up in 2024).

That’s a very different assertion to the 2024 timeframe for Battlemage shown here, but as we’ve already observed, the leaked roadmap is somewhat out of date – so things could have changed since it was made. This is why we need to be particularly cautious around this spillage, but even if the timeframes are out of date, the planned models and power envelopes may still be on the money, and it’s certainly interesting to get a glimpse of what Intel may have up its sleeve.

If Battlemage is indeed arriving in 2023, as Koduri told us, then fitting an Alchemist+ refresh in during this year is going to be very tight, too – so if this is happening, we’ll likely be hearing about it very soon indeed.

Whatever unfolds on the hardware front, we can likely expect progress on both performance and efficiency fronts – and a weighty enthusiast Battlemage offering – plus work on the software side is likely to be equally important.

Polishing the Arc graphics driver is something Intel has been making a good job of in recent times, and with further honing and performance gains with the software, we’ll hopefully see more powerful GPUs providing much stiffer competition for AMD and Nvidia, more effectively making inroads to break up that desktop duopoly.