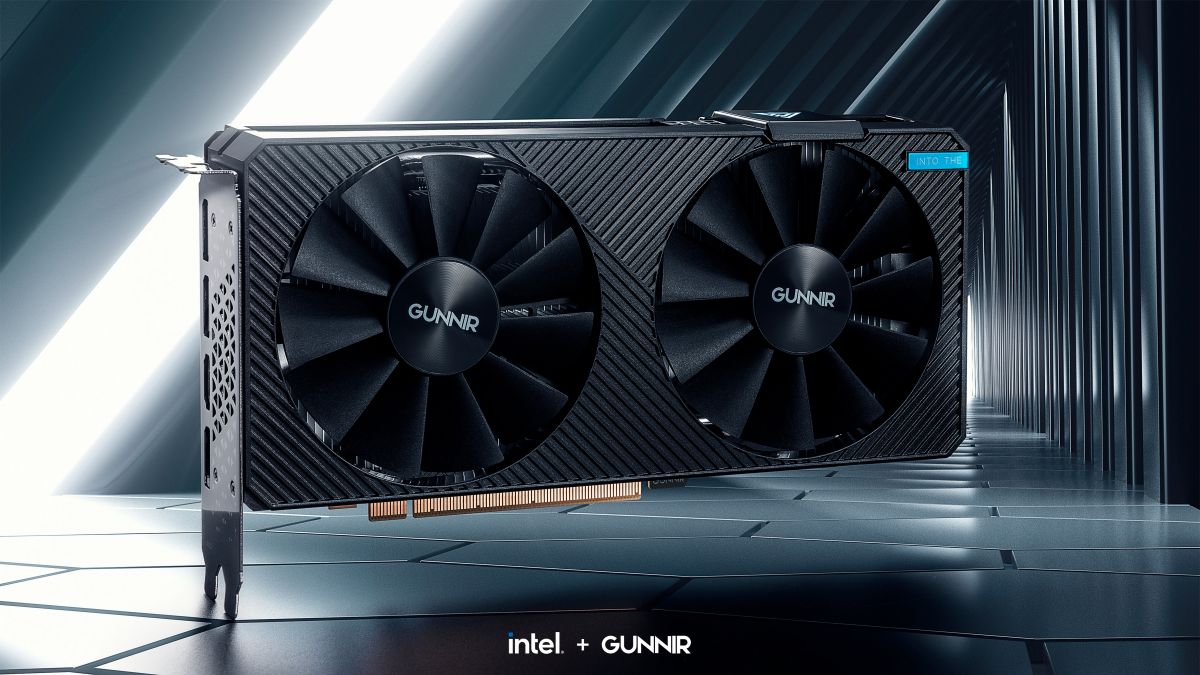 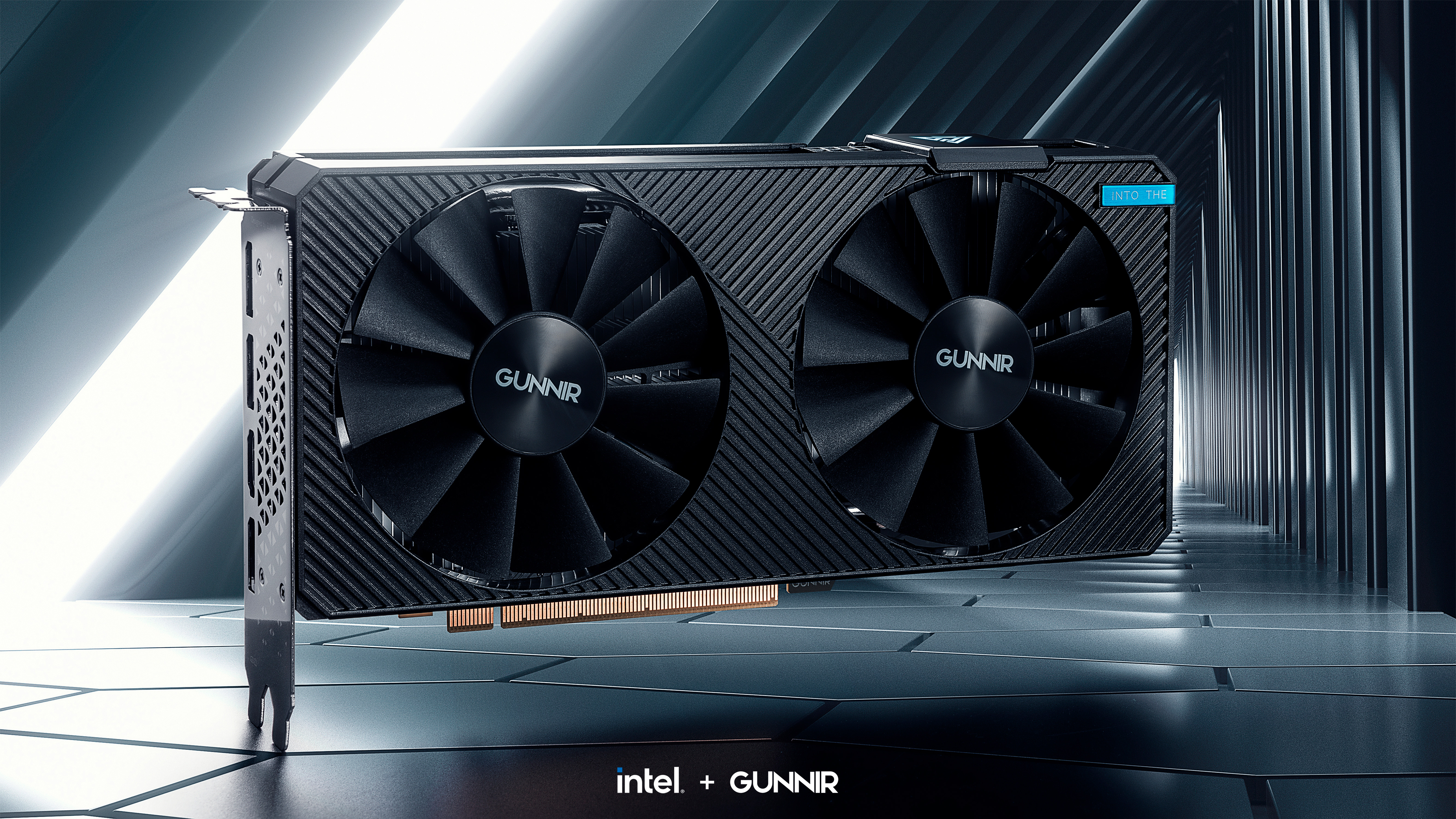 Intel’s Arc graphics cards have been seriously disappointing since they spluttered onto the desktop – with a China-only launch, too – but there’s just been a brief flurry of excitement around a rumor that Team Blue might have an ace up its sleeve. Sadly, though, it wasn’t to be.

The ace in question was multi-GPU support, meaning that multiple graphics cards could be installed in the same PC and work together to juice up performance levels in games – which if Intel could get it right, would be a major advantage against AMD and Nvidia. (Team Red’s CrossFire is dead, and so is Team Green’s SLI effectively, though it’s still kicking about at the top-end in a fashion).

Word that Intel was planning such a multi-GPU innovation – which should have been shown off at SIGGRAPH 2022, but didn’t quite make the cut – came from TweakTown (opens in new tab), but the tech site subsequently reported that after it broke the story, Intel got in touch to clarify that multiple card support was only happening in a very limited way.

That effectively shoots down the idea that PC gamers could benefit from accelerated frame rates with more than one Arc GPU in their machine.

Analysis: Okay, so not now – but maybe in the future?

We can see why folks jumped on this and were so quick to get excited. The whole desktop Arc launch has seen the discrete GPUs limping out of the gate, and bad news about drivers and stability has been compounded by further worries regarding whether the whole project is set to be canceled. The latter is something Intel has strenuously denied, mind you.

At any rate, we’re all pretty disappointed with the state of Arc Alchemist right now, so a glimmer of hope of something unexpected was inevitably going to be seized upon. Especially as in the early days, Intel did talk about going the multi-GPU route with gaming, and as we observed at the time, this seemed like it might be a viable way for Team Blue to meaningfully differentiate its desktop graphics cards from AMD and Nvidia.

Of course, just because it isn’t happening with Alchemist doesn’t mean that Intel won’t look at a gaming implementation in a future generation of GPUs. If we get that far, but of course the worry is that with the driver side of the equation already being seriously problematic for Intel, complicating things further with a multiple card implementation – a notoriously tricky business as gamers already know from past experience with SLI and the like – doesn’t seem like a sensible idea.