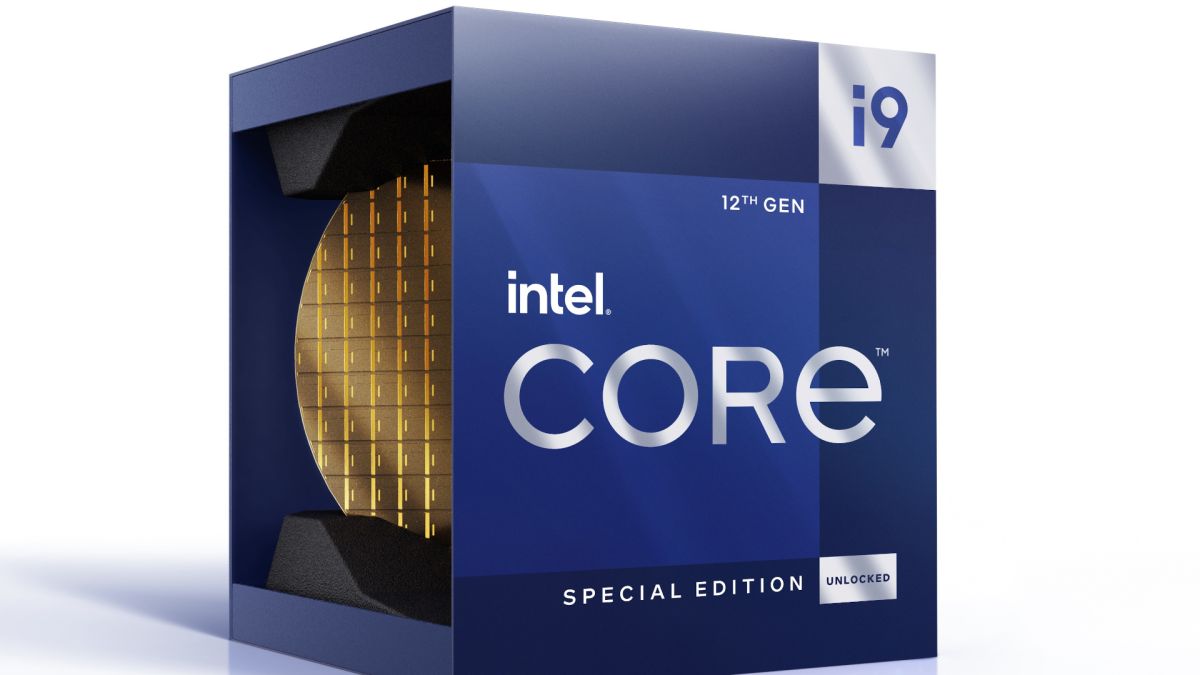 The CPU is a refreshed version of the Alder Lake flagship 12900K that’s higher-binned and capable of faster clocks speeds, and its performance is spectacular with an extreme overclock, as you might anticipate.

As Tom’s Hardware (opens in new tab) reports, one of the highlights here is the sheer speed which the 12900KS can be pushed to – it’s already been ramped up to a rather staggering 7.45GHz with liquid nitrogen cooling. Remember that the top boost speed out of the box for this CPU is 5.5GHz, so this is a seriously hefty chunk faster; but there is a major caveat here.

Namely that the expert overclocker representing MSI who achieved this, TSAIK, did it with just one (performance) core active, meaning while it’s an impressive number for sure, it’s one with even less practical relevance to real-world performance than your average exotic cooling-powered record.

Another overclocker, Allen Golibersuch, who is Tom Hardware’s own expert – known as ‘Splave’ – managed to set a whole bunch of world records with the 12900KS in various Cinebench, Geekbench and HWBot benchmarks.

Splave actually grabbed some 16 world records or global first places in these various benchmarks. One notable score was reaching 100,675 in Geekbench 4 multi-core, the first time the 100,000 mark has been breached, beating the previous all-time high of 97,800 (set by the vanilla Core i9-12900K).

While that speed of 7.45GHz is clearly a massive overclock, it does come with that big caveat attached, and in actual fact isn’t quite as fast as the overclocking that’s been achieved with the standard Core i9-12900K. Splave has previously driven a 12900K to 7.6GHz.

That said, to put this in perspective, when the 12900K first came out, Splave hit 6.8GHz with an initial overclock run, and these are the very first overclocks for the KS version of Intel’s Alder Lake flagship. In other words, as time progresses, we can expect the 12900KS to be pushed similarly further and further with its overclocking performance.

Wondering what the fastest ever speed witnessed for a consumer CPU is? Overclocks of just over 8.7GHz have been recorded by some veteran AMD processors (the FX-8150 and FX-8370).