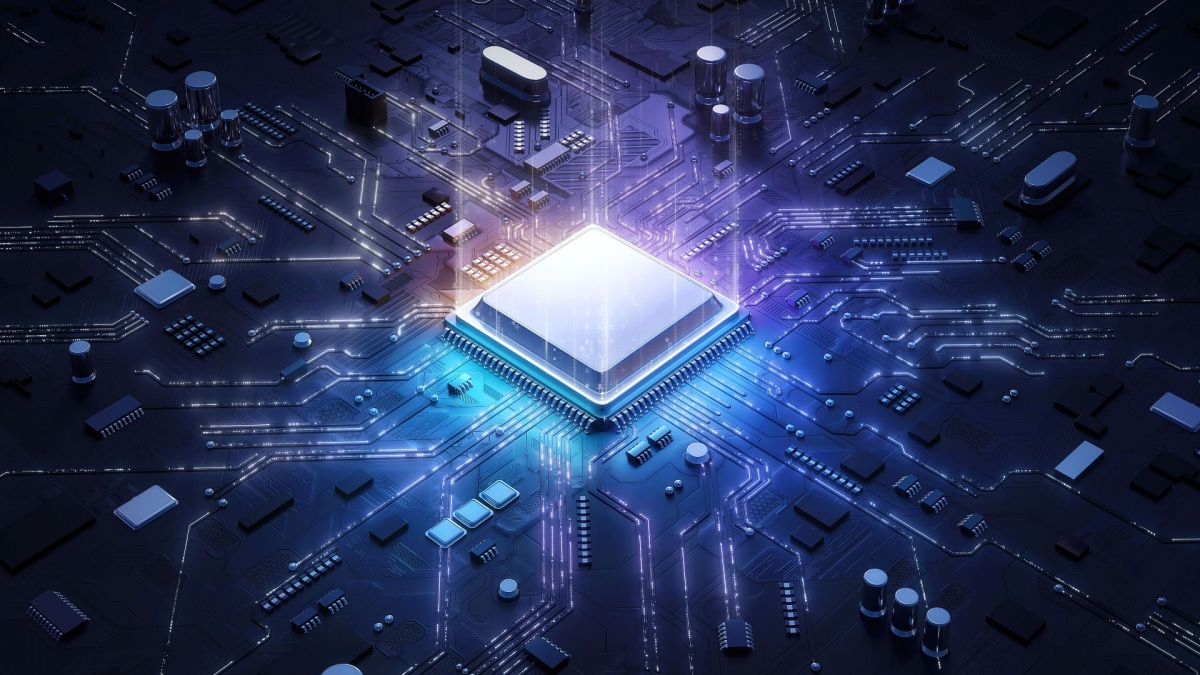 Intel’s Raptor Lake CPUs are set to arrive later in 2022, and we’ve just caught a glimpse of the potential power of the top dog 13th-gen processor – which could frighten AMD’s engineers, at least with the apparent gains in some respects.

The Core i9-13900 has appeared in multiple results in the SiSoftware Sandra database, as VideoCardz (opens in new tab) reports, with SiSoftware (opens in new tab) rounding up those benchmarks as a ‘performance preview’ in an article which also summarizes the purported specs for the flagship CPU (view all this with a skeptical eye, naturally).

We’re supposedly looking at a 20% larger L3 cache with Raptor Lake compared to Alder Lake, too, and L2 cache is twice the size for both performance and efficiency cores (2MB per core for the former, and 4MB per cluster of four cores for the latter).

So, what about those performance findings which are based on several SiSoftware Sandra benchmarks of a sample Core i9-13900 chip?

In ALU/FPU (arithmetic) testing, the Raptor Lake flagship managed a huge improvement of between 33% to 50% over the current Core i9-12900’s benchmark results provided for comparison. Furthermore, this was at pre-release clocks for the Raptor Lake sample, namely 3.7GHz for the performance cores and 2.76GHz for the efficiency ones (compared to 5GHz and 3.8GHz for the Alder Lake flagship).

With vectorized/SIMD tests, the Core i9-13900 made gains to the tune of around 5% to 8% over the Alder Lake flagship.

Analysis: How much bite might this Raptor have, then?

While any benchmarking of early sample silicon needs to be regarded with caution, what we see here – for heavyweight performance benchmarks – give us some broad ideas of what Intel might be looking to achieve with Raptor Lake.

That massive leap for the ALU/FPU tests is certainly very impressive, and although the gains elsewhere aren’t nearly as eye-opening, SiSoftware observes they are still ‘encouraging’, and we do have to bear in mind the nerfed clocks of the engineering sample being tested here.

With Intel keeping performance cores at the same number (8), but doubling up on efficiency cores to a huge 16, we can surely expect some compelling multi-core performance boosts, even if the acceleration with single-core performance is more modest.

Given that there’s no movement with performance cores compared to Alder Lake, and 16 rather than ight efficiency cores, we can also guess that Intel is aiming to do better with power-efficiency with Raptor Lake. Although doubtless with that many efficiency cores being introduced, clock speeds will need to be reined in somewhat compared to Alder Lake, as doubtless something has to give with the power requirements, of course.

With better efficiency, Raptor Lake could be great news for laptops, but this matters less for desktop PCs, and it’s here that there remains an element of doubt about exactly how Raptor Lake might perform when we’re hearing some tantalizing things about Zen 4, and how far AMD might be pushing with clocks speeds. Indeed, Team Red looks set to make some seriously big leaps with its next-gen chips able to muster all-core boosts of up to 5.5GHz (admittedly situationally – we discuss that in more depth here).

Still, Alder Lake is winning the battle in terms of gaming versus AMD’s now rapidly aging Zen 3 processors right now, and Raptor Lake is also rumored to boost to impressive levels – plus we mustn’t forget about that bolstered cache, which is going to come to the aid of gamers running Intel’s 13th-gen silicon, too.

Clearly it’s too early to start making predictions with any weight around who might win the battle of the next-gen CPUs, but it’s shaping up to be quite a scrap. And as ever when that’s the case, the winner hopefully ends up being the consumer, as both Intel and AMD drive each other to do better – or to be more relatively affordable, to even things up on the pricing front, perhaps.