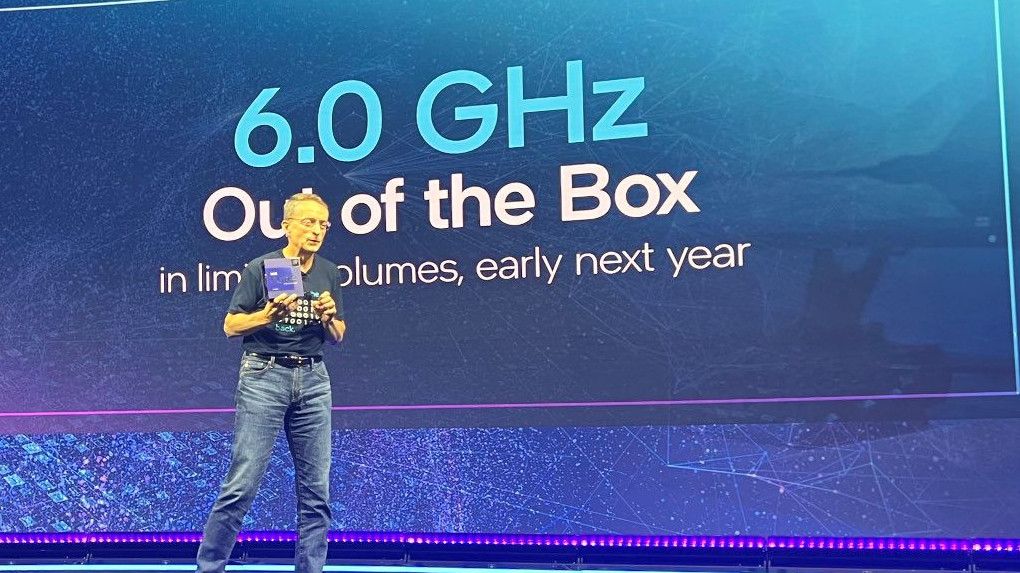 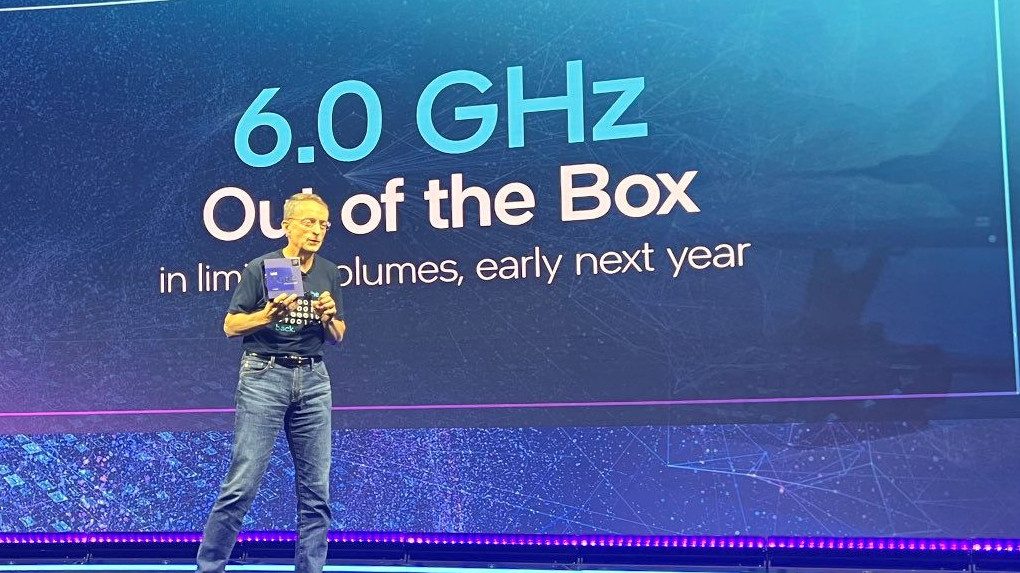 Intel has announced that the Core i9-13900KS CPU is now available to buy, billing it as the world’s fastest desktop processor.

The supercharged version of the 13900K Raptor Lake flagship was missing at CES 2023, oddly, but was subsequently spotted at online retailers in Europe and Asia just after the show, leading us to believe its launch was near – and we weren’t wrong.

We already knew the specs of this processor, and that it hits 6GHz boost out of the box – no overclocking needed – so the only detail left to fill in was the official recommended price, which Intel has now furnished us with.

So for those with chunky wallets, the MSRP is pitched at $699 in the US (that’s around £575, AU$1,000 – but don’t expect a currency conversion to reflect regional pricing, naturally).

An overclocker’s dream, no doubt

Even though TVB is a limited facility as noted – the 13900KS won’t run at 6GHz for all that long at stock – it’s still seriously impressive for a desktop processor to reach this speed out of the box, by default. Enthusiasts will be able to overclock this chip considerably with the right cooling, reaching far faster clocks no doubt – and possibly setting new records.

Remember, Raptor Lake is impressive silicon for overclockers, evidenced by the levels the 13900K itself has already been pushed to: over 9GHz, no less (with liquid nitrogen), the fastest ever overclock witnessed with a desktop chip.

We were expecting this pepped-up flagship to cost just as much as the Alder Lake KS version (if not a bit more), so this is a minor pleasant surprise here. (Not that it’s remotely affordable, of course – but you wouldn’t expect that with a Core i9 limited edition).

Naturally, being a limited edition CPU – and very possibly a target for scalpers – we don’t know if the 13900KS will actually sell at the MSRP. It might become the victim of price gouging and inflation, at least right out of the gate.