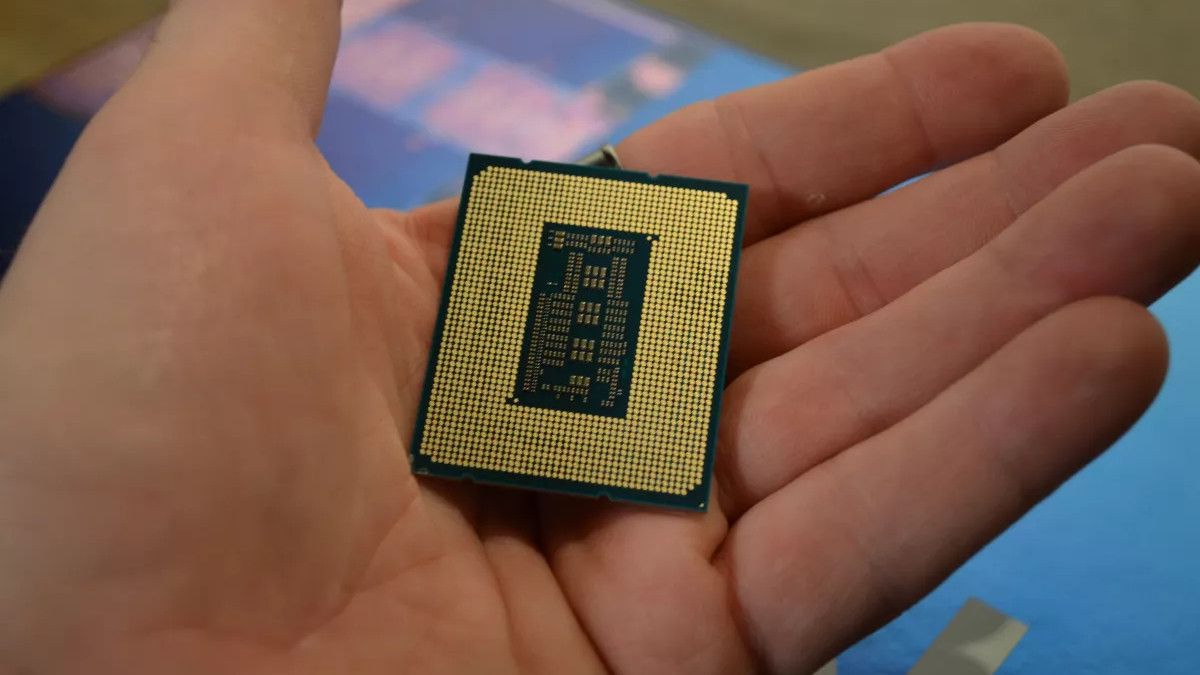 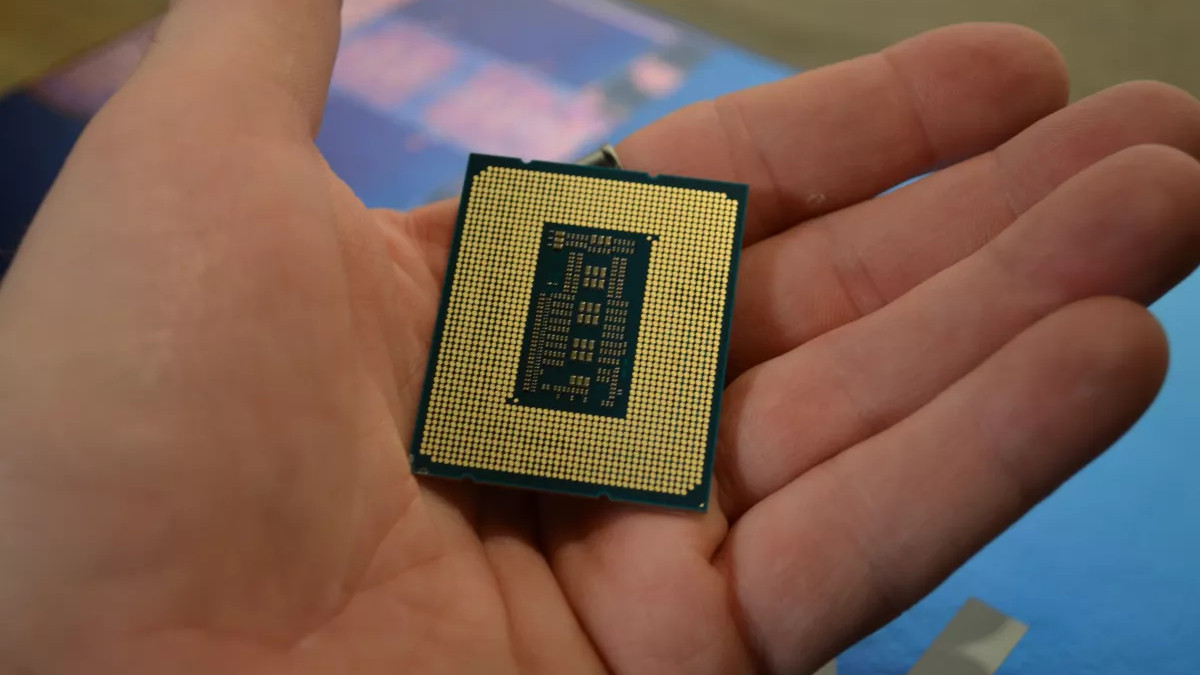 Intel’s Core i9-13900KS didn’t appear at CES 2023, but rather mysteriously the supercharged Raptor Lake flagship has popped up at a European retailer (briefly) and has also been spotted in China (before being swiftly pulled down in this case, too).

VideoCardz (opens in new tab) reports that the Core i9-13900KS was seen at a Chinese retailer, JD (as highlighted by @wxnod on Twitter), and before it was taken down, an enterprising soul managed to capture the spec listing and official pictures of the box (which look genuine enough – but still, we need to be careful around the authenticity of any leak).

The packaging appears to be the same as the existing flagship processor, the 13900K, using a silver wafer case – which is as expected – with the only change being the addition of ‘Special Edition’ to the box. (As the 13900KS is basically a limited edition of the 13900K which consists of higher quality silicon that can be clocked faster – with a boost speed of 6GHz right out of the box in this case).

The specs also show the base TDP (power usage) of the 13900KS to be 150W, as previously rumored (it’ll use a lot more power than this when boosting with the pedal to the metal, though, naturally).

The Core i9-13900KS was also sighted at LDLC, a French retailer, priced at €950, but that listing has again been yanked down. For comparative pricing, the 13900K costs €770 at LDLC, meaning the KS model is €180 or 23% more expensive than the base version of the flagship.

While this could be placeholder pricing from LDLC, in theory, it would mean that in the US, the 13900KS could retail at just over $700, which is about in line with what happened with Alder Lake and the 12900KS – so that perhaps lends a little more credibility to this leak.

Whatever the case, a Special Edition processor is obviously never going to be cheap, and don’t forget, Intel likely has price hikes inbound for Raptor Lake (as they’re already coming for Alder Lake).

Analysis: The case of the missing 13900KS

Going by previous chatter on the grapevine (add your own skepticism, again), the Core i9-13900KS is supposed to debut on January 12, which is why we expected to see the turbocharged Raptor Lake flagship appear at CES 2023, a week in advance of that – because it was known that Intel was set to reveal a bunch of new 13th-gen processors at the show. Now, Team Blue did indeed unveil new Raptor Lake chips, but the 13900KS wasn’t one of them.

So this omission caused some scratching of heads, and the affair gets even more mysterious with these separate appearances of the Core i9-13900KS at retailers. Granted, the product listings were swiftly removed in both cases as noted, but this seems to suggest the usual case of retailers jumping the gun a bit, and that the refreshed Raptor Lake flagship will still go on sale if not next week, then sometime very soon.

Although that makes it seem rather odd that Intel didn’t want to show off the 13900KS at CES, doesn’t it? Unless Team Blue is planning a very low-key launch and just a simple announcement for the processor. That could be the case, though we’d imagine Intel would want to make something of a fuss over the first chip to hit 6GHz out of the box – so maybe the release date of the 13900KS has slipped, and these retailers are way off the mark with their listings.

We’ll learn the truth soon enough, but remember that Intel has already promised that this chip will arrive early in 2023, and there was certainly a wide expectation that this meant January.