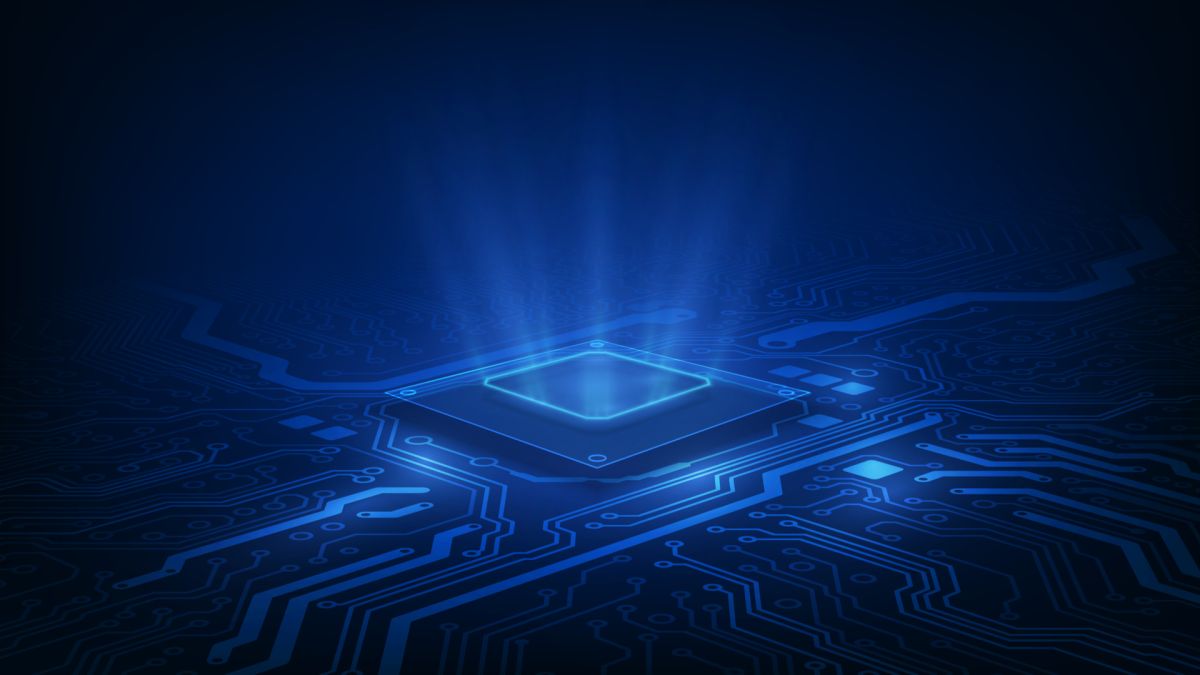 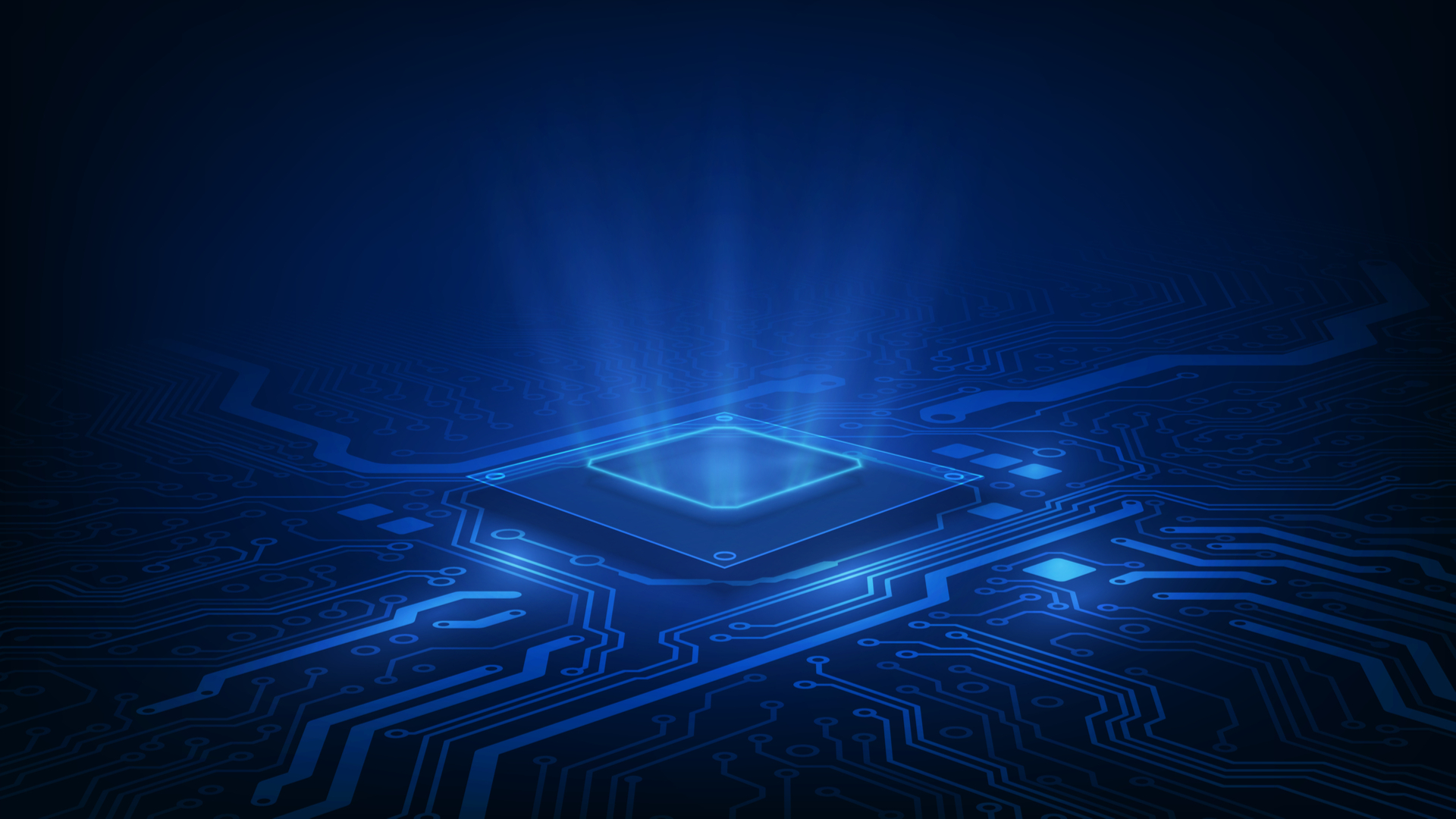 The packaging for Intel’s Core i9-13900K processor has been leaked, and while the spilled photo shows that it follows the same theme as the existing 12900K – including that wafer – there are some slight, but nonetheless interesting, changes.

The box for the Core i9-13900K was posted on Twitter by well-known leaker HXL, who got it from a closed WeChat group, as VideoCardz (opens in new tab) points out (and naturally, stay skeptical around whether this is genuine or not, as ever).

As you can see, there are some notable changes here, and while Intel has still put the processor in a fancy mock silicon wafer case, this time around, rather than gold, it’s colored silver.

Furthermore, the box itself is a lot thinner than the one which carries the current-gen Alder Lake flagship, although otherwise, the design remains pretty similar.

Analysis: Raptor Lake leaks are gathering momentum, for sure

What’s most interesting here, of course, is the fact that getting a glimpse of the box of the Raptor Lake flagship indicates that maybe Intel’s next-gen chips are not too far away from release now. Particularly as we just saw the Core i9-13900K in leaked PassMark benchmarks, so the spillage around these 13th-gen processors appears to be picking up momentum.

Rumor has it that Raptor Lake CPUs will be launched next week, likely on September 27, but the silicon won’t go on sale until October. These leaks starting to pop up more and more right now is a hopeful indication that we might just see these processors sooner in October, rather than later.

As far as the packaging itself goes, changing from a gold wafer to silver seems an odd choice for Intel, suggesting something of a downgrade, at least subliminally. You get a silver medal for second place, after all, and gold for the top spot. It’s good to see a slimmer box in terms of keeping things a bit more environmentally-friendly, as well; although that said, the additional wafer packaging is rather unnecessary, and not so ecologically sound in that respect.

We’ve a feeling that the wafer gimmick is getting its last outing here, and it would make sense for Intel to do a complete box redesign for the next generation of processors in 2023, which will be Meteor Lake (as this will be a big change with the drop to 7nm, finally).