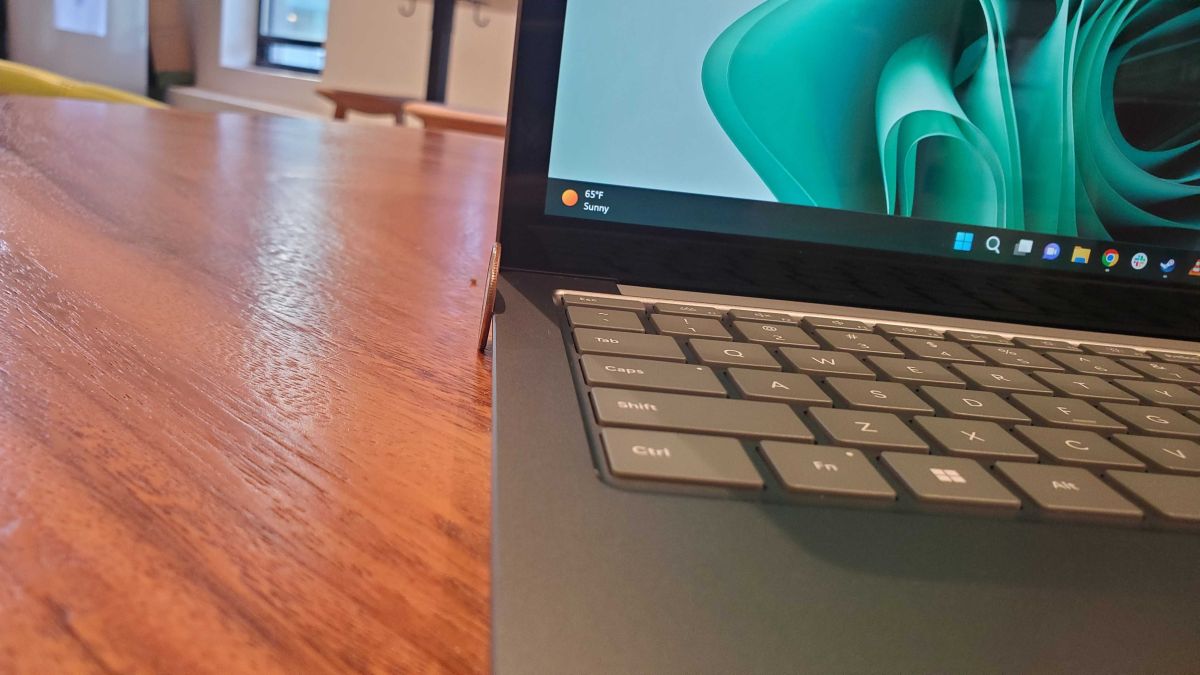 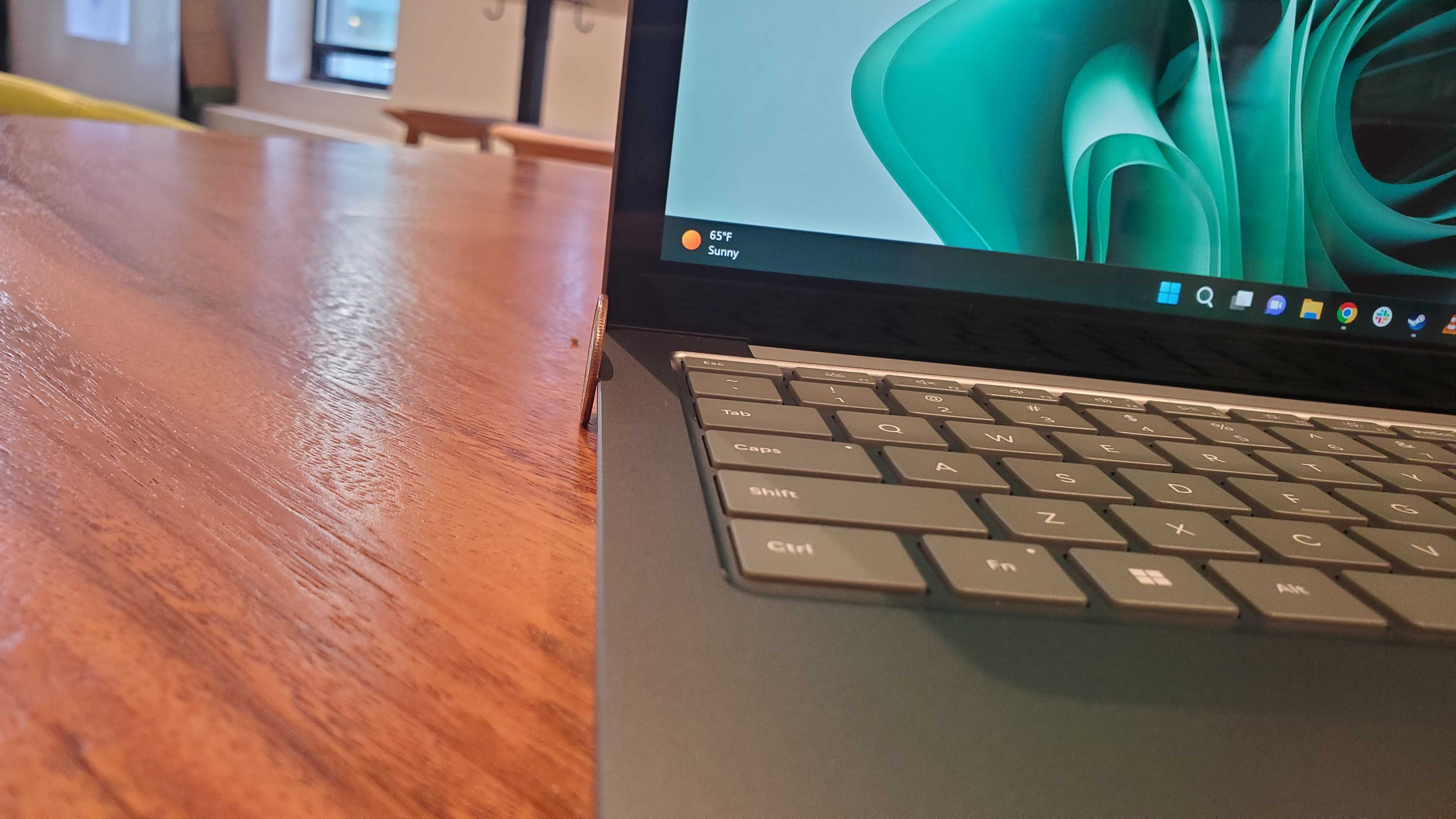 One of Intel’s incoming laptop processors for Raptor Lake has been spotted in a benchmark, and it beefs up the core count compared to its Alder Lake predecessor.

First off, arm yourself with a skeptical attitude as always around these kind of leaks, but the mobile CPU in question is the Core i7-1370P which is the successor to the Core i7-1270P. (It’s part of Intel’s low-power range, which the ‘P’ denotes).

Going by the benchmark which appeared on Geekbench, as surfaced by BenchLeaks on Twitter (via Tom’s Hardware (opens in new tab)), the Core i7-1370P will have six performance cores and eight efficiency cores, making for a total of 14-cores (and 20-threads, as only the performance cores use hyper-threading).

That’s notable because the 1270P has 12-cores in total, so with Raptor Lake, Intel is upping the core count to 14 which is a nice boost for the new generation of mobile processors.

The Core i7-1370P – which was benchmarked inside a Dynabook laptop, incidentally – is shown boosting to 5GHz, with a base clock of 1.9GHz.

As for the actual result attained by the Raptor Lake CPU, it managed 1,655 for single-core in Geekbench, and 10,184 in multi-core testing. As Tom’s points out, this compares favorably to the Core i7-1270P, which over an average of a dozen results, pitched in at around 1,590 for single-core and 7,090 for multi-core.

That means the Core i7-1370P is a bit nippier for single-core workloads, at around 4% quicker, but where it really shines compared to its predecessor is in multi-core, where it is almost 45% quicker in Geekbench. Those two extra cores really help the cause of speedy performance in multi-core tasks, as you’d expect, and the architectural improvements from Raptor Lake will drive further gains. Plus the beefed up spec elsewhere won’t hurt either, such as an apparent 200MHz faster boost speed.

Nevertheless, before we get carried away, this is just a single benchmark result, and a leaked one at that. But the promise held by the Core i7-1370P is clear enough, certainly, and as part of the low-power range, Intel should keep this one nice and efficient (with TDP likely to be around 25W to 30W; the 1270P is a 28W part).

This follows on the heels of other recent Raptor Lake spillage which indicates that Intel’s 13th-gen laptop processors will be something special, including a 24-core HX flagship that could boost up to 5.4GHz, no less.

The potential performance from these mobile CPUs could be eye-opening, then, across the entire line-up, and at least with the low-power models, you’re also not going to be fretting on the battery front (how that HX flagship will drain the battery is a point of concern, naturally).