Home » Intel’s new tactic for pushing Arc GPUs: a big bundle of games and apps worth up to $500

Intel’s new tactic for pushing Arc GPUs: a big bundle of games and apps worth up to $500 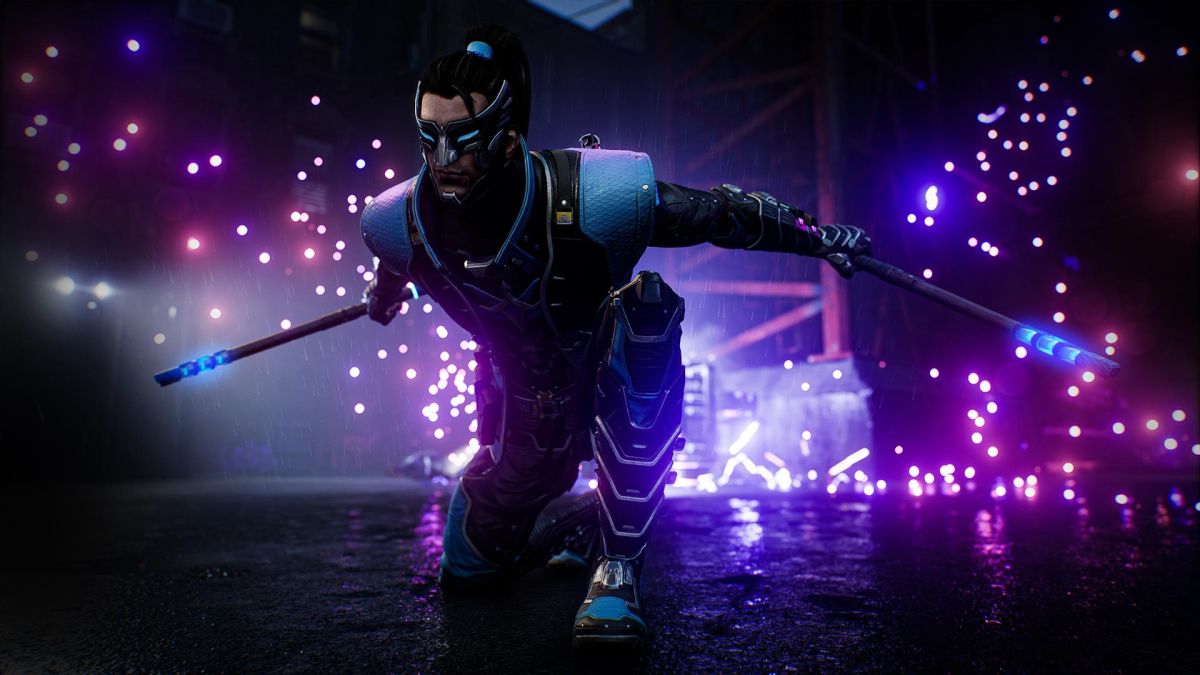 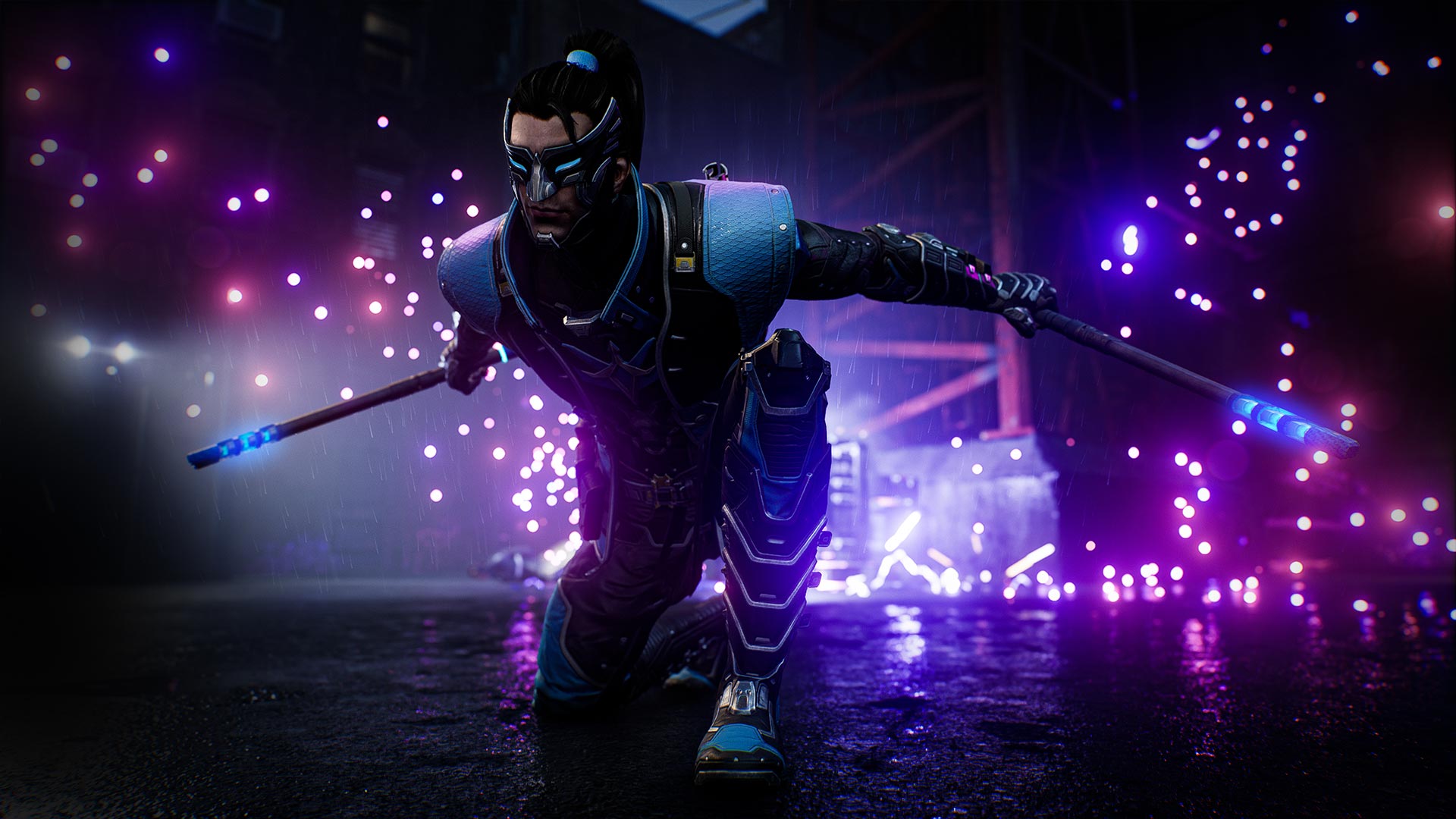 Intel has put together an incentive bundle to persuade folks to buy prebuilt PCs with an Arc Alchemist graphics card plus Alder Lake CPU, consisting of a bunch of games and more serious software.

The all-Intel machines come with $190 (around £165, AU$280) worth of PC games (and in-game content in one case) plus a choice of three out of five featured apps that, if you select the most expensive products, adds up to $284 (around £250, AU$420). All of this is going by Intel’s working out of the average retail price.

This offer or ‘Intel Software Advantage Program (opens in new tab)’ was spotted by @momomo_us on Twitter (via VideoCardz (opens in new tab)), and pertains to specific PCs with Arc A5 or A7 graphics cards alongside Alder Lake Core i5, i7 or i9 processors (both desktops and laptops are included).

As mentioned, with the most expensive apps of the latter bunch picked, you’re looking at a bundle worth $474 (around £410, AU$705), or with the cheapest software selected, $380 (around £330, AU$565). All of these products are delivered as digital downloads.

The offer is active now, or rather, when the A5 and A7 graphics cards emerge – we’re expecting the higher-end A7 models, namely the A770 and A750, to arrive very soon, Intel recently informed us. Of course, the games haven’t yet been released either, with the three titles on offer not coming out until next month.

The promotion itself lasts until the end of 2022, by which time you must claim your code to grab your download.

Analysis: Give it away, now…

Whatever software choices you make here, this is a pretty chunky giveaway, with some nifty freebies available. And as you might expect, the games are picked due to their features with Arc GPUs, boasting support for XeSS allowing for frame rate acceleration via Intel’s DLSS rival – and we already know that Team Blue has implemented ray tracing for Gotham Knights. (Intel has recently been stoking the hype around XeSS, too, and it sounds pretty impressive on the face of it).

Clearly, Intel is serious about making its higher-end Arc Alchemist graphics cards more attractive given that they will not be able to compete even remotely with AMD and Nvidia’s top dogs – and that’s before the next-gen GPUs from Team Red and Green arrive, which won’t be too long now.

Intel has indicated that while Arc performance can be boosted somewhat by drivers as time rolls on, it won’t be to any major extent, and so the main route that the chip giant will have for competing with the established rivals in the graphics card world is to do so on pricing. And evidently part of that, beyond dropping MSRPs, will be value bundles like this – though we have to remember this isn’t a pure GPU bundle, but one that comes with a whole PC (an entirely more expensive proposition, of course).

The trouble with the bundle scene is that right now, AMD and Nvidia are offering some quite attractive packages with standalone graphics cards, so Intel does have its work cut out to compete. (For example, Nvidia’s recent ‘face your demons’ bundle sports Doom Eternal – plus two expansions for the shooter – and Ghostwire: Tokyo).

In some respects, the problem for Intel on the value front is that it’s coming into an environment where Nvidia in particular needs to shift current-gen RTX 3000 GPUs before the next-gen launch, and price cutting action is expected to move up a gear as soon as this month, really. Still, whatever the case, we’re not going to argue with big giveaways or hefty price drops regardless of where they’re coming from – the more, the merrier, quite simply.