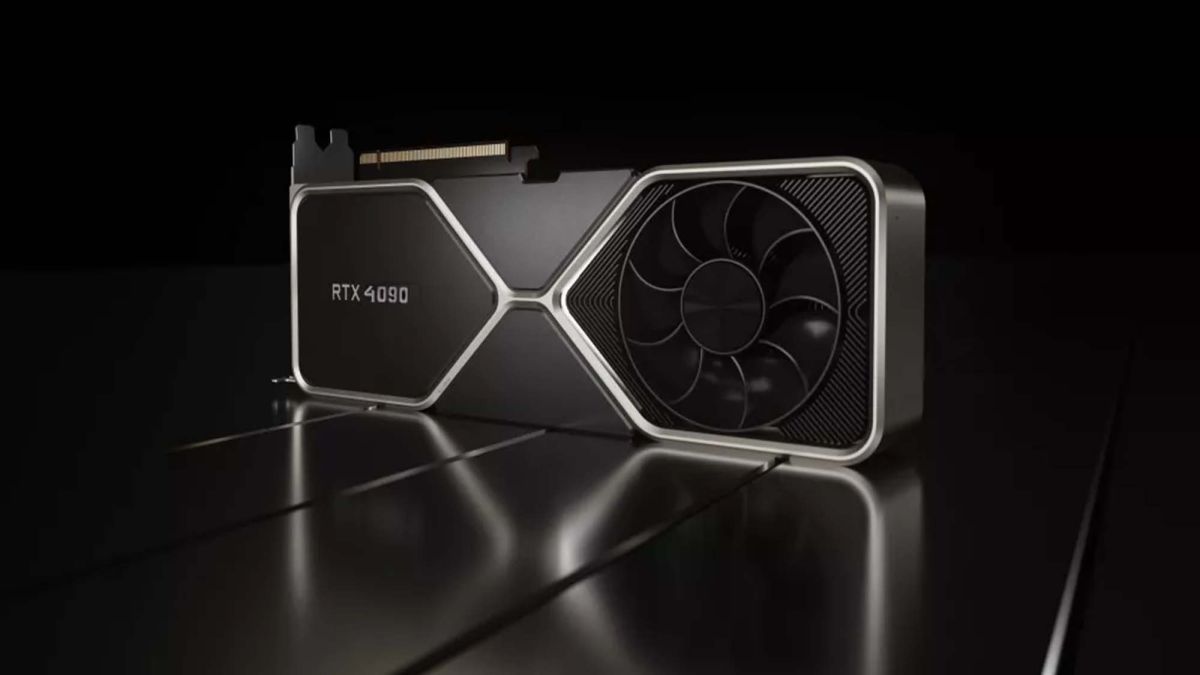 Below you will find the latest news of Leaked Nvidia RTX 4090 price practically confirms our worst fears
which was published and made available by Tech Radar . Find the latest Computer News on our section . All news posted here are for information purpose and to let you know the consumer whats going on around the tech industry. All information news technology is brought to you by Thirty5Tech a New York City computer repair service provider. If you like the news below, Feel free to visit the source of the link for more information or to continue reading Leaked Nvidia RTX 4090 price practically confirms our worst fears from their main source.

Ahead of the expected big reveal at Nvidia’s GTC presentation on September 20, it looks like we might already be getting a real glimpse into the pricing of Nvidia’s upcoming flagship graphics card, the uber-powerful GeForce RTX 4090.

As reported by Twitter user @I_Leak_VN, it looks like Vietnamese tech retailer AZPC Workstation is offering early pre-orders of the RTX 4090, with two different versions of the GPU available. The ‘basic’ version costs 50 million VND, while the ‘premium’ model is 60 million VND.

This equates to around $2,100 for the basic model (which is presumably a Founder’s Edition card) and $2,520 for the premium variant. It’s unclear what ‘premium’ means at this point, but we’d expect it to be a factory-overclocked model from a third-party manufacturer such as MSI or Gigabyte.

Analysis: Titanic pricing for a Titan-class GPU – but don’t panic

Costs running up to $2,000 and above suggest a Titan-level graphics card. Back when the mighty RTX Titan launched in 2018, it was priced at $2,500 – and the leaked details on the RTX 4090 we have so far certainly suggest that it will be offering Titan-class performance.

These are some pretty ludicrous prices, given that the previous-generation RTX 3090 retailed initially at $1,500. However, there is a ray of hope here: AZPC Workstation reportedly offered similar prices to these when the 3090 was first launched, so we might actually see launch prices in the US that match the last-gen pricing. Import costs, recent local inflation, and retailer markup could account for the higher price.

The pricing could also be a canny preemptive move from this retailer to counter an extremely likely stock shortage. Even with the recent crypto crash seeing the GPU market return to a (mostly) normal state, it’s very likely that Nvidia’s new GPUs will sell out very fast on release. I wouldn’t be overly surprised to see GPU lotteries make a return.

Still, even $1,500 is a pretty bank-account-bashing sum for a single graphics card. Personally, I’m not interested; the RTX 4080 will likely be the high-end GPU that most enthusiasts can realistically aim for, and I’m still hoping Nvidia’s announcement on September 20 might include a tease for a more affordable RTX 4060 too.

The 4000-series GPUs will be so powerful that the average user really should be able to get great performance even from the lower-end cards. Hell, even most of the 3000-series cards are fantastic, and it looks like pricing on those will only continue to drop. The RTX 4090 release could actually be the best time to pick up a last-gen GPU!