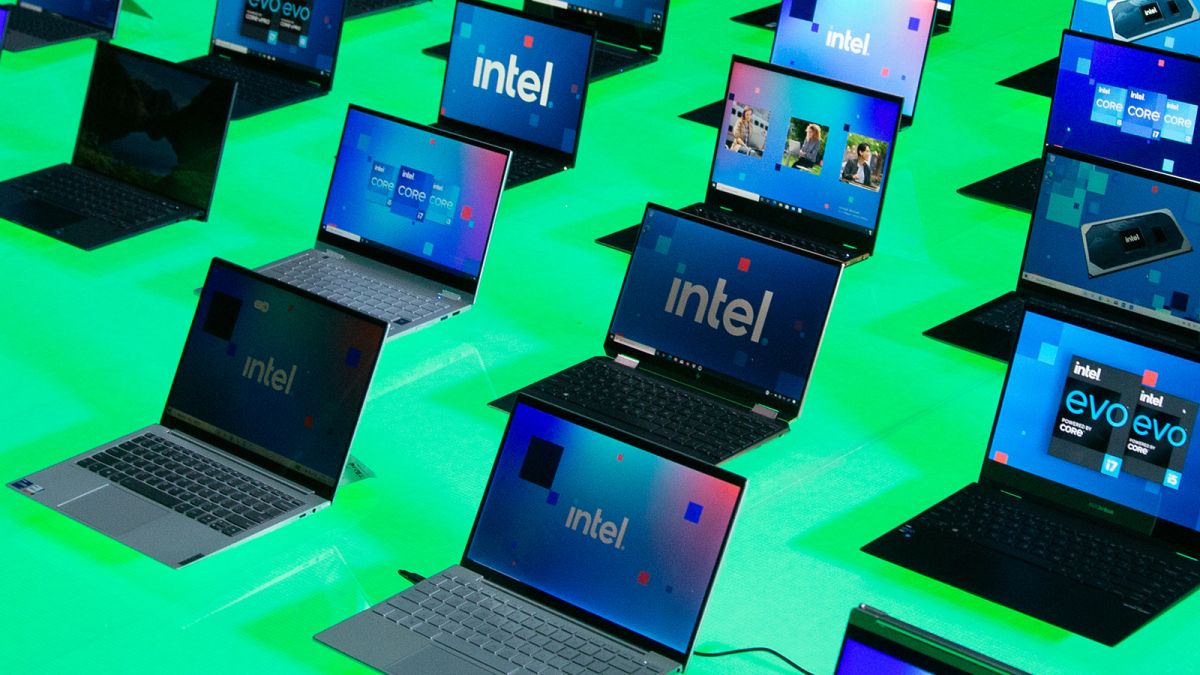 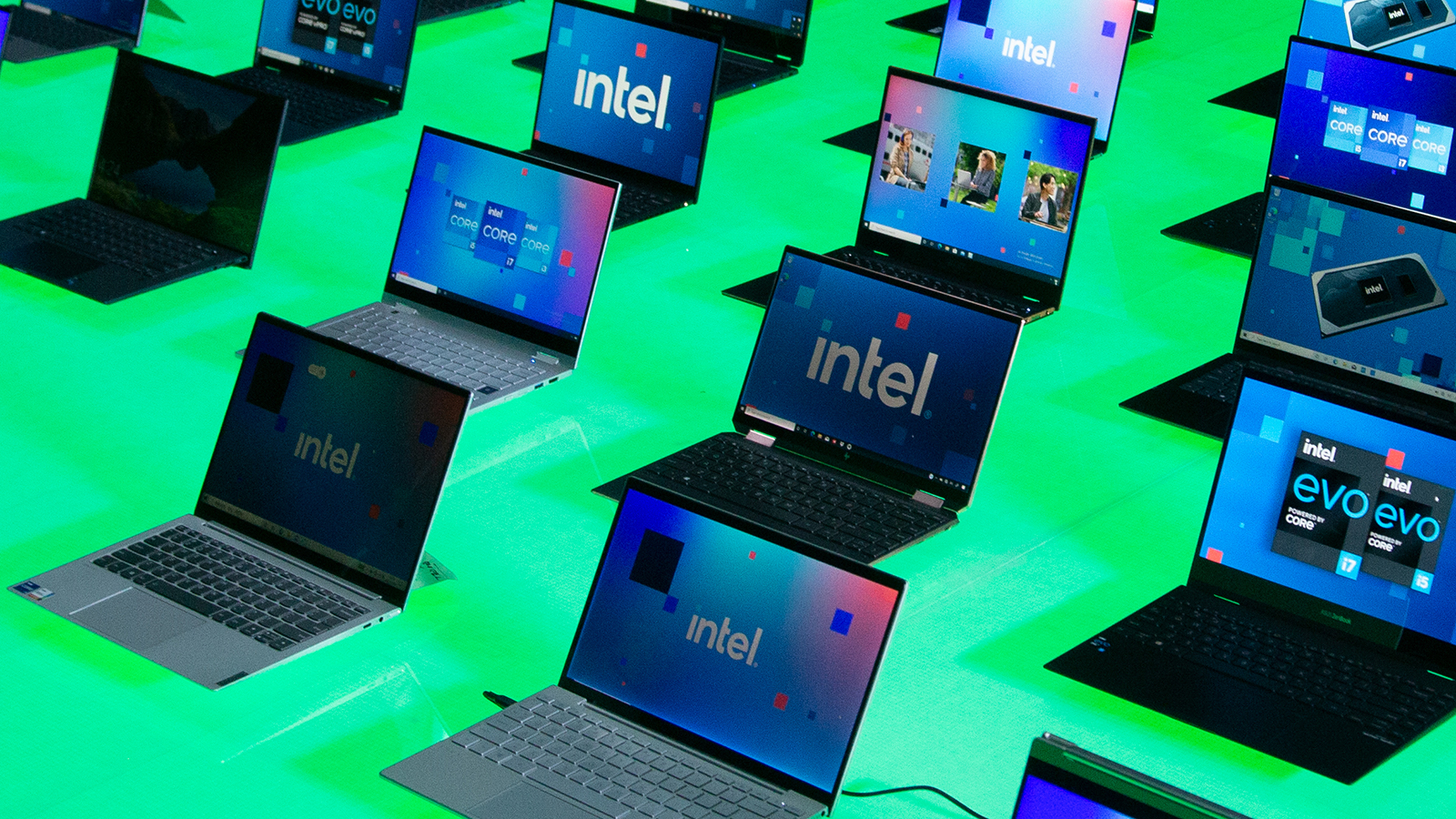 Yowsers! Well, we’ve had our first peek from CES at what Intel has in store for 2023, and the headline act has to be the mighty Intel Core i9-13980HX: the new most powerful consumer laptop processor in the world.

It looks like Intel is all about the CPUs at CES this year, not content with resting on its laurels after launching the insanely good Core i9-13900K late last year. We’ve got the complete lineup of 13th-gen desktop CPUs along with a tonne of mobile processors including H-, P- U-, and N-series chips.

The i9-13980HX is the star of the show, though; we’re looking at a whopping 24 cores, a world-first achievement in laptop processors. That’s 8 performance cores and 16 efficiency cores, making for a total of 32 threads. This follows Intel’s reveal of the first 16-core laptop CPU in early 2022, also an HX-series chip leveraging both performance and efficiency cores.

This new CPU is an absolute beast, with a turbo clock of 5.6GHz and all the 13th-gen goodies Intel features in its new desktop processors last year. That means DDR5 and PCIe 5.0 support, Thunderbolt 4 compatibility, Wi-Fi 6E, and boosted integrated graphics performance.

Not that many laptops will be using this chip without a discrete graphics card, mind you. Intel described the i9-13980HX in a press release as ‘the world’s best mobile gaming platform’, meaning that we’re most likely to see it crop up in powerful laptops for gamers and content creators, quite possibly alongside the expected RTX 4000 mobile graphics cards.

Analysis: Mighty, but we’re not excite-y

Sure, a new top dog in the laptop processor world is certainly cause for cheer, but the fact remains that the 13980HX will simply be out of reach for the vast majority of consumers.

While the 13th-gen desktop CPUs from Intel were quite competitively priced against AMD’s newest offerings, Intel is currently threatening price increases for the next-gen chips, which will likely extend to mobile processors going to laptop manufacturers. Needless to say, you won’t be seeing this HX-series chip in any of the best budget laptops.

Apart from anything else, nobody really needs that type of processing power in a gaming laptop; modern games are far more bound by the limits of the system’s GPU than the CPU, after all. Putting this sort of CPU in any gaming laptop feels a bit like connecting your beard trimmer to a car battery for a quick shave; we imagine it’ll really only be useful to professionals who need as much number-crunching grunt as they can get.

Still, the rest of the new HX line could be more promising, with Intel claiming that we’ll see five times as many laptop models packing 13th-gen HX chips compared to the 12th generation. All of these processors pack the same kick-ass feature set, making them stellar choices for anyone looking to pick up a shiny new gaming laptop in 2023. Watch this space…

Check out TechRadar’s CES 2023 latest news. We’re bringing you all the breaking tech news and launches, everything from 8K TVs and foldable displays to new phones, laptops and smart home gadgets.