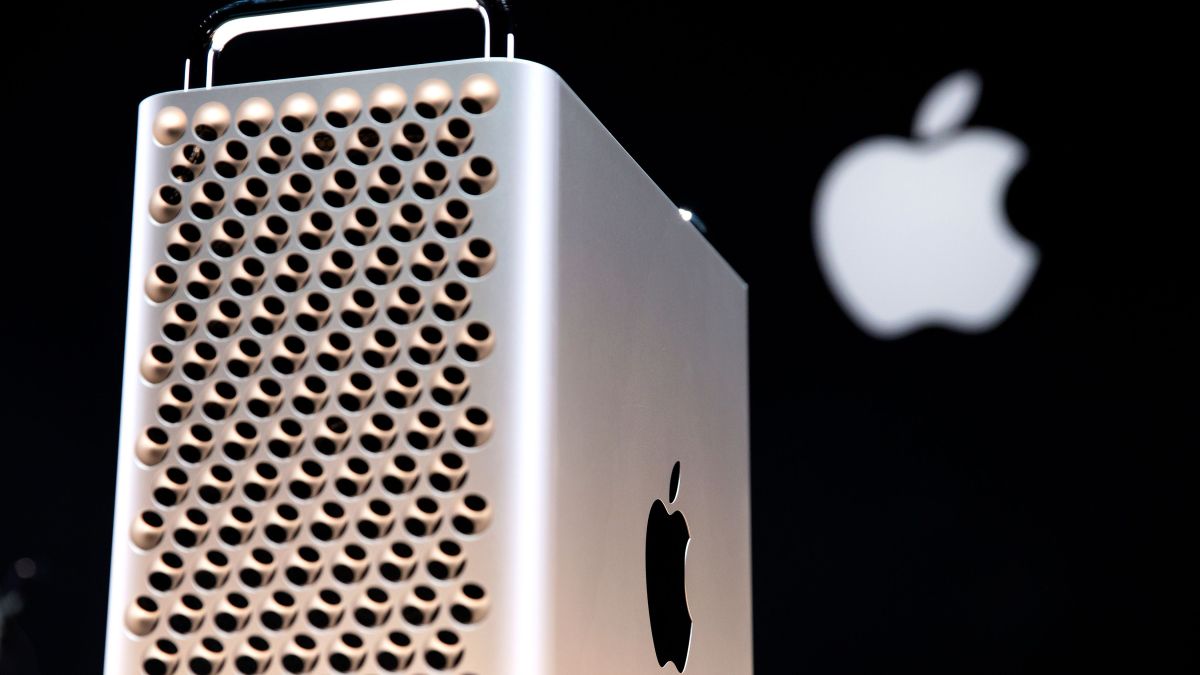 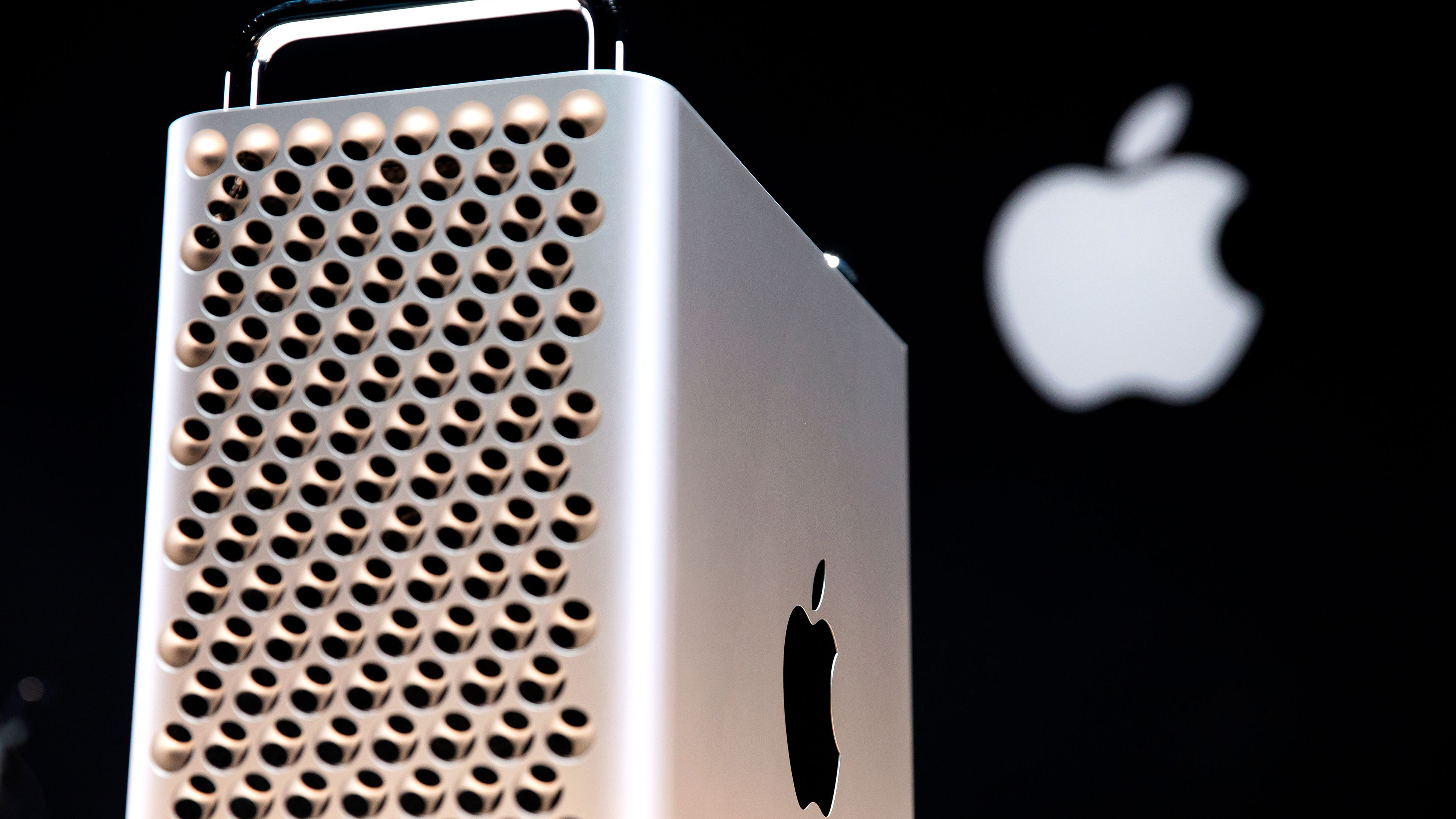 Apple’s next Mac Pro could use a pair of M1 Ultra chips bolted together, according to fresh speculation.

This comes from Apple leaker Majin Bu on Twitter (via Wccftech), who isn’t one of the more commonly cited hardware leakers, so chuck in some extra salt with this one.

Based on what my resource reports, here is some official information on the new Mac Pro 2022This is the bridge that connects 2 M1 Ultra together and will be found in the new 2022 Mac Pro.Processor name: “Redfern”Coming with new Macs Pro this September #Apple #AppleInternal pic.twitter.com/afj0dSmQvkMarch 12, 2022

The expectation is that Apple will have a Mac Pro out later in 2022 with a pair of M1 Ultra chips fused together, with Majin Bu furnishing us with an image purporting to be of the bridge which would connect the two chips in this theoretical processor codenamed ‘Redfern’ (so it would, essentially, be a quad M1 Max).

Furthermore, the leaker believes we could see the new Mac Pro in September, but has no other info to hand on the computer save for the schematic diagram provided in the tweet.

Analysis: How realistic is this rumor – and what are the alternatives?

As you’re likely aware, the M1 Ultra itself is a pair of M1 Max chips which are hooked up via an interconnect – a process dubbed UltraFusion by Apple – with the two chips (or rather, chiplets) so speedily connected with this bridge that any lag caused by their separation is essentially negligible. Basically meaning that the M1 Ultra is as good as a single (monolithic) chip, and so the theory would seem to be to extend this further by packing a pair of M1 Ultras together with a new bridge.

The resulting SoC would, of course, be a really powerful piece of silicon (armed with 40-cores at its disposal). Obviously this is just a rumor, though, and a somewhat tenuous feeling one it has to be said – is this really the avenue Apple might take with the next Mac Pro?

Maybe, if we also consider well-known Apple leaker Mark Gurman has said in the past that he believes Apple might roll out a redesigned Mac Pro with 40-cores, the configuration that this purported doubled-up M1 Ultra would take. In this respect, the pieces of the puzzle from the rumor mill could be viewed to be coming together somewhat…

Obviously, though, we should still be very cautious around this new leak. Certainly there are arguments that while this might have been an idea Apple has explored in the past, a different tack could – or indeed should – be taken with an entirely new Mac Pro calling for an entirely new processor, perhaps. The M2, possibly, delivering more fresh capabilities than merely bolting existing chips together as a way of tapping more power (which is going to have design challenges of its own, of course, in doubling up again from the M1 Ultra).

Also worth bearing in mind here is that Ming-Chi Kuo, another heavyweight source of Apple leaks, believes the Mac Pro won’t turn up this year, but rather in 2023 (as well as the iMac Pro), and that would again run in favor of Apple using an M2 or next-gen model, rather than multiple M1s (which will seem outdated at that point, surely).

In short, the rumor waters are pretty muddy with this one, so the best bet right now is to stay pretty skeptical around all the ideas being floated.