Micron's latest SSD could deliver a fatal blow to the HDD 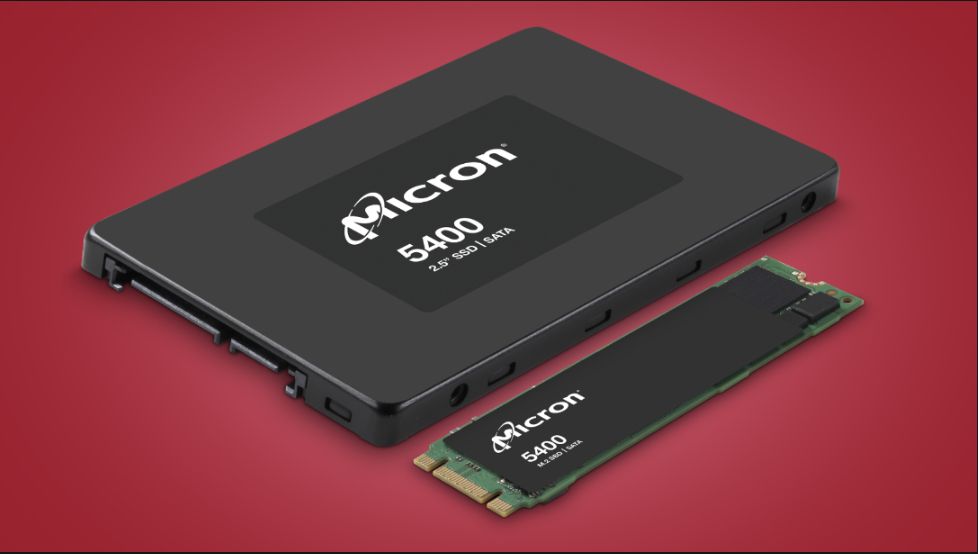 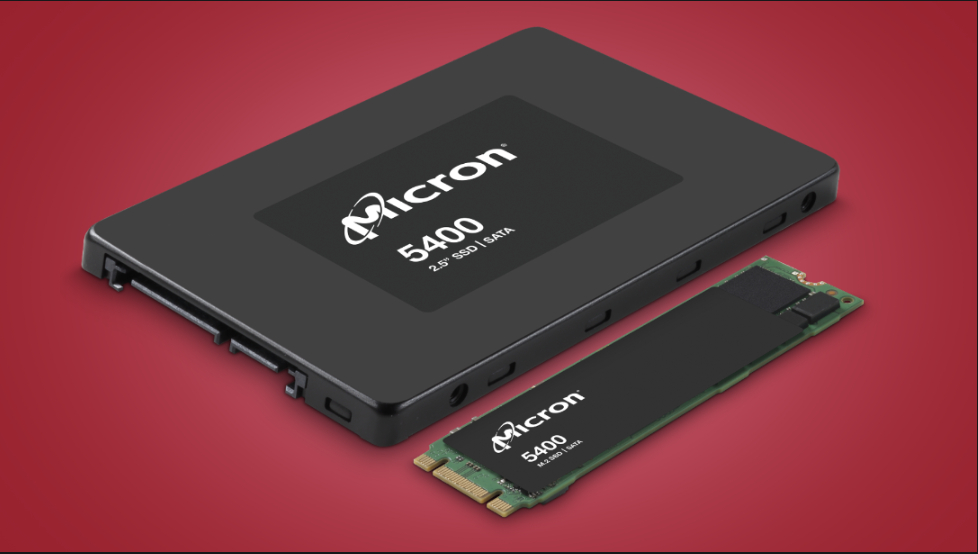 Micron has announced a new SATA SSD, but with a difference; it is the first to come with the firm's proprietary 176-layer NAND technology.

The announcement comes just a few days after the US semiconductor behemoth launched a 1.5TB microSD card, the largest of its kind, which features the same technology.

Both even share the same sequential read speed (540MBps), MTTF (mean time to failure) of three million – which Micron claims is 50% more than the industry average – and five-year warranty.

Analysis: More of the same thing?

While the Micron 5400 is a shoo-in replacement, it is one that doesn’t really bring much to the table except, perhaps, allowing Micron to increase its profit margins due to a much lower bill of material.

Like its predecessor, the clear target of the 5400 will be legacy 2.5-inch hard disk drives that are so popular in data centers and have a high rotational speed and a high OPEX (either due to failure or power consumption/dissipation).

> Micron's new SSDs are built with data-hungry businesses in mind

Three versions of the drive will be available: boot, Pro and Max. The latter is optimized for mixed usage, offering a much higher endurance (drive writes per day) compared to the Pro SKUs, which are more geared towards read-intensive scenarios. The 5400 Max SSD offer up to 3.33x times the endurance.

It shouldn’t come as a surprise that the 5400 follows the 5300 so closely, despite the huge improvements in storage capacity and performance over the past three years. SATA is still prevalent within a large portion of data centers and using the mature technology allows companies to extend the life of SATA platforms and amortize CAPEX even further.

We expect others to follow suit and we're particularly intrigued by whatever announcements Nimbusdata may make in that market, given the fact that it launched a 100TB SSD a while back, albeit in 3.5-inch form factor.