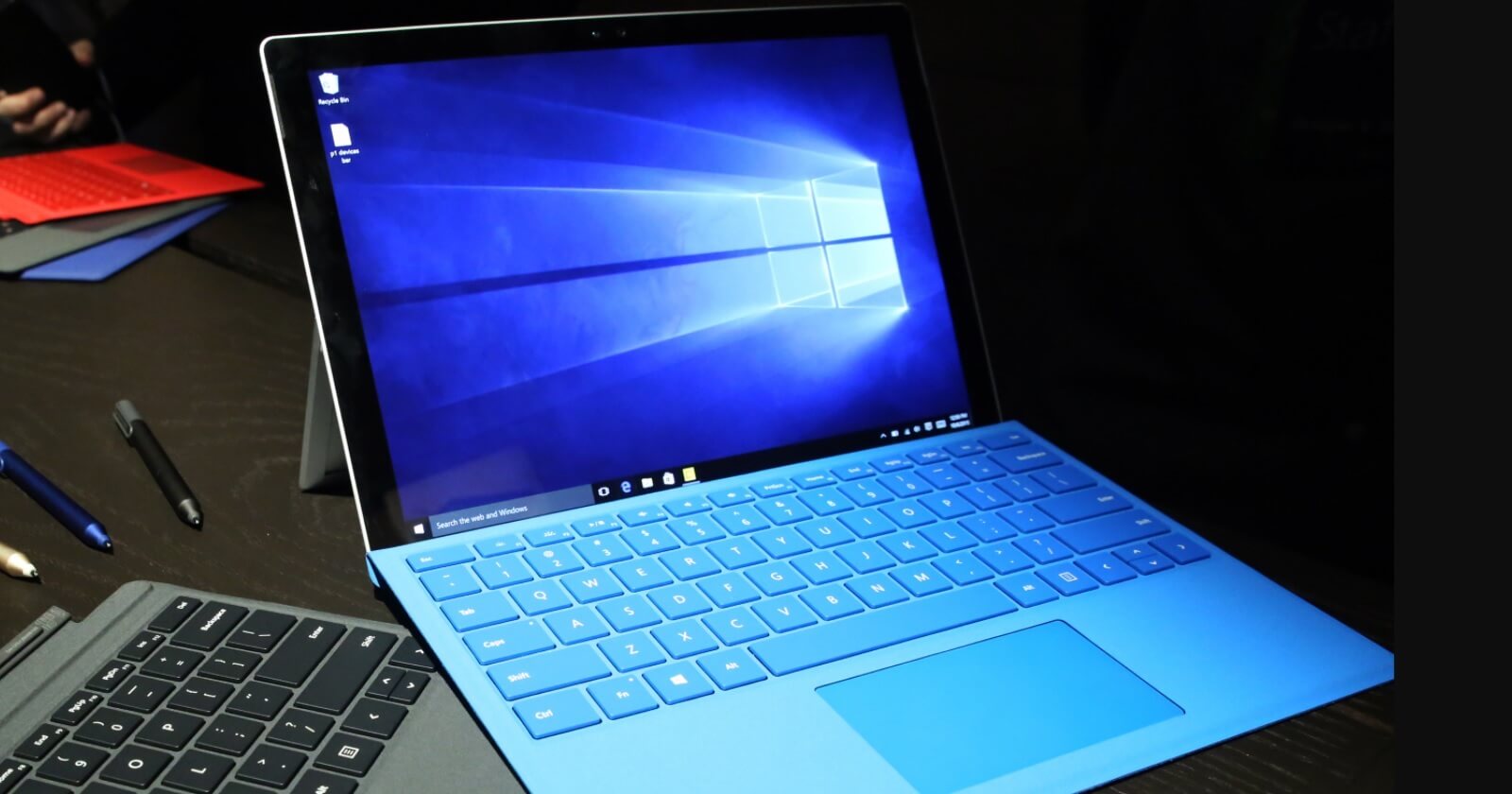 Find the latest Windows news of Microsoft accidentally confirms Windows 10 22H2 (Build 19045) . Available via Thirty5Tech News Section which was published and made available by Windows Latest. . All news located here are for information and educational purpose and to let you know the consumer whats going on around the tech industry. All information news technology is brought to you by Thirty5Tech a New York City computer repair service provider which gets it’s news from third party party news source.. If you like the news below, Feel free to visit the source of the link for more information or to continue reading Microsoft accidentally confirms Windows 10 22H2 (Build 19045) from their main source. 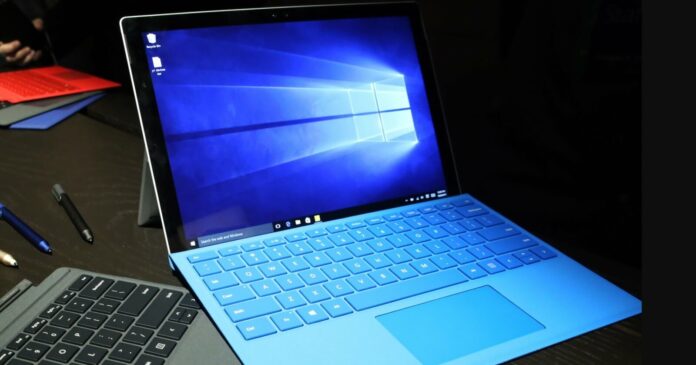 Windows 11 will be getting its first big feature update ‘version 22H2’ soon. Now it looks like Windows 10 22H2 (the next big feature update for the old operating system) is also coming later this year as it has been accidentally confirmed by Microsoft.

As Microsoft officials have previously stated, the company hasn’t completely forgotten about Windows 10. Of course, the fuss has been around Windows 11 of late and new features are also being developed specifically for the new OS. However, Windows 10 isn’t going anywhere and it will continue to receive feature updates.

Version 22H2 will again be another minor one and it will be the fourth such upgrade in a row. While the update doesn’t make any major changes to the feature front, it is still expected to ship with minor tweaks. For example, you can expect the new search interface which recently started rolling out to Windows 11.

Microsoft has previously said that feature updates for Windows 10 will have a “have a scoped set of features” and will be deployed “using servicing technology”. In other words, Windows 10 version 22H2 is going to be yet another enablement package. This is according to both Microsoft and references spotted in the Release Preview Channel.

Enablement package is essentially a switch that turns on the dormant features in the operating system and advances the OS/build numbers. For example, this year’s enablement package will advance the version and OS build number to 22H2 and Build 19045 respectively.

Anyone running the latest optional and quality updates will be able to upgrade to Windows 10 22H2 in a snap. The installation and upgrade process would be very fast, because the update is essentially a refresh of Windows 10 version (v2004) as they’re essentially part of the same core build.

We have no idea what’s coming with Windows 10’s 2022 feature update, but it’s likely that the update will be focused on productivity and security, meaning much of the changes won’t be significant to consumers.

As for its release date, we’re expecting the update to launch in the fall, around the same time as Windows 11 22H2. In other words, an official statement is expected soon with a limited set of folks getting access to the update.