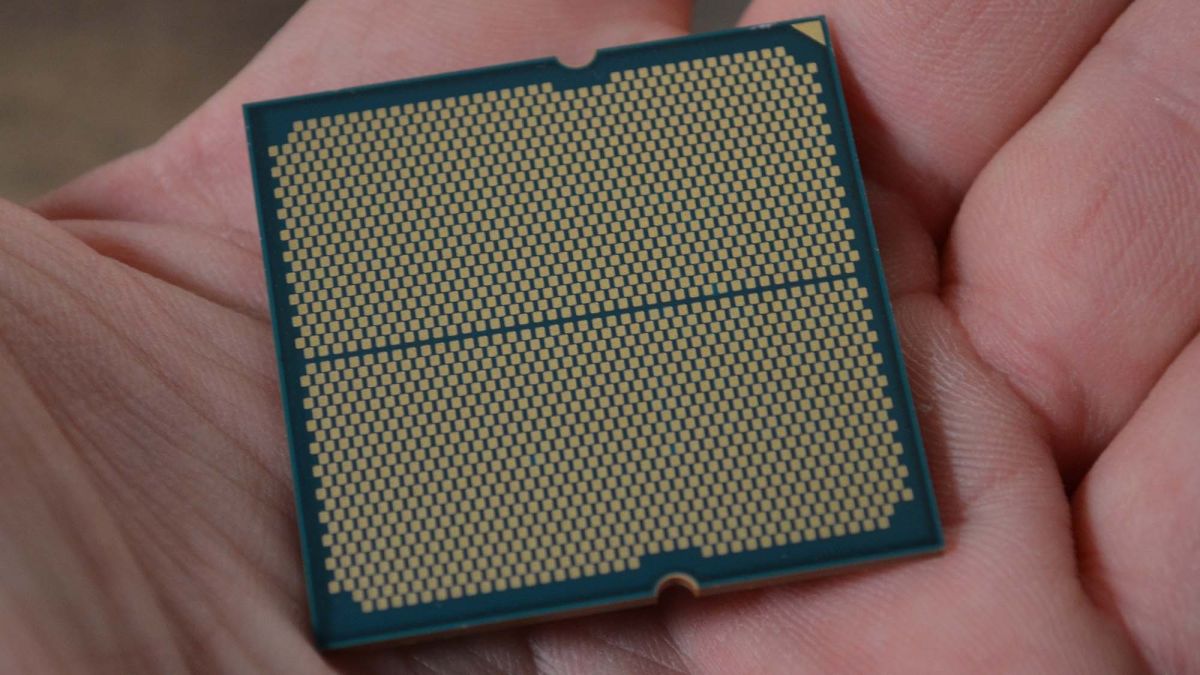 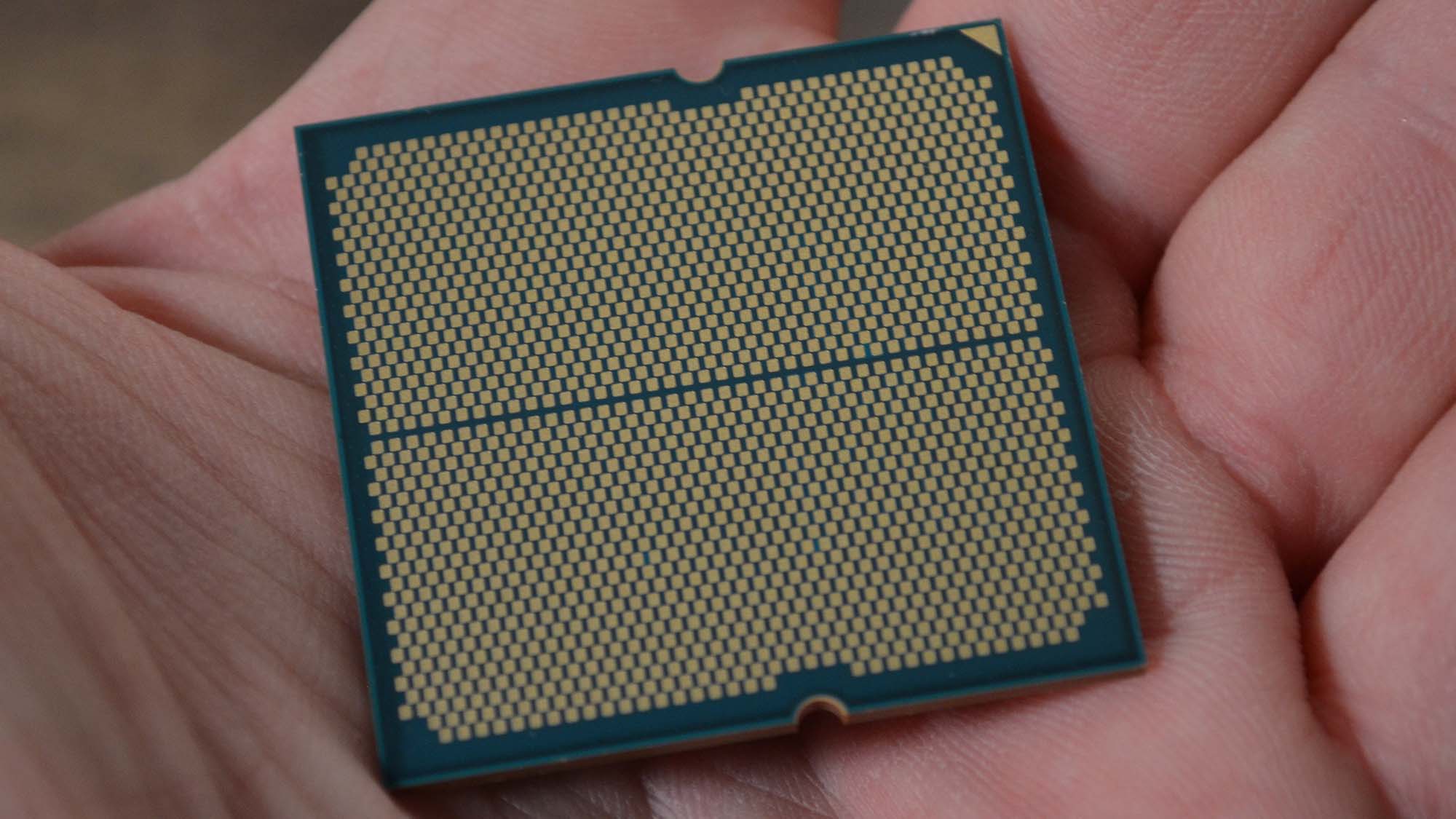 AMD and Microsoft are collaborating to ensure that the new design of the high-end Ryzen 7000 X3D processors which Team Red just revealed at CES 2023 works well enough in Windows 11, and is speedy enough for gaming.

In the case of the latter two Ryzen 9 models, they have two CCDs, meaning two separate chiplets that carry the processor cores, the twist being that only one of those CCDs actually has 3D V-Cache memory atop it. The idea is that this CCD can be used for gaming, or other apps where that cache will be advantageous, while the other CCD – the ‘bare’ chiplet with nothing on top – can be clocked higher, offering advantages to tasks where the cache isn’t so impactful (but speedier boost clocks will be).

This fresh design complication is something that needs to be catered for on the software front, then, and that’s exactly what AMD is doing.

As Tom’s Hardware (opens in new tab) reports, AMD is working with Microsoft to implement optimizations for Windows in conjunction with a new AMD chipset driver, with the aim of being able to determine if any given game would benefit from the cache, and then ensure that it is running in the V-Cache-topped CCD. And vice versa for those games which will be better served by the higher boost speed of the other CCD.

If you were wondering if the latter ‘bare’ chiplet can still access the V-Cache on the other chiplet, well, AMD tells us that yes, it can – but the catch is that this isn’t a fast process or at all optimal (but may still be useful in rare cases).

So, there’s quite a balancing act going on under the hood for these top-end Ryzen 7000 X3D chips.

One other interesting point raised by Tom’s is that while the new Ryzen X3D models will allow for Precision Boost Overdrive and the Curve Optimizer for juicing up performance – which wasn’t possible with the original 3D V-Cache CPU, the 5800X3D – manual overclocking (directly ramping up voltage) still won’t be allowed with the Zen 4 models.

Analysis: Getting things right could take a bit of time

There are already some worries floating around about these Windows optimizations for the Ryzen 9 7900X3D and 7950X3D, as you might imagine. What if AMD and Microsoft struggle to get them running smoothly? Should we expect teething problems at the launch of these X3D chips?

Those are questions which can’t be answered without the aid of a crystal ball, of course, but if there are any stumbling blocks in the initial implementation with some games, hopefully they’ll be ironed out soon enough.

And we should also bear in mind that Microsoft has had to perform tuning for new processor designs from Intel when the chip giant brought in its hybrid tech with Alder Lake. Working to ensure the different types of performance and efficiency cores were used correctly and ran to the best of their respective potential in Windows is a task Microsoft has previously tackled, and one that took a bit of time to get everything running really smoothly.

For AMD, the proof will be in the pudding, and how we see these top-end Ryzen 7000 X3D processors actually perform across a bunch of games when they’re released in February. We can’t wait – and we’re also very keen to learn the pricing for these V-Cache models, as that’s something AMD hasn’t shared yet (which is a little worrying, but we’re not expecting the 12 and 16-core models to be remotely cheap, of course).