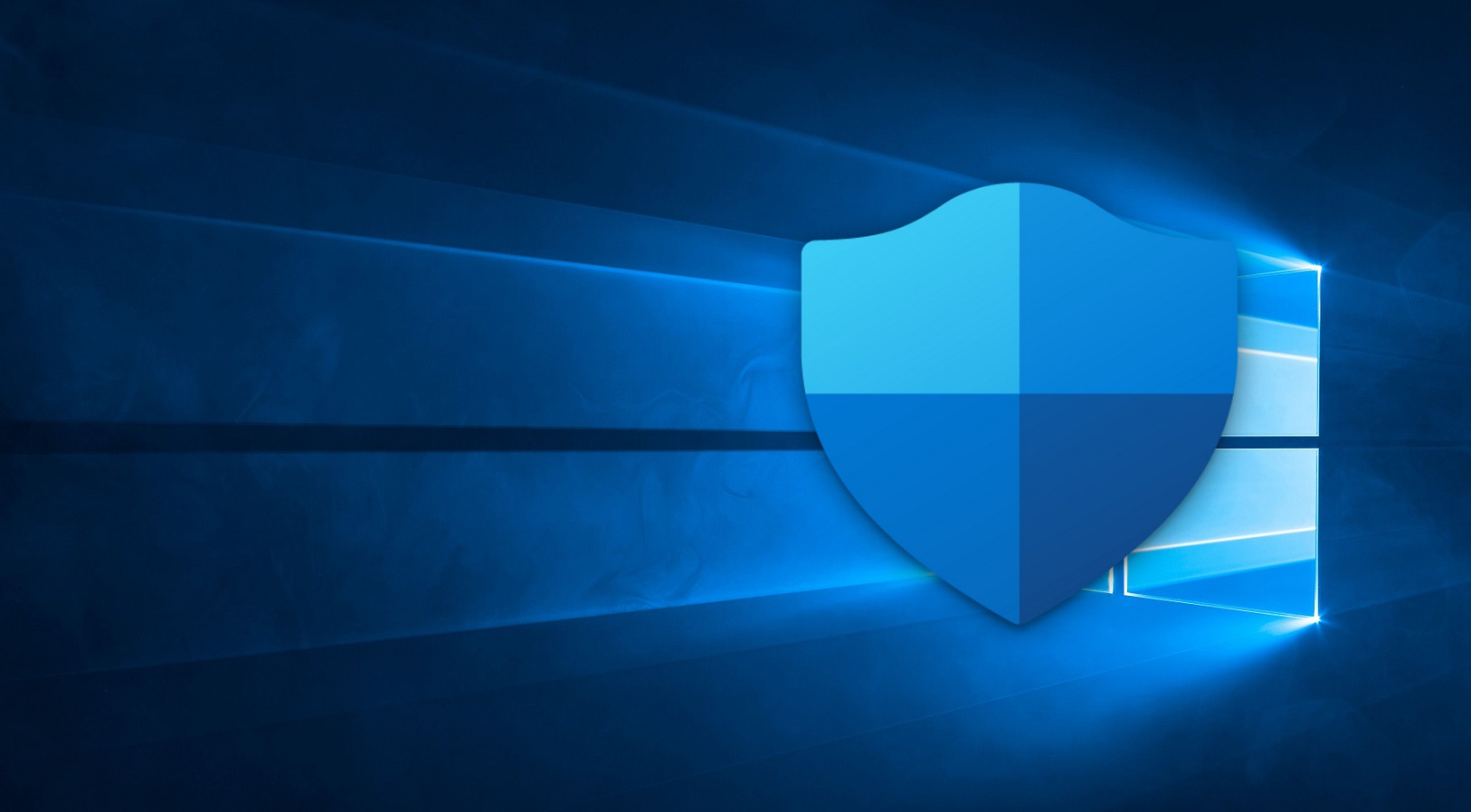 Find the latest Windows news of Microsoft confirms Behavior:Win32/Hive.ZY false error bug in Windows Defender . Available via Thirty5Tech News Section which was published and made available by Windows Latest. . All news located here are for information and educational purpose and to let you know the consumer whats going on around the tech industry. All information news technology is brought to you by Thirty5Tech a New York City computer repair service provider which gets it’s news from third party party news source.. If you like the news below, Feel free to visit the source of the link for more information or to continue reading Microsoft confirms Behavior:Win32/Hive.ZY false error bug in Windows Defender from their main source. 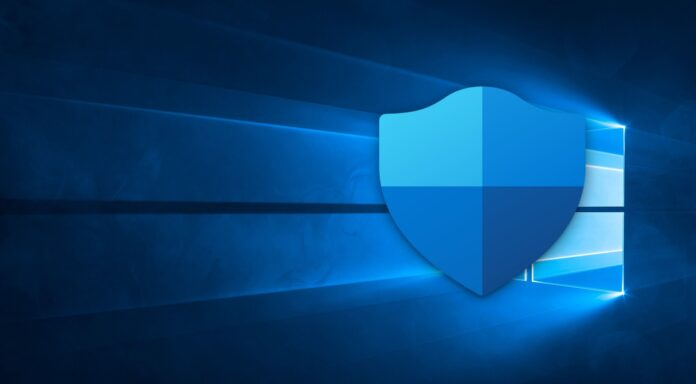 A Microsoft official confirmed widespread reports of Google Chrome, Chromium Edge, Discord and several other apps getting flagged as “Behavior:Win32/Hive.ZY” by Microsoft’s in-built antivirus ‘Windows Defender’. In a statement, the tech giant confirmed that it’s already working on a fix which will be published within the next few hours.

Your app could be flagged as malicious by the following apps: 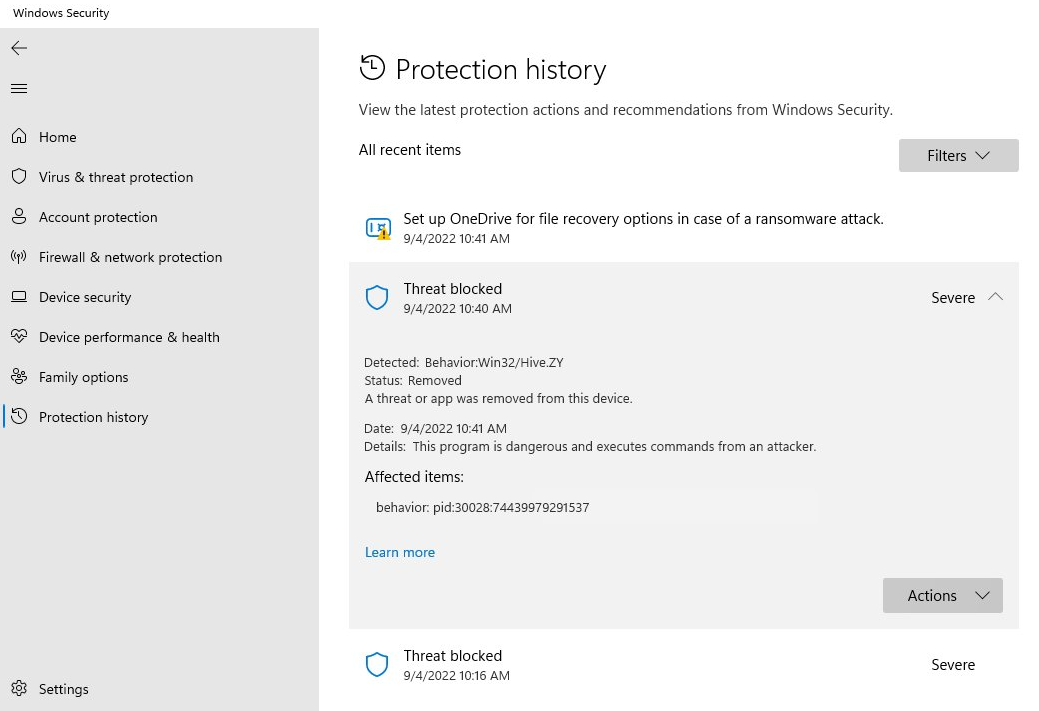 We’ve received confirmation from Microsoft that this activity is a false positive issue, but it’s another problem for companies like Google and Discord as customers are apparently reaching out to their support. 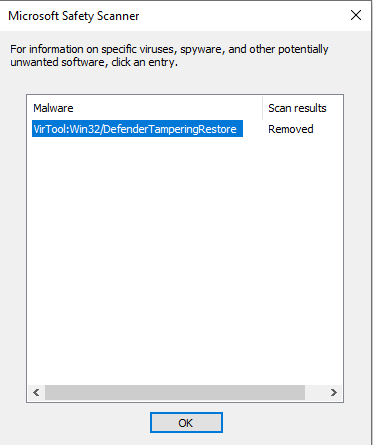 The reports, seen by us, show that affected users are automatically shown the aforementioned error during the regular scans of Defender.

“Docker Desktop downloaded from their site or installed via WinGet is reporting “Behavior:Win32/Hive.ZY” as of this morning’s security update. This prevents Docker Desktop from being upgraded via WinGet or the internal application update option, and results in many, many, many spurious warnings,” one of the affected users noted.

In our tests, we observed that Windows Defender on both Windows 10 and Windows 11 is flagging Chromium-based and other apps like Discord as “Win32/Hive.ZY”. If you’re affected, you can easily reproduce the error if you kill all processes for Edge, Chrome or whatever that triggers it and launch the app again.

If the app keeps running in the background, the error will over time pop up again.

“The alert comes up when opening a new page in Chrome, but not all of them. Even for microsoft.com when I click Learn more under protection history. Started happennig today, probably after a Windows Defender update. The culprit is always one of the PIDs of Chrome,” another user noted.

How to fix Behavior:Win32/Hive.ZY

There’s not much you can do to fix Windows Defender’s false positive errors as they can only be patched through a server-side update from Microsoft.

Microsoft says it has started investigating the issue and a fix will be issued soon.

This is the third such incident involving Windows Defender. Earlier this year, some Google Chrome updates were flagged as potentially harmful by Microsoft. A similar incident was reported in March when the company flagged its own Office updates as ransomware threats.