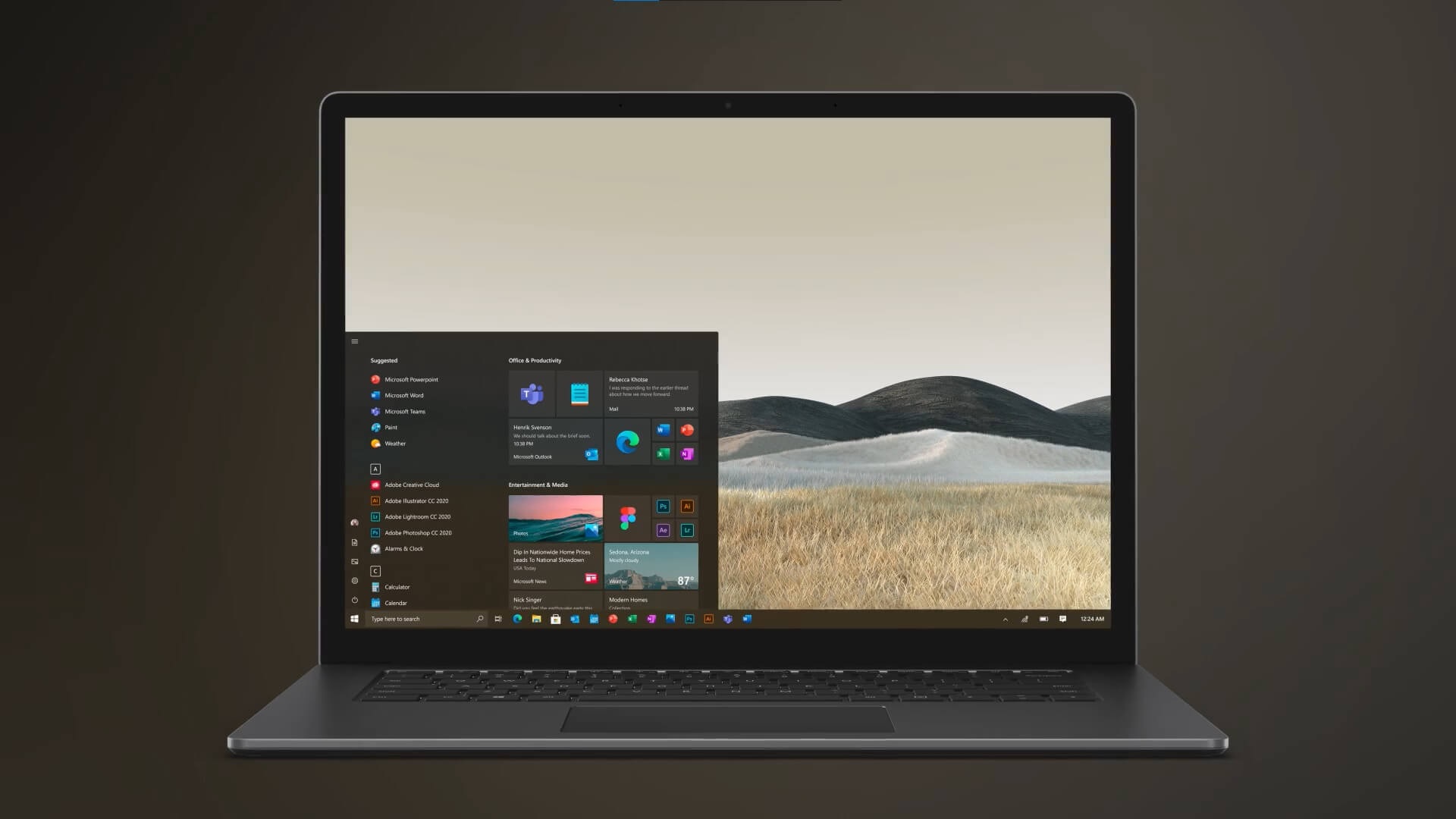 Find the latest Windows news of Microsoft confirms new issues in Windows 10 June 2022 updates . Available via Thirty5Tech News Section which was published and made available by Windows Latest. . All news located here are for information and educational purpose and to let you know the consumer whats going on around the tech industry. All information news technology is brought to you by Thirty5Tech a New York City computer repair service provider which gets it’s news from third party party news source.. If you like the news below, Feel free to visit the source of the link for more information or to continue reading Microsoft confirms new issues in Windows 10 June 2022 updates from their main source. 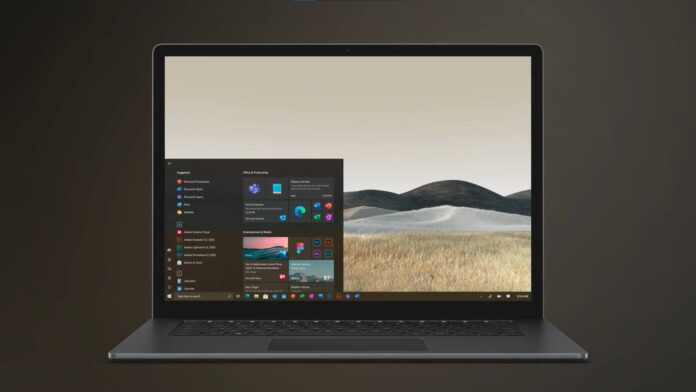 Windows 10 June 2022 cumulative update is now available for all supported versions of the operating system. This month’s cumulative update has fixed several issues, including a bug that prevents Microsoft Excel and Outlook from launching. Another bug has been fixed that affects the Internet Explorer mode window.

While the list of fixes in the June 2022 update (KB5014699) for Windows 10 is pretty long as the company has resolved a lot of issues, Microsoft has also issued a warning. As per the updated release notes, a bug in Windows 10 June 2022 update could break the Wi-Fi hotspot feature of the OS.

It’s pretty common to use a smartphone or tablet as a personal hotspot in order to share the super-fast 5G wireless internet connection with other devices at any time. On Windows, it is also possible to create a hotspot and share the internet with other devices. In fact, you can use Windows 10’s built-in hotspot feature as a Wi-Fi extender.

After Windows 10 June 2022 update, users might be able unable to use the Wi-Fi hotspot feature. This has been confirmed in reports on Feedback Hub:

“After installing KB5014699 I was having problems where network connections were getting reset every 5 minutes. This includes RDP sessions, SMB sessions, and a session between the bridge and an IoT device. When I disabled the Network Bridge, which I require for my work with the IoT device, the problem goes away,” one of the affected users noted.

“Enabling Internet Connection Sharing breaks the ability to access the web on the computer sharing the connection. Even sites running on localhost spin forever and time out” another user noted.

“Enabling ICS also destroys the ability to RDP to computers connected to the network adapter that the Internet connection is shared with. Notably, I can still connect to port 3389 via telnet on the computer sharing the connection, but the RDP client just spins forever “Configuring remote session”,” one of the affected users explained how the bug also broke RDP.

Microsoft has now quietly updated its documentation to highlight a bug where users run into unexpected issues when using the Wi-Fi hotspot feature. If you’re affected, the host device might lose the connection to the internet.

In other words, this bug could break the WiFi of your device. If your device’s internet connection is acting weird lately, it’s likely due to the cumulative update. You can address the issue and restore internet access on the host device by disabling the Wi-Fi hotspot feature. To disable the WiFi hotspot entirely, follow these steps:

In most cases, following these steps should mitigate Windows 11 WiFi issues.

In addition to broken WiFi, Microsoft is also aware of another bug in Windows 10 June 2022 update where users might be unable to sign in using Azure Active Directory (AAD).

This affects apps and services that use Azure Active Directory and some users can also run into issues with VPN connections, Microsoft Teams, Microsoft OneDrive, and Microsoft Outlook.