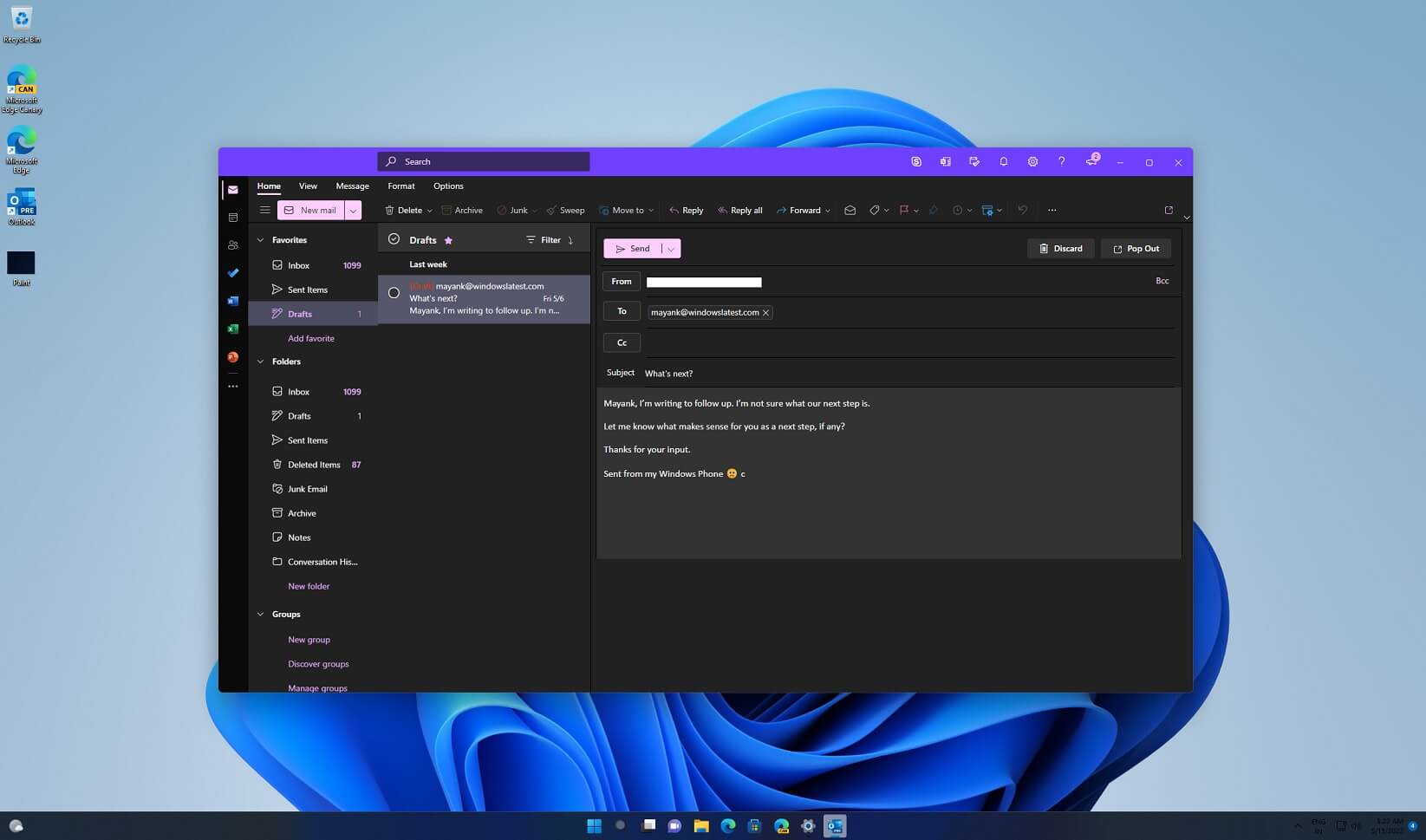 Find the latest Windows news of Microsoft confirms new Outlook app for Windows 11, Windows 10 . Available via Thirty5Tech News Section which was published and made available by Windows Latest. . All news located here are for information and educational purpose and to let you know the consumer whats going on around the tech industry. All information news technology is brought to you by Thirty5Tech a New York City computer repair service provider which gets it’s news from third party party news source.. If you like the news below, Feel free to visit the source of the link for more information or to continue reading Microsoft confirms new Outlook app for Windows 11, Windows 10 from their main source. 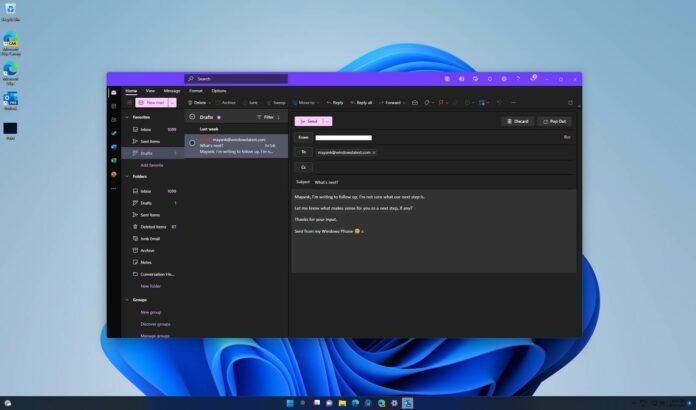 Microsoft has been working on a new Outlook experience for Windows for more than a year and a purported leaked build of the email client recently appeared online, and many of us got our hands on it.

The new Outlook app is part of the highly-anticipated ‘Project Monarch’ and it’s also known as ‘One Outlook’. It’s huge news for Windows 11 and Windows 10 users, as it is expected to replace all the existing Outlook clients on the desktop operating system and become the default mail app.

In a pretty unusual move, Microsoft confirmed that the leaked Outlook app is legit, but users should avoid it. Earlier this week, Microsoft quietly posted an update on its Office 365 dashboard, confirming that the One Outlook is real, but IT professionals should block users from accessing the new email app.

Microsoft says it’s aware of the leaked app and some users (work or school account users) can access the early version of the new Outlook for Windows. Without explaining anything about One Outlook, Microsoft said it will share news on the next generation of Outlook experience in the coming weeks.

However, users should avoid the early text version because it’s currently missing some of the features and enhancements, according to Microsoft.

“The enhancements will be available later for our customers in the Beta Channel. We encourage our customers to wait for the beta version to be released,” Microsoft stated in the notice published earlier this year.

Microsoft also confirmed that a beta version would be released to those who are part of the Office Insider program soon. Since the app is currently not intended for commercial users, Microsoft wants IT admins to block the access for now, and allow it only when the app is officially out in the beta channel.

“When the beta is available, you will need to unblock them using the same instructions,” the company said.