Home » Microsoft Edge 105 crashes on Windows: How to fix it

Microsoft Edge 105 crashes on Windows: How to fix it 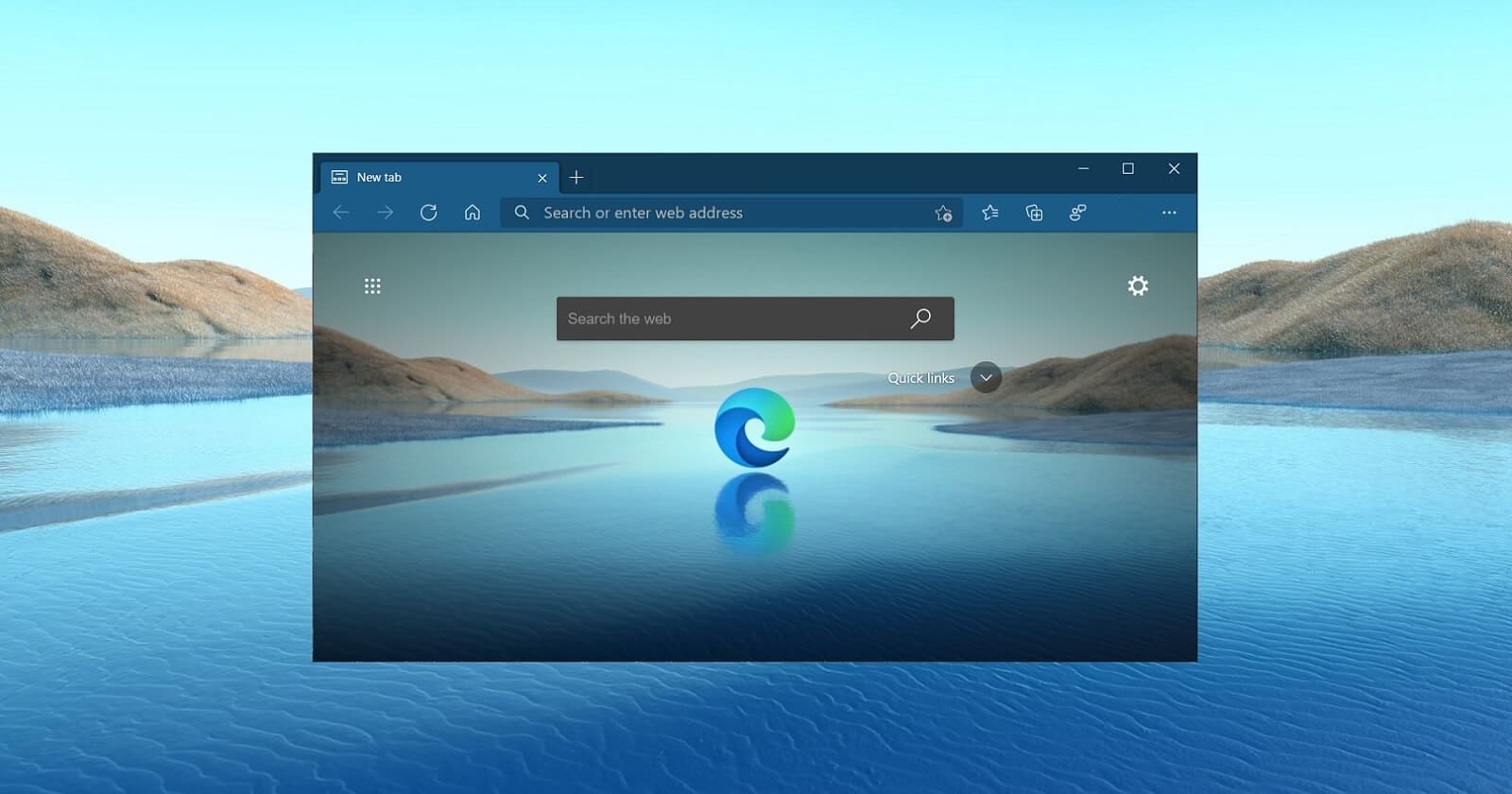 Find the latest Windows news of Microsoft Edge 105 crashes on Windows: How to fix it . Available via Thirty5Tech News Section which was published and made available by Windows Latest. . All news located here are for information and educational purpose and to let you know the consumer whats going on around the tech industry. All information news technology is brought to you by Thirty5Tech a New York City computer repair service provider which gets it’s news from third party party news source.. If you like the news below, Feel free to visit the source of the link for more information or to continue reading Microsoft Edge 105 crashes on Windows: How to fix it from their main source. 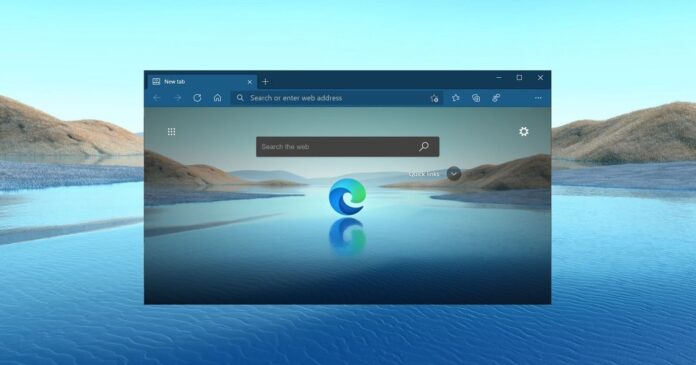 After the release of Microsoft Edge 105, users are seeing Windows 11’s default browser repeatedly crash when they launch it. Since Microsoft Edge is also responsible for web-related functionality of the OS, Windows 11’s web apps are experiencing similar crashes as they “keep closing”.

Microsoft Edge 105 rolled out to the stable channel earlier this week after being beta tested for weeks. That said, early adopters did not encounter these issues earlier in Beta or Dev Channel and are not affected today.

Based on reports seen by us, only some users are seeing Microsoft Edge 105 crash on their machines. It appears that the bug has been noticed by users in the past 24 hours when Microsoft started pushing Edge 105 to users around the world widely. When Edge 105 crashes, the browser as a whole closes, but you can still restore the opened tabs.

In worst cases, the browser won’t even launch when you double tap on its shortcut. It looks Edge browser crashes due to a conflict between new and depreciated policies.

If you followed the steps correctly, Microsoft Edge will start again.

It is important to understand “MetricsReportingEnabled” entry was created by old browser policies and is no longer required. The browser crashes only when the entry is present in the system, which is why we recommend removing it.

Microsoft Edge 105 comes with a couple of new additions. According to the changelog, Edge 105 promises an enhanced security mode with support for WebAssembly. This ensures better security and Microsoft says it’s working on more cross-platform security support.

For enterprise customers, there are improvements to the Cloud Site List Management experience. There’s a new feature that lets you configure session cookie sharing between Microsoft Edge and Internet Explorer for IE mode.

Microsoft Edge has also received Windows 11’s Mica and other design improvements as the company continues to beg on WinUI and better design consistency. The last big Edge update added a new disk caching feature, made improvements to the sidebar and much more.