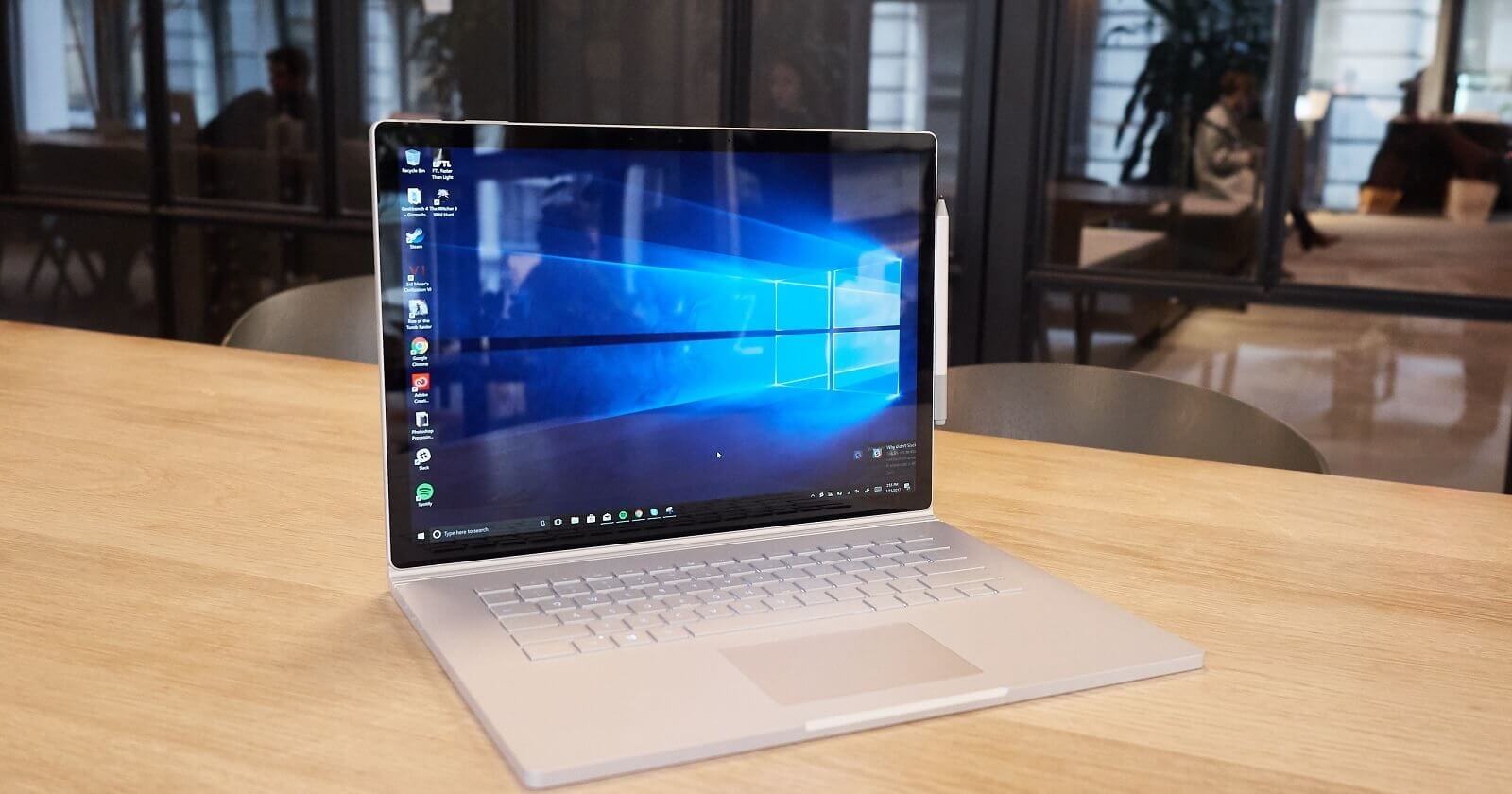 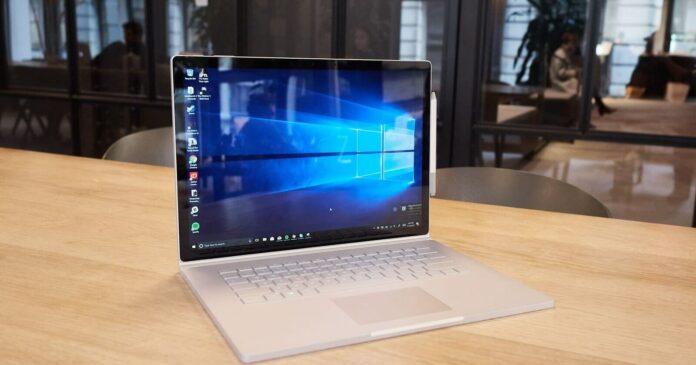 The new printing experience for Windows 10 introduces the ability to add a PIN to a print job. When a PIN is added to a print job, the job is not printed until you enter the same code on the printer. This is one of the new ways to avoid duplicate connections/incorrect printouts. 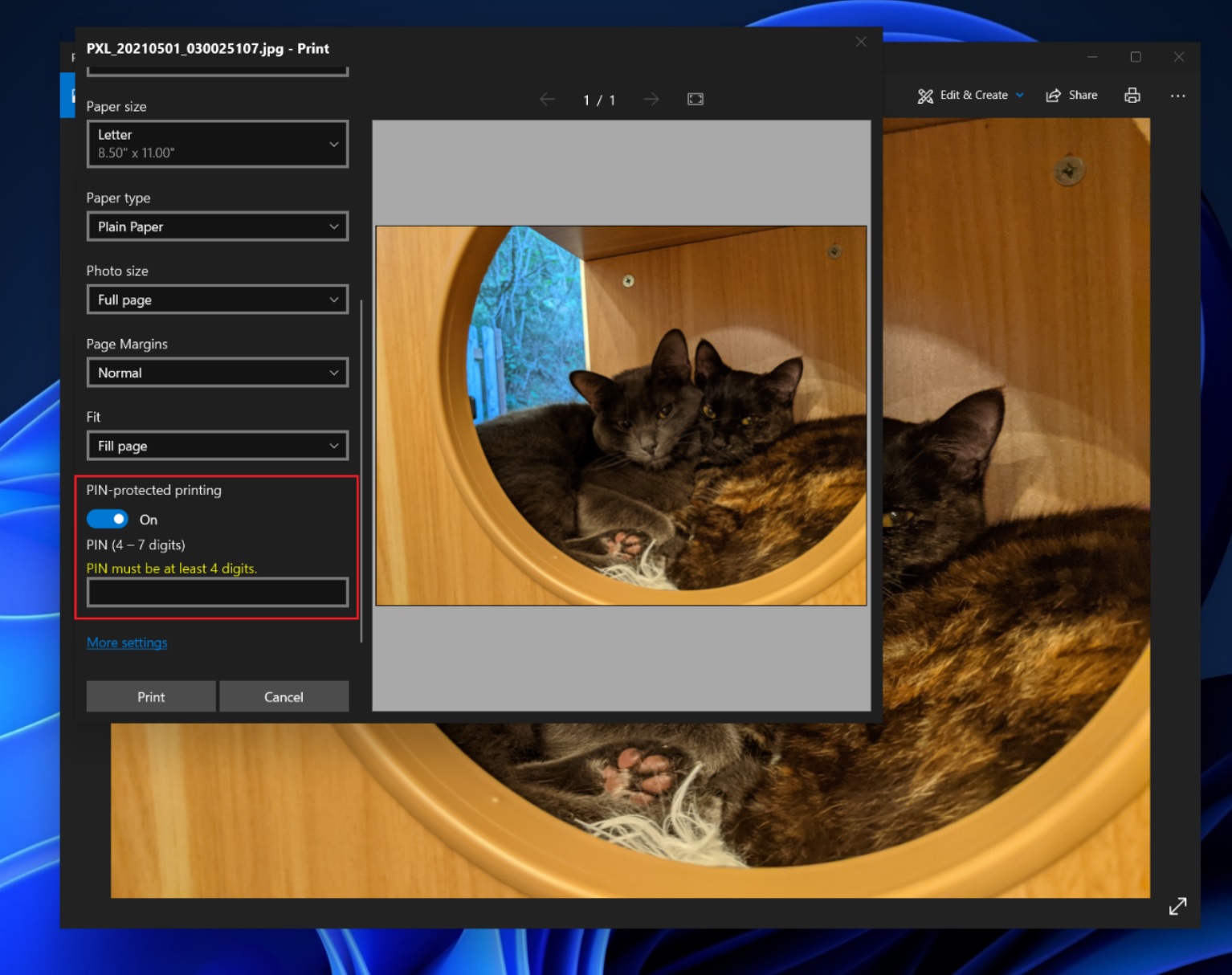 PIN integration could reduce paper and toner waste, according to Microsoft. At the same time, it will also provide some privacy and increased security to users, especially in an environment with more than one printer.

For enterprise customers, Microsoft is also adding support for Print Support App (PSA) platform to Windows 10. This allows companies to add features and print workflows to the print experience without installing any new driver.

The same update also added a new consumer-friendly feature that lets you receive important notifications when Windows 10’s Do not disturb mode (Focus assist) is on. This is also one of the new Windows 11 features.

Microsoft is also planning to launch Windows 10 version 22H2 with a number of minor new features and improvements mostly aimed at enterprise customers. Version 22H2 shouldn’t be a surprise to anyone closely following Microsoft’s development. The company has previously confirmed that it plans to support Windows 10 until October 2025.

Similar feature updates will be delivered in the next three years to help users switch to Windows 11.