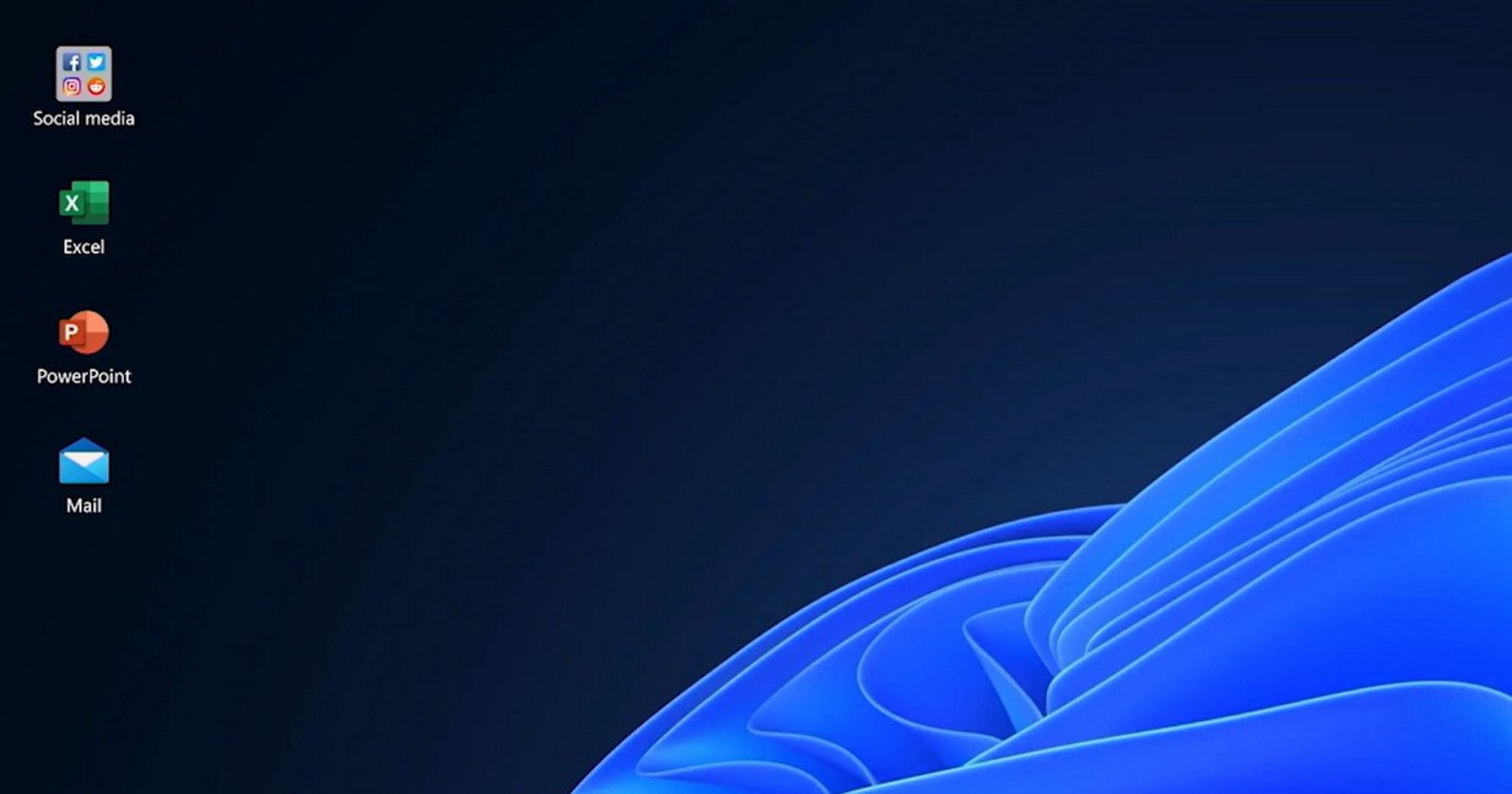 Find the latest Windows news of Microsoft leaks Windows 11 23H2 desktop app folders feature . Available via Thirty5Tech News Section which was published and made available by Windows Latest. . All news located here are for information and educational purpose and to let you know the consumer whats going on around the tech industry. All information news technology is brought to you by Thirty5Tech a New York City computer repair service provider which gets it’s news from third party party news source.. If you like the news below, Feel free to visit the source of the link for more information or to continue reading Microsoft leaks Windows 11 23H2 desktop app folders feature from their main source. 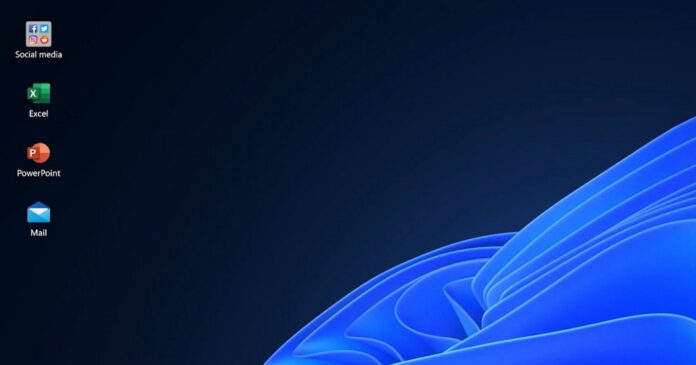 Microsoft is getting ready to launch Windows 11’s first major update ’22H2′ in the fall of 2022, with the devices expected to get the update in October. At the same time, Microsoft is also working on next year’s feature update which is expected to ship with several exciting features, some of which could show up in earlier versions of Windows 11 too.

As you probably know already, Windows 11’s Insider Program isn’t getting access to any new features. The last several preview updates were released with improvements and bug fixes only. The reason for the delay is a batch of new features is supposed to go live for users in the Dev channel soon, but they’re not ready yet.

One of the features could be ‘app folders for desktop’. Microsoft has confirmed that it is working on bringing folders to the Start menu, but a new leak from the company suggests ‘app folders’ for desktop is also in the works, possibly landing in the coming months in the Dev Channel.

As spotted by one of our readers, Microsoft teased app folders support for Windows desktop at the company’s hybrid work event. An approach similar to Start menu folders will be used for desktop as well, with users being allowed to move an app icon over another to create an ‘app folder’ on the desktop.

Microsoft may be working on this feature internally or it could be a concept, so there’s still no guarantee the desktop app folders will ever be finished and released.

App folders for Windows desktop is not a bad idea

Maintaining and keeping a Windows desktop clean isn’t an easy task. You might want to keep the desktop organized and clean, but no matter how many times you try to keep it, there’s always a chance that it would become messy again, especially when apps pin shortcuts to the desktop by default.

A clean desktop will apparently it easier to find apps and important files, thus making you more productive. At the same time, desktop app folders will ensure that the desktop is more pleasing to look at and isn’t a mess with a bunch of apps shortcuts.

With Desktop App Folders, you can drag and drop as many app icons as you want in the same folder. It doesn’t matter how many apps you’ve on the desktop.

It is worth noting that the concept of app folders isn’t entirely new. App folders feature is available on Windows 10 too, but users can only create folders or groups for the live titles pinned to the Start.

On the other hand, Windows 11 23H2 aims to bring the same functionality to the desktop itself, which is used more often than the Start.