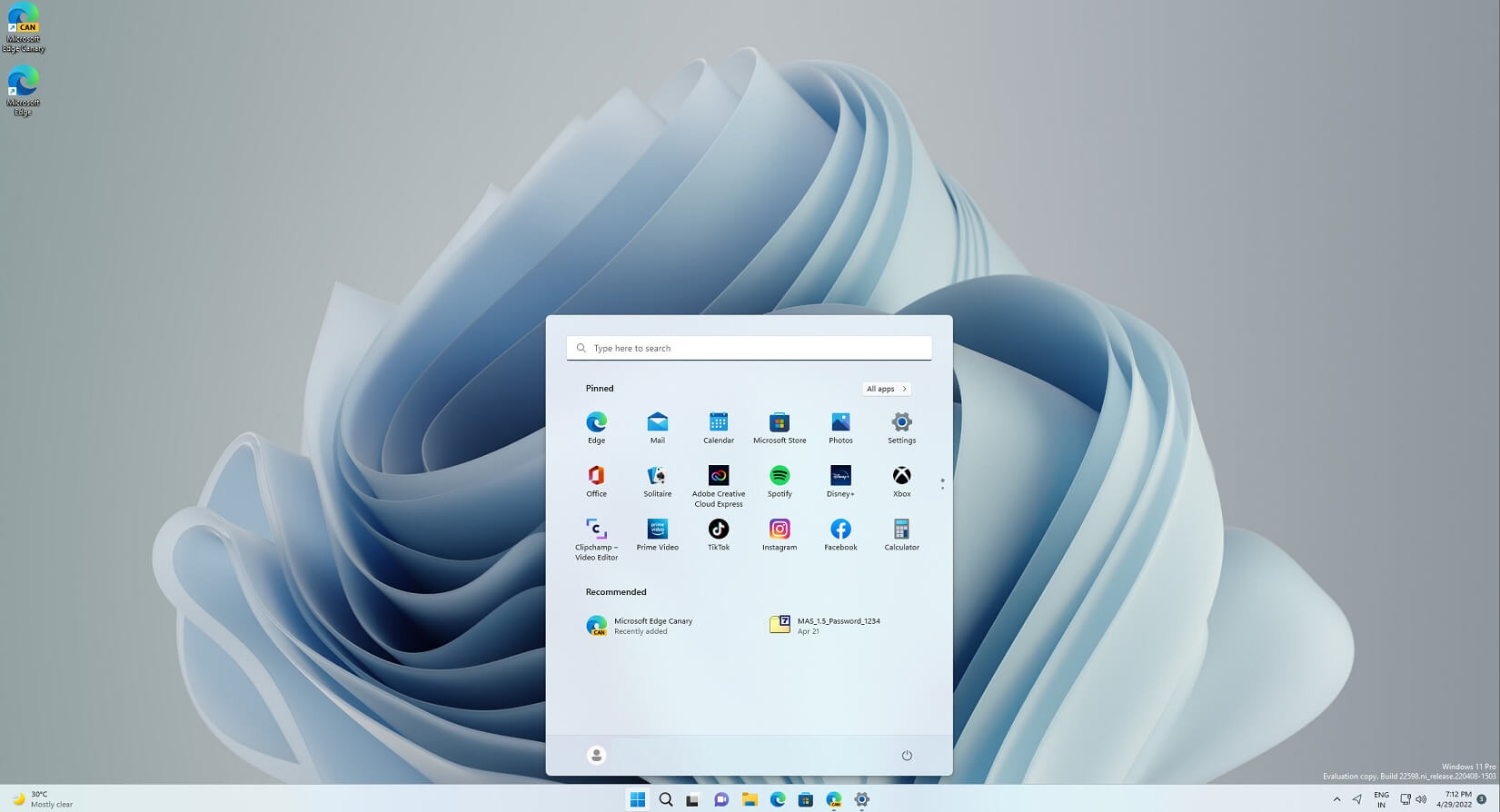 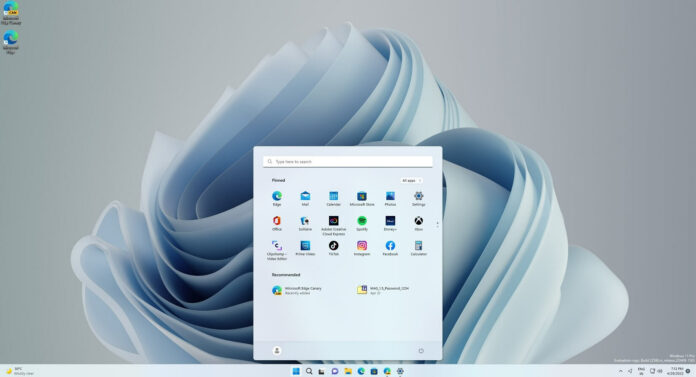 Windows 11 is out for a while now and it has received mixed reviews, with the operating system getting a bad rap from a lot of people. So why people are upset? The primary reason is missing features and changes that many find unnecessary.

Another problem with Windows 11 is the lively and interactive Start Menu is gone, and it’s been replaced by a Windows 10X and Android-like static Start. The interface isn’t anything like Windows 7 Start menu or Windows 10, and it doesn’t come with any personalization features.

Windows 11’s Start menu interface is a plain collection of icons pinned randomly by default and there’s a list of “Recommended” activities which houses your recent activities related to files or documents. There are two small buttons “All apps” and “More” to go to the list of alphabetically arranged apps. 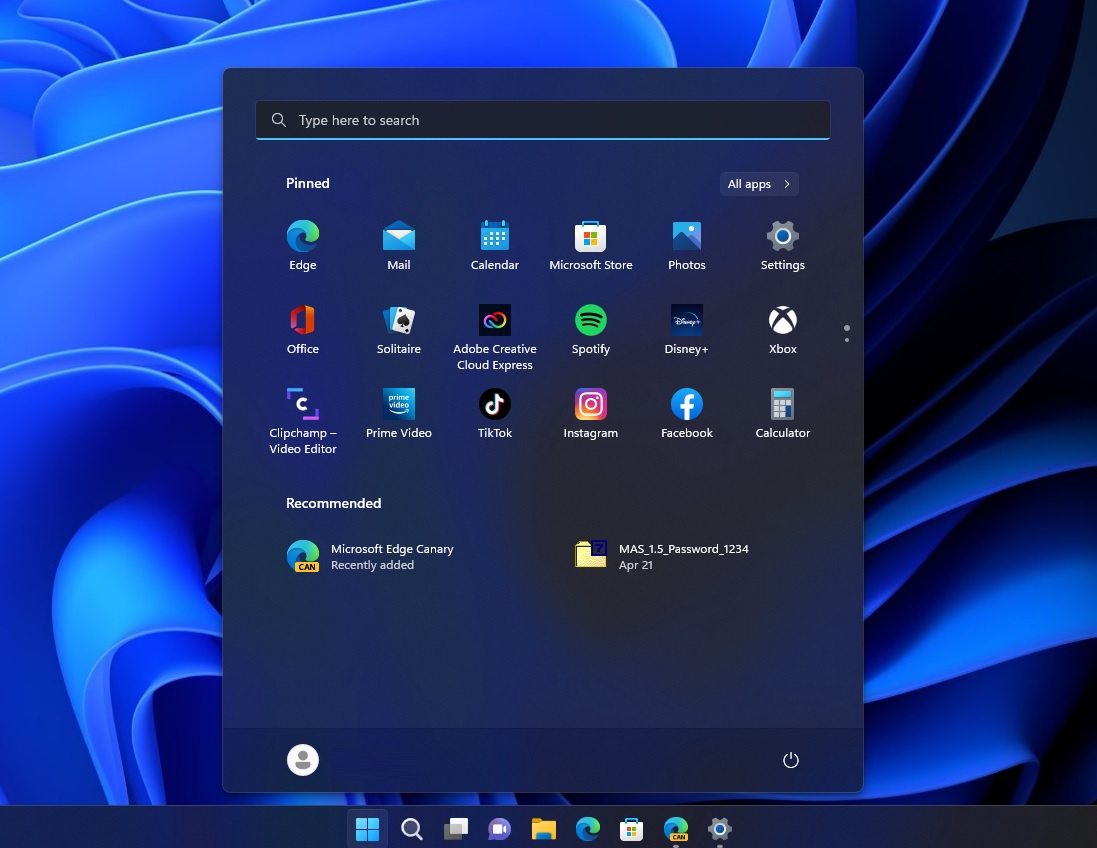 A search box at the top of the Start menu opens up the Search panel. You can change the order of the icons, add or remove apps and that’s all. Windows 11 doesn’t let you change the size and alignment of the Start because it would interrupt the “flow” of the interface, according to Microsoft officials.

Microsoft has now started emailing the Windows 11 Insiders who are currently on the Release, Beta and Dev Channel issuing them a word of reminder that the Start menu is built around feedback from users.

The email titled “How we built Start” states “Windows 11 Start is centered around you. We relied on your feedback to guide us forward” and includes a link to a video which was published a year ago, but most people are noticing it today thanks to the newsletter from Microsoft.

“The process of designing [Start menu] is informed by research. There’s a challenge in making sense of it. You come into a design problem. There’s always a blind spot there. It’s really easy to design something that you like but that doesn’t necessarily mean that it will work well for everyone,” Microsoft officials said. 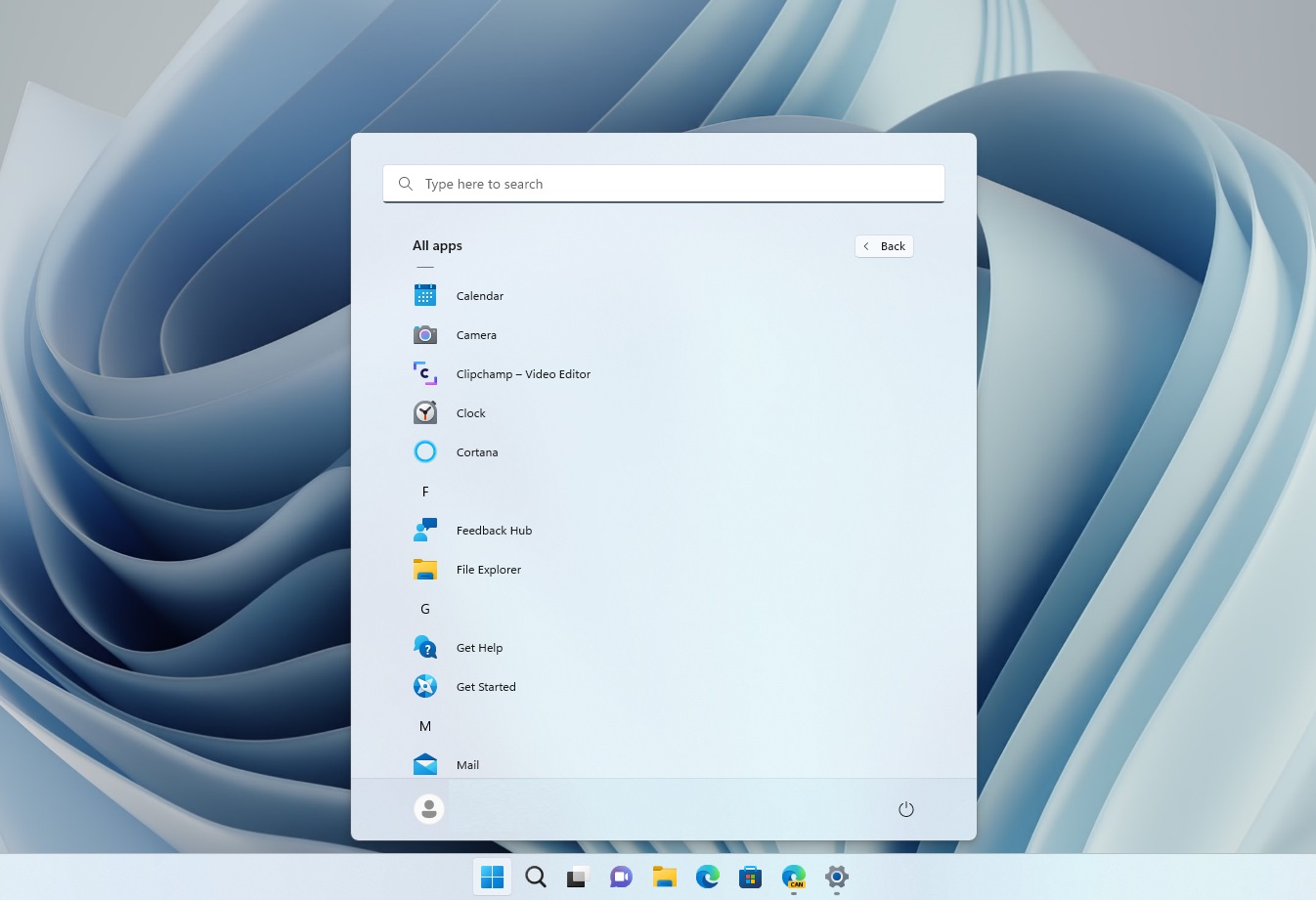 After considering these questions, Microsoft says it put it all together to create a familiar Start experience with a search bar, documents, and your apps.

“Microsoft designers created designs that match what we were already thinking about and so that gave us a lot of confidence that we’re on the right track and building something that people would really like,” Microsoft said.

Users disagree with Microsoft’s argument on the Start menu

However, end-users disagree with most people criticizing the company in the comments section for creating a dull Start menu without any options to customize it.

“The Windows 10 Start menu was incredible because it had many possibilities in customization. Resize and group icons, set width and height as you wish, and choose how many icons are in the menu, this allows to speed up my workflow. W11 Start menu is very limited, and this sucks,” one user commented.

Another user echoed the above argument and added that consumers just want the “ability to personalize it”.

“Windows 10’s Start wasn’t the best but at least you could personalize it a lot more and organize it as you want it. Now you have a mobile looking app drawer and you can only pin apps. What was the point of making an entire menu for widgets?”, a frustrated Windows 11 user explained the problem.

“Give us more options, stop deleting them and changing stuff either the user wants it or not”.

Windows 11 is not ready for everyone, but is that a problem?

I am personally not a fan of Microsoft’s choice to get rid of the tile-based Start menu. The Windows 10 Start Menu offers a lot more control over what you see in that menu, which is actually kind of awesome.

At the same time, Windows 11 is still under development and it’s not for everyone. The original release of Windows 10 also looked quite different and unfinished, but it eventually got better.

The new operating system does have a lot of good stuff like WinUI. Microsoft is hoping that integrating WinUI will eventually win back disgruntled users and lead to faster development of the interface in the coming years.