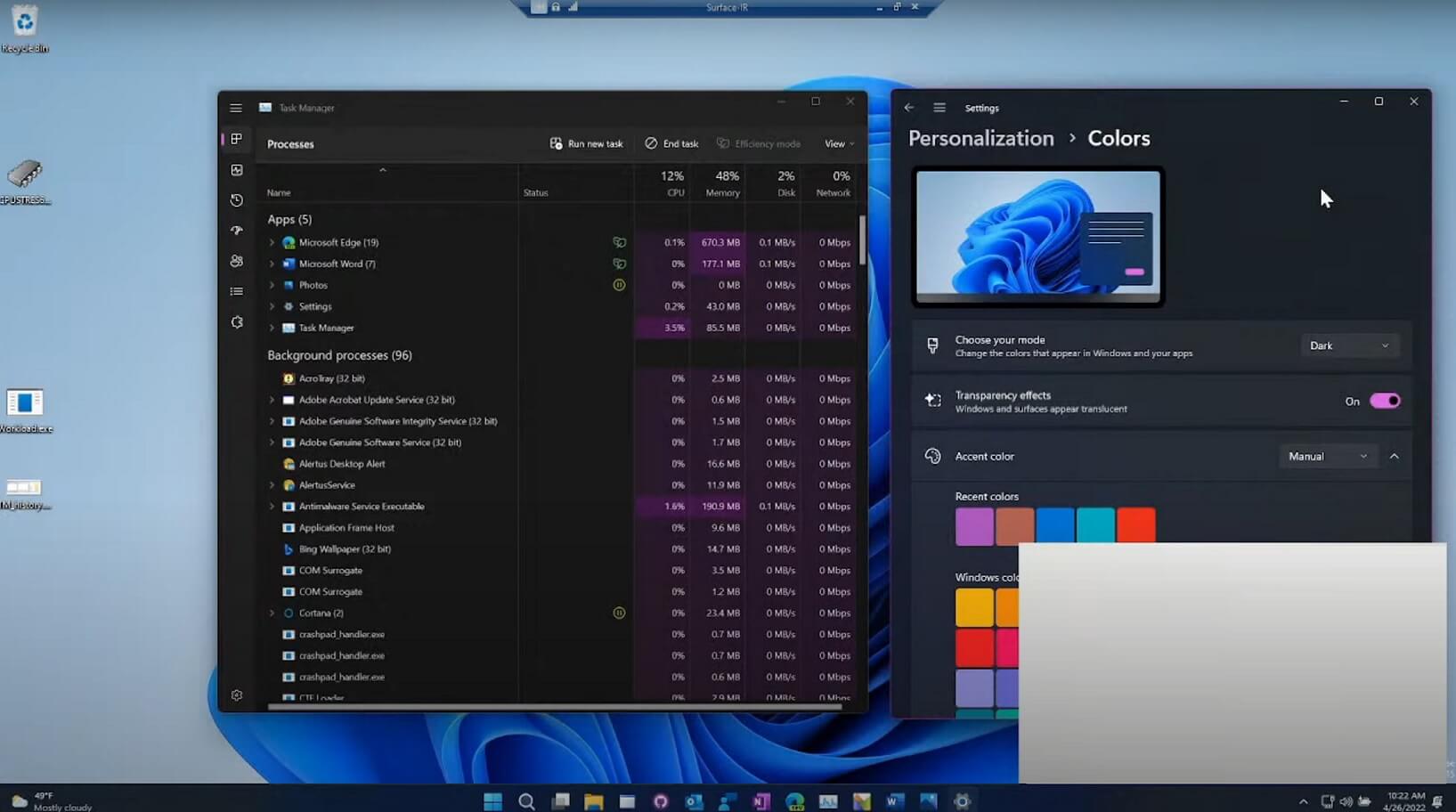 Find the latest Windows news of Microsoft teases a new colourful Task Manager for Windows 11 . Available via Thirty5Tech News Section which was published and made available by Windows Latest. . All news located here are for information and educational purpose and to let you know the consumer whats going on around the tech industry. All information news technology is brought to you by Thirty5Tech a New York City computer repair service provider which gets it’s news from third party party news source.. If you like the news below, Feel free to visit the source of the link for more information or to continue reading Microsoft teases a new colourful Task Manager for Windows 11 from their main source. 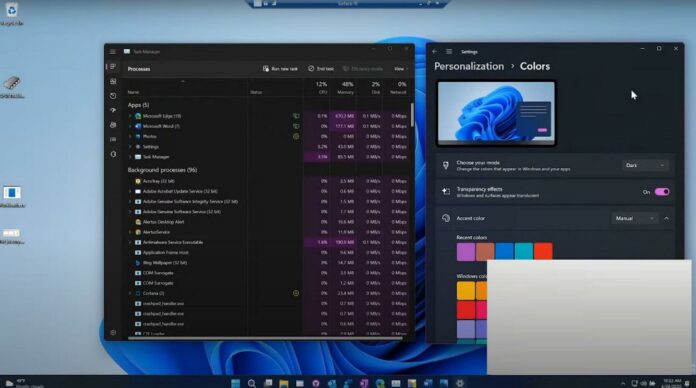 Microsoft is working on lots of major and minor improvements for Windows 11 as part of the Sun Valley 2 (version 22H2). The company isn’t necessarily making everything public, but as we get closer to the launch of the update, Microsoft has begun dropping hints of what could ship to consumers in the fall.

Task Manager update drops the classic tabbed interface in favour of a sidebar which houses options like Processes, Performance, App History, Startup, Users, Details, Services and a new option called ‘Settings’ that lets you toggle between dark and the light mode on Windows 11.

In the Windows Insider podcast, Microsoft teased a new colourful design for the Task Manager, as the app has now been updated to support system accent colours.

Windows currently allow you to customize the appearance of the operating system with accent colours for many surfaces like the Start menu, taskbar, title bars, etc. However, if you select an accent colour for the system, you’ll probably notice that it doesn’t apply to legacy areas like Task Manager.

It’s not a bug. It’s an expected design behaviour on Windows.

In other words, the accent colour which can be seen in the Start menu or taskbar is now heading to the Task Manager. The company plans to launch the design for beta testers in the coming days and it’s likely the company would continue to work on Task Manager ahead of Windows 11 version 22H2 launch.

As you can see in the above screenshot, the system accent colour support works in both light and dark.

Microsoft is also working on a useful battery and app health feature for Task Manager, and the feature is apparently hidden away in preview builds.

However, based on the references in preview builds, Task Manager could offer a useful way to peek at the battery usage of the device and how it is optimized or how apps are running.

It is worth noting that Microsoft hasn’t announced these features for Task Manager and we don’t know if these improvements will ship in the production builds later this year.