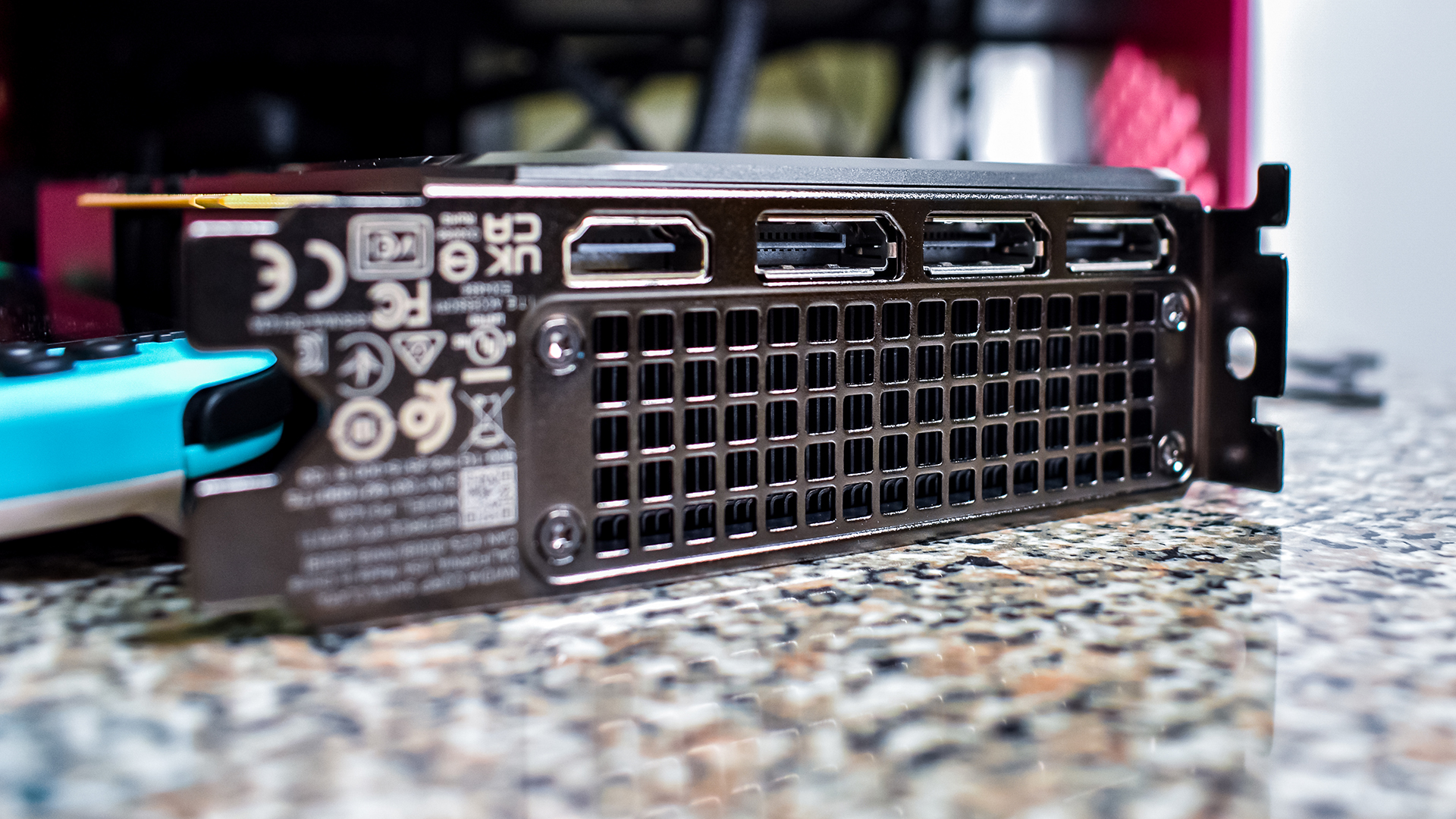 Nvidia’s RTX 4090, if that’s what the next-gen Lovelace flagship graphics card ends up being called, could be twice as fast as the RTX 3090, and likely speedier than that, going by a fresh leak.

This comes from Kopite7kimi, a prolific leaker on Twitter, who tweeted somewhat cryptically about next-gen performance relating to the RTX 3090.

Clearly, the suggestion is that the RTX 4090, the successor to the 3090, will be at least twice as fast, and going by the phrasing here, probably speedier than that – or that’s the way we read this, anyway. If it’s ‘quite simple’ to double up performance of the flagship, then we could possibly expect more than that from Nvidia (with ‘further optimization’ certainly).

Of course, any leak must be taken with caution, and that’s especially true with a vague hint like this.

Kopite7kimi also just tweeted to again assert that the specs for the RTX 4090 that were previously shared are still theoretically correct, namely that it’ll use 24GB of GDDR6X video RAM running at 21Gbps, with a power consumption of 600W. Furthermore, the leaker added that the RTX 4070 will use 12GB of GDDR6 running at 18Gbps, with a 300W power usage (again, not new info, save for the speed of the VRAM).

Analysis: Performance aplenty, but at what cost?

Nvidia’s RTX 4090 being twice as fast as the 3090, or even speedier than that, does line up with broad assertions that have floated down from the rumor mill in the past. We assume this is talking about rasterization (standard rendering) rather than ray tracing performance, of course, but that isn’t clarified.

The price to pay for this kind of performance will purportedly be heavy in terms of power consumption, though, and we shudder to think what kind of PSU will be needed to safely drive a beefy GPU that demands 600W (remember, the RTX 3090 guzzles a lot less than that, even if it’s hardly eco-friendly at 350W).

Naturally, the kind of people who are looking at buying an Nvidia flagship are hardly going to be short of money – the things cost a fortune anyway – but the possibility of having to fork out for a costly mega-chunky power supply on top of the GPU is hardly going to be welcome (neither is the hassle of the PSU upgrade therein).

Especially not if AMD’s next-gen RDNA 3 models end up being much more power-efficient, as the rumor mill believes, while still delivering a big jump in performance (though ray tracing might be a different matter from traditional rasterization in the AMD vs Nvidia frame rate battleground).

All of this is firmly in the territory of speculation and guesswork, naturally, so let’s not get carried away with any of these assumptions or rumors here. That said, before the original message, Kopite7kimi did tweet to simply say “things became interesting”, so that’s another hint that something major is unfolding for Team Green…