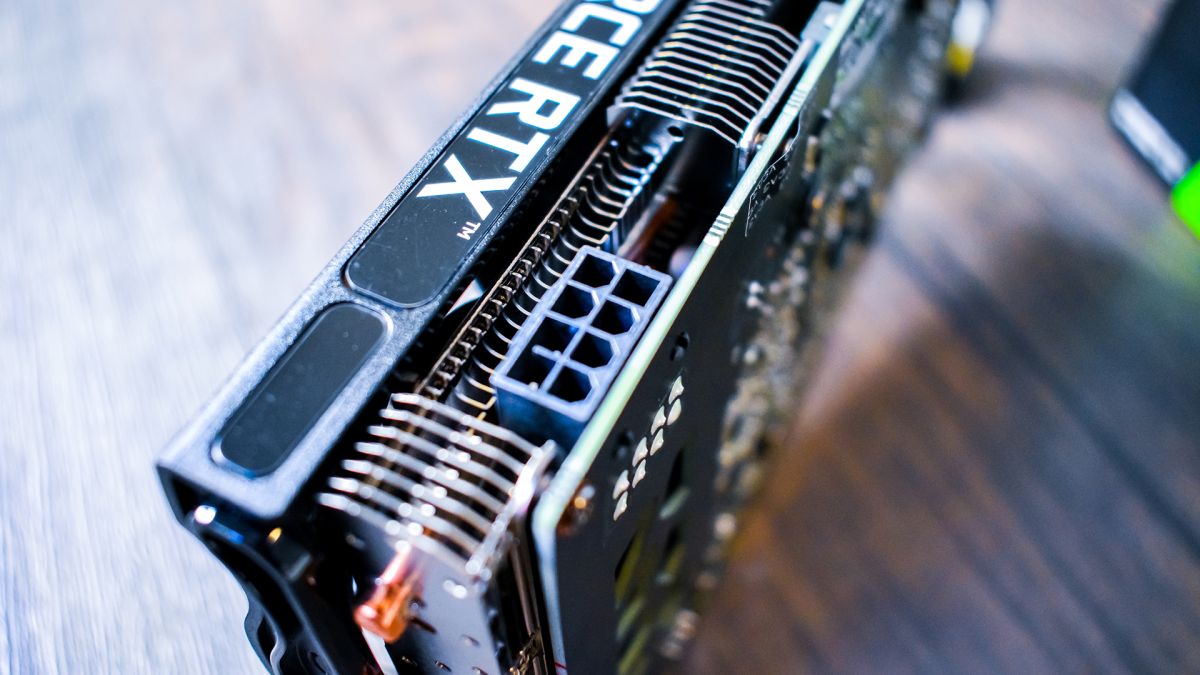 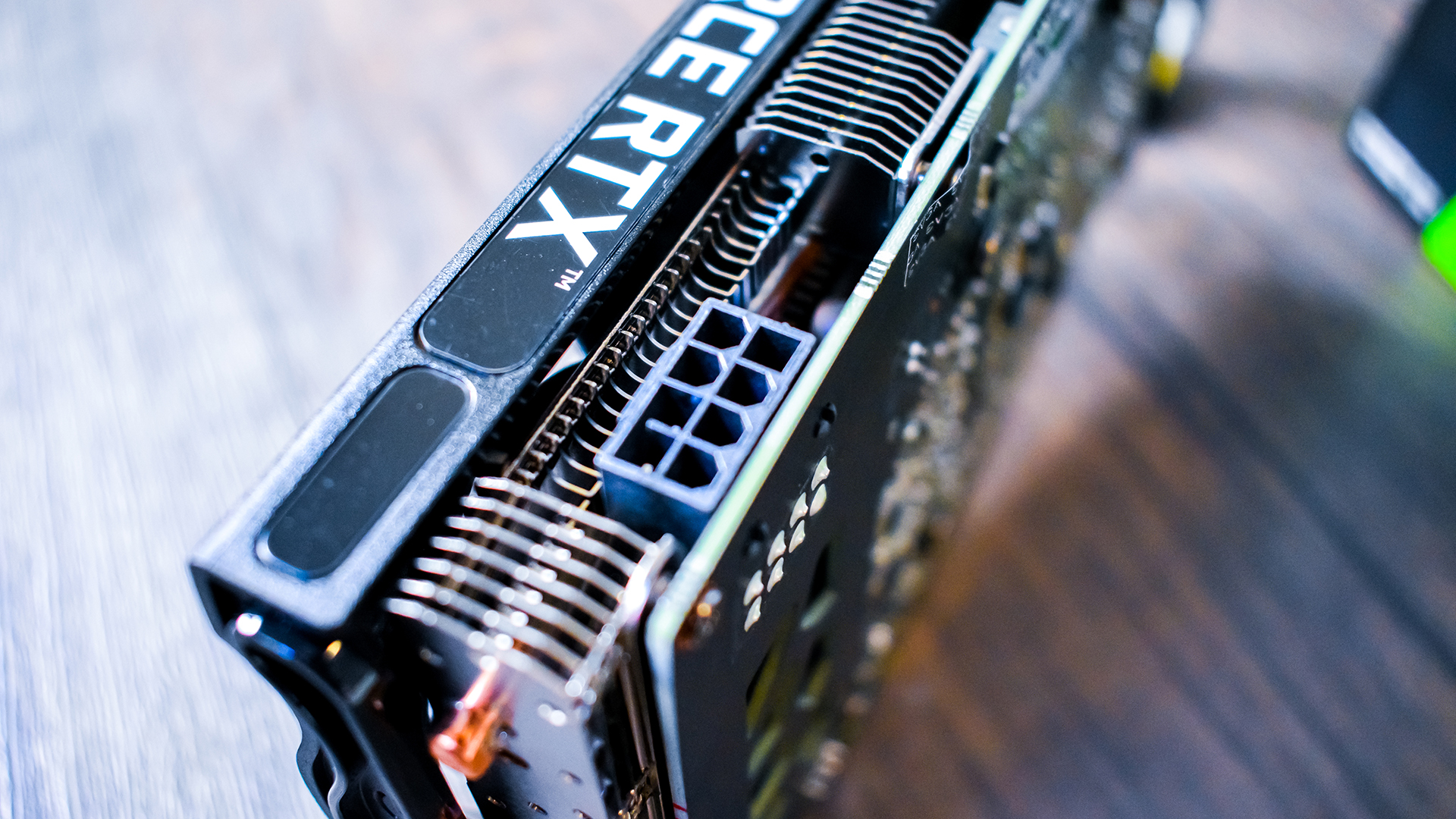 Nvidia could have a couple of new spins on its current-gen graphics cards coming soon enough, going by chatter on the grapevine.

Specifically, the belief is that an RTX 3060 with 8GB of VRAM, rather than 12GB, is in the pipeline for the end of October, with the card also having the memory bus purportedly dropped to 128-bit (rather than 192-bit).

This would appear alongside an RTX 3060 Ti which has the same amount of VRAM (it had 8GB already), but is equipped with faster GDDR6X memory (rather than plain GDDR6). Presumably this will be 19Gbps video RAM (as seen on the 3070 Ti), so it would usher in a bandwidth increase of just over a third.

This was a rumor previously floated on Twitter by MegaSizeGPU (opens in new tab), and it’s now been given more weight after VideoCardz (opens in new tab) has talked to its sources, and apparently got word from graphics card makers that these new models of the RTX 3060 are indeed planned.

Supposedly this is a drive by Nvidia to expand its portfolio of mid-range GPUs in the face of what’s described as growing competition.

More fresh Ampere variations may be planned, too, according to MegaSizeGPU, but that pair of RTX 3060 refreshes are the only models for which we have VideoCardz’s assurance that they are happening. Another rumor hints at an RTX 3070 Ti with a GA102 GPU, which is the chip that powers the RTX 3090 and 3080 (the RTX 3070 Ti as it exists is GA104). If that happens, however, it may be region specific (such as Asia only).

The theorized RTX 3060 8GB version would not just have a lesser amount of RAM, but also constrained bandwidth with that memory bus dropped to 128-bit, so gamers could expect performance to drop a bit. By the same token, we’d also expect pricing to drop, too, and we could be looking at a new model which retails at $300 in the US (around £260, AU$510), or maybe even less than that. This could be an attractive proposition for those looking to get a more affordable GPU.

It’s interesting to hear that this is apparently a response to growing competition, although Nvidia’s GPUs still seem to be very much the dominant force, at least looking at the rankings of the best-selling graphics cards at Newegg right now as a snapshot. Furthermore, Team Green’s GPU market share is up according to the latest figures, too. That said, maybe this is a reference to Intel’s entry to the market with its top-end Arc A7 graphics cards which are due soon, and will compete with the RTX 3060 and 3060 Ti, roughly. (Although clouds of doubt has been cast over Intel’s GPU prospects of late, on the grapevine at least).

In the overall picture, it may seem odd to hear that Nvidia is rumored to be readying these new RTX 3000 models, when excess stock of current-gen graphics cards is an acknowledged problem. But as we’ve seen, the RTX 3060 is making good progress with sales – certainly going by Steam’s hardware survey, where the GPU has been forging upwards of late – so it makes sense for Nvidia to keep capitalizing on that momentum for now.

And really, the excess stock issue appears to pertain to the RTX 3070 graphics cards and higher, which are the products seeing the big price reductions of late (supposedly with more to come). So, what seems to be the case is Nvidia is shifting these GPUs before debuting their successors, the RTX 4090, 4080 and 4070 – and the launch of those next-gen cards will be layered with Ampere offerings, as Team Green has already told us.

All of which could mean, in short, that we see those next-gen GPUs mixed in with the new RTX 3060 models – and that tentatively points to the RTX 4060 probably being some way off. We haven’t heard as much about the RTX 4060 via the rumor mill, either, compared to the RTX 4070 and above, so again, this all lines up in a fashion (with all of the usual caveats around speculation applied, of course).