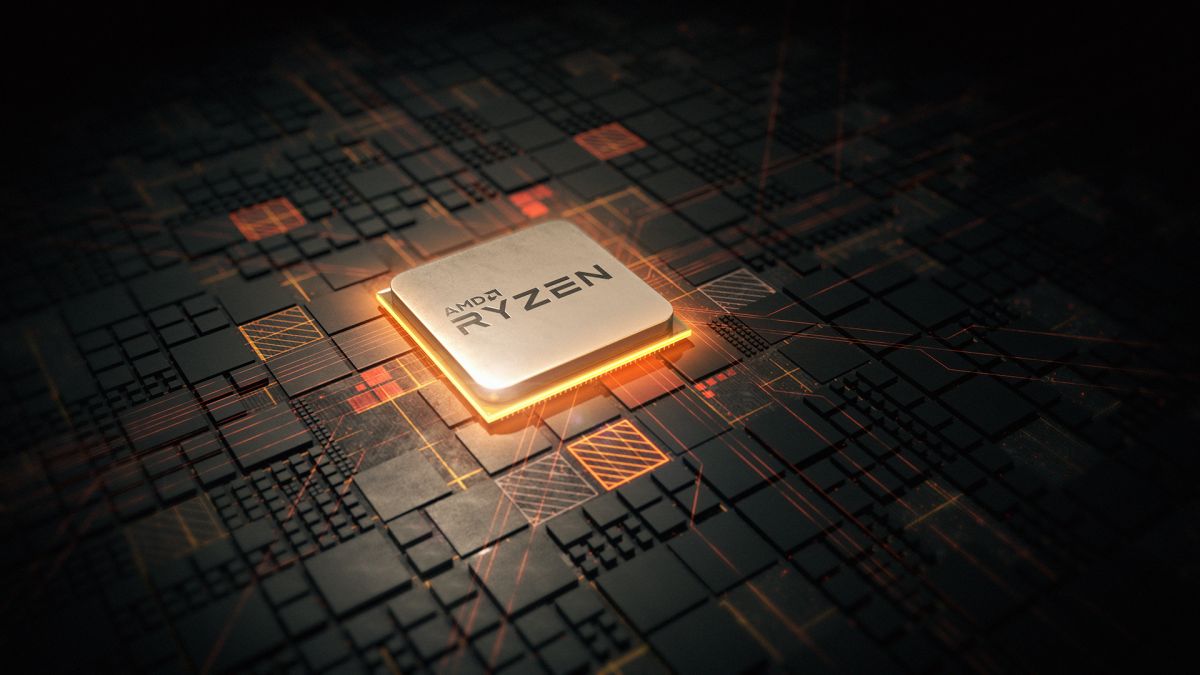 AMD looks set to unveil its next-generation Ryzen 7000 processors at an event on August 5, and that could spell trouble for its old rival, Intel.

As TweakTown reports (opens in new tab), AMD has mentioned an upcoming “Exclusive Look at Partner Products: A Showcase of The New AM5 Motherboards” event which will focus on the “launch of AMD Ryzen 7000 Series processors, the new AMD AM5 chipset offers high power performance across gaming, creating, and intensive computing tasks.”

As well as showing off the upcoming CPUs, it looks like the event will also look into upcoming motherboards from the likes of ASRock, Gigabyte, MSI, and Biostar. These will come with the new AM5 socket, which is able to make the most of the new Ryzen 7000 chips, alongside DDR5 and PCIe 5.0 support.

The fight is back on

While Intel is still the dominant force in the CPU market, AMD has gained acclaim – and market share – with its recent Ryzen processors.

So, we’re eager to see what Ryzen 7000 series processors bring. Not only for the performance increases it’ll bring to our PCs, but also to see how Intel responds.

Intel is also preparing to launch its Raptor Lake range of processors around the same time, which will pit the two old rivals against each other. While Intel remains firmly in first place, AMD has a lot of momentum behind it and has been chipping away at its rival’s market share.

Intel is obviously aware of this, so the pressure is on for its Raptor Lake CPUs to really blow us away. From the rumors we’ve seen so far, it’s looking like that will indeed be the case. With both Intel and AMD having major CPU releases this year, it’s an exciting time for people looking to upgrade their PC – or build a new one.