Home » Nvidia RTX 3090 Ti slashed by $1,000 in another clear sign that GPU prices are tumbling

Nvidia RTX 3090 Ti slashed by $1,000 in another clear sign that GPU prices are tumbling 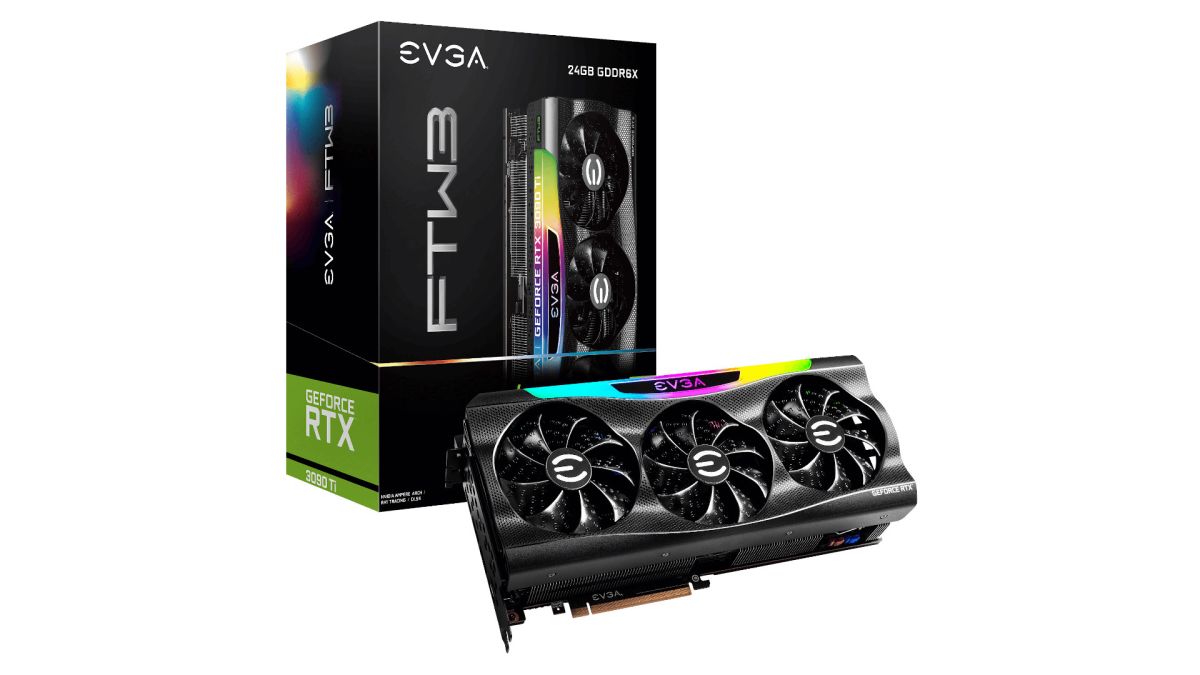 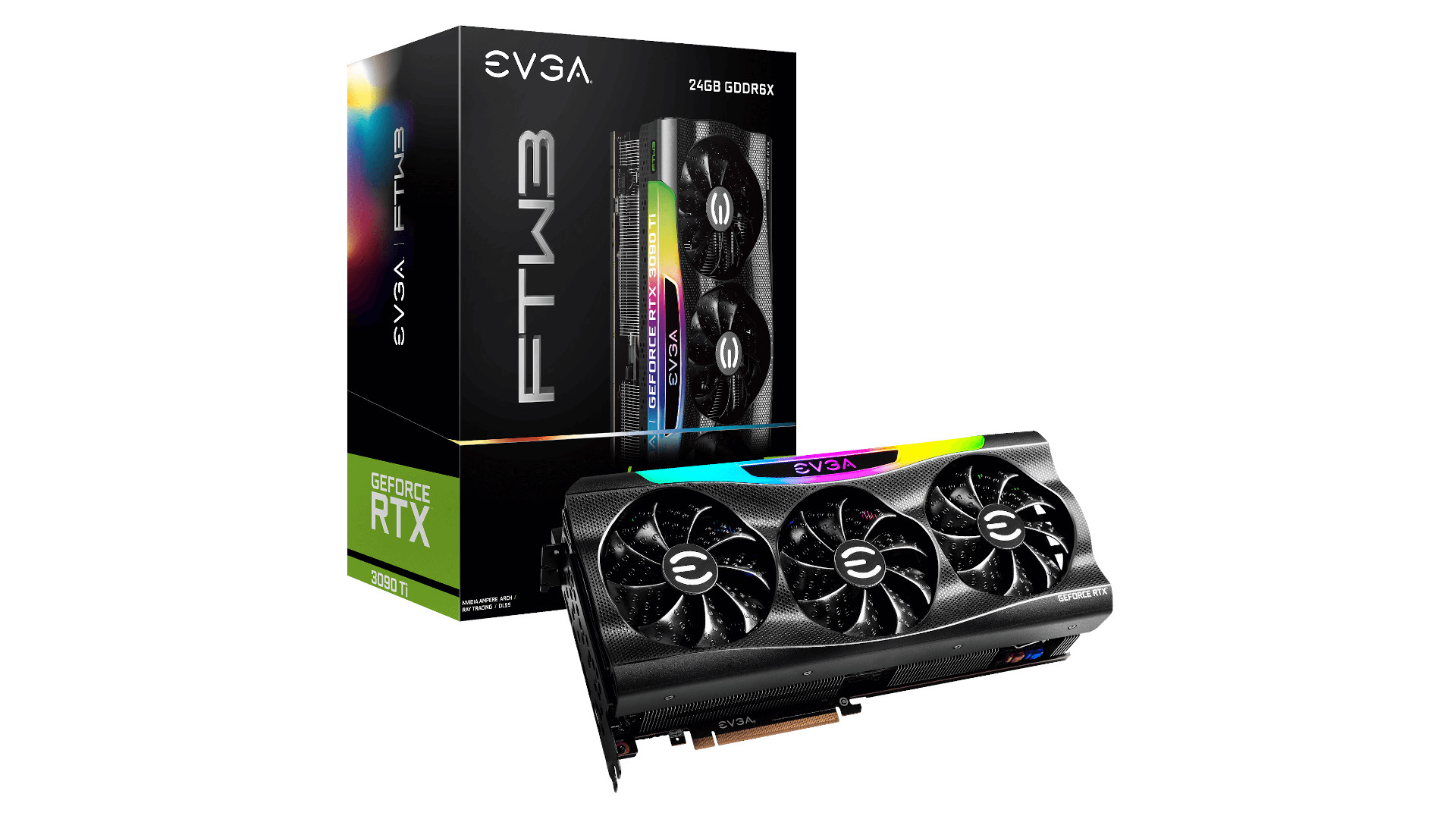 EVGA has just reduced the price of its base RTX 3090 Ti graphics card to $1,000 below the MSRP in the US, in a clear sign that high-end GPU prices are still coming down rapidly.

Yes, an eagled-eyed denizen of Twitter spotted that there’s a clear thousand bucks off the FTW3 Gaming model (opens in new tab), which has a recommended price of $2,150 and is now $1,150 at the card maker’s online store, so it’s now pretty close to half-price.

The FTW3 Ultra Gaming model isn’t much more expensive at $1,200, coming with a slightly higher boost speed (so it’s certainly another option should the base FTW3 graphics card sell out of stock).

Analysis: To buy, or to wait?

To put this price into perspective with the rest of the range, EVGA’s RTX 3080 Ti is running at $1,100 right now, so you can get the 3090 Ti for only fifty bucks more, making it a total no-brainer for those who want a top-end Ampere graphics card from EVGA at the moment (assuming their PC case, thermals and PSU can cope with the 3090 Ti, of course).

As you may recall, recently Nvidia officially reduced the RTX 3090 Ti to $1,500 (along with price cuts to other top dog Ampere graphics cards), but the flagship GPU appears to be quickly tumbling from even that reduced level. At Newegg you can pick up a Zotac 3090 Ti for $1,240 now, for example, but EVGA’s price undercuts that by almost a further hundred dollars.

Something we’ve been hearing on the grapevine consistently in recent times is that Nvidia’s partners have excess stock of RTX 3000 cards to clear, and this would seem to be a pretty clear indication that this may indeed be the case.

It’s certainly a big price reduction by EVGA, and if next-gen Lovelace GPUs are coming close to launch now, the first one out the door will purportedly be the RTX 4090 – so it makes sense that the biggest discounts should be applied to the top end RTX 3090 and 3090 Ti first, as these will rapidly become less tempting propositions as the Lovelace release timeframe nears.

What could happen now is that more graphics card manufacturers lower their 3090 Ti prices (and maybe other high-end Nvidia models), and we could see a race to sell them off – potentially. That said, if we’re looking at almost half-price already, there has to be a limit to how low things will go, and at its current price, the EVGA RTX 3090 Ti looks none too shabby to say the least.

On the other hand, when Lovelace arrives, rumor has it that the RTX 4070 could be the equal of the 3090 Ti (or maybe even a touch faster) – but then it’s expected to be the most popular model of the higher-end Lovelace offerings, so buying it at MSRP could prove challenging (or even buying it at all, perhaps, initially). Especially if the 4070 offers as much of a jaw-dropping price to performance value proposition as speculation seems to suggest.

And with the RTX 4070 potentially not arriving this year, as another rumor contends, grabbing the RTX 3090 Ti when it gets even cheaper may not be such a bad move after all – at least for those who don’t have the patience to see how the Lovelace rollout and stock situation pans out. We’d still advise waiting ourselves, but then again, we’d understand those who want to make the leap now…