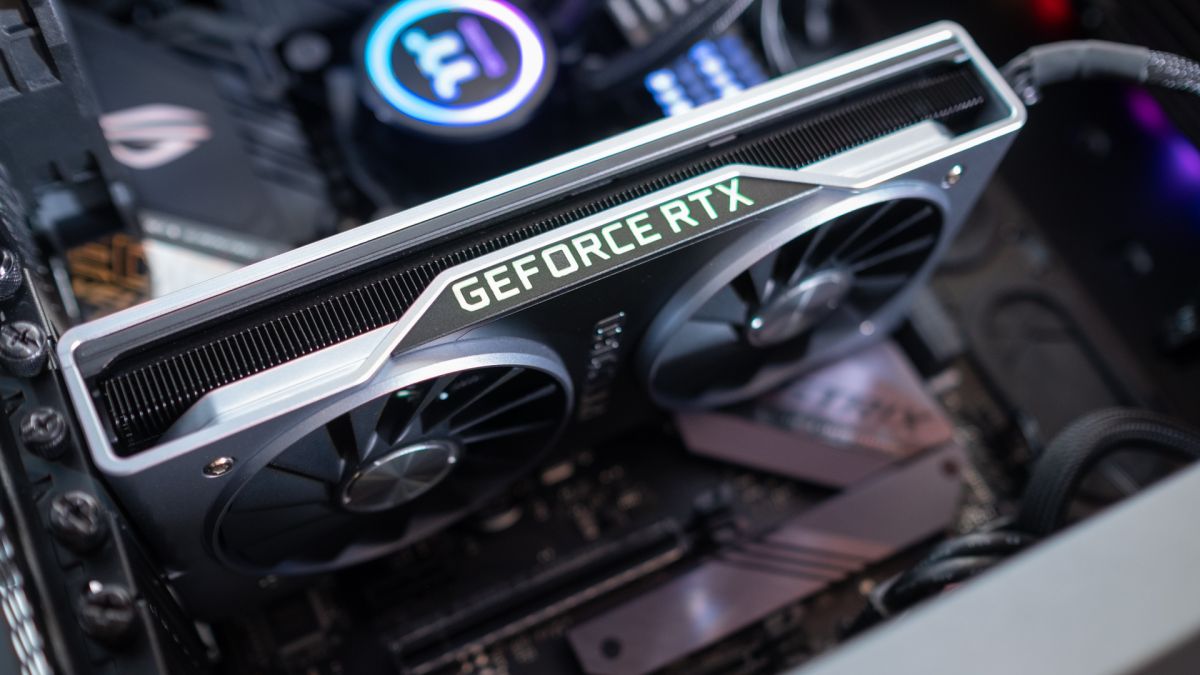 Nvidia’s RTX 4060 GPU is going to represent a fair old leap in power usage compared to the current-gen graphics cards from Team Green, and will consume more wattage than the RTX 3070 according to fresh speculation – plus we’ve heard something about the release date, too, with the card apparently due to land at the start of 2023 (more on that later).

First things first, as Kopite7kimi, one of the regular hardware leakers on Twitter shared, the RTX 4060 could demand more power than the current RTX 3070, which is rated at 220W.

VideoCardz (opens in new tab), which spotted the above tweet, also pointed out fresh rumors as to the release timeframe of Nvidia’s RTX 4000 (Lovelace) GPUs, and for the first time we’ve got a purported release date for the RTX 4060: January 2023 (in other words, a CES launch – the GPU will supposedly be initially revealed at the show, and go on sale probably at the end of the month).

That’s according to Wccftech’s (opens in new tab) sources, in a report which asserts that the RTX 4090 might launch in October, followed by the RTX 4080 in November, and then the RTX 4070 in December 2022, with the RTX 4060 following that.

As noted, a 50W or bigger leap in power consumption from the current-gen RTX 3060 to the 4060 is fairly hefty, though that kind of increase is not unprecedented – Nvidia cranked power usage by 40W when the 2060 came out, for example. And furthermore, given all we’ve been hearing about the RTX 4000 family being power-hungry (though expectations have recently eased at least somewhat on that front), a chunkier increase in wattage for the 4060 is not really that much of a surprise.

Nvidia cranking the power usage with the RTX 4060 also potentially points to what could be a big jump in performance terms compared to the RTX 3060, and that’d be something to get excited about with mid-range Lovelace, for sure.

As for the release date details, given that we hadn’t yet seen any rumors about the RTX 4060, a CES reveal certainly makes sense. And starting with an October launch for the RTX 4090 sounds possible, too, although the most recent timeframe theorized on the grapevine is that Nvidia is shooting for August for the Lovelace flagship (with the 4080 and 4070 to follow in September and October respectively).

While an initial August on-sale date for the RTX 4090 does seem early, October feels a bit late considering the other rumors we’ve seen floating around in recent times; so perhaps September is a happy medium for when Nvidia will kick off with Lovelace.

Ultimately, though, treat all this with caution, and even if it is Nvidia’s intention to get the RTX 4090 ball rolling in August, that plan could always be subject to slippage. Whatever the case, the rumor mill now seems to firmly believe that it’ll be the RTX 4090 launched first, followed by the 4080 and 4070, and we probably won’t see the 4060 until early 2023.