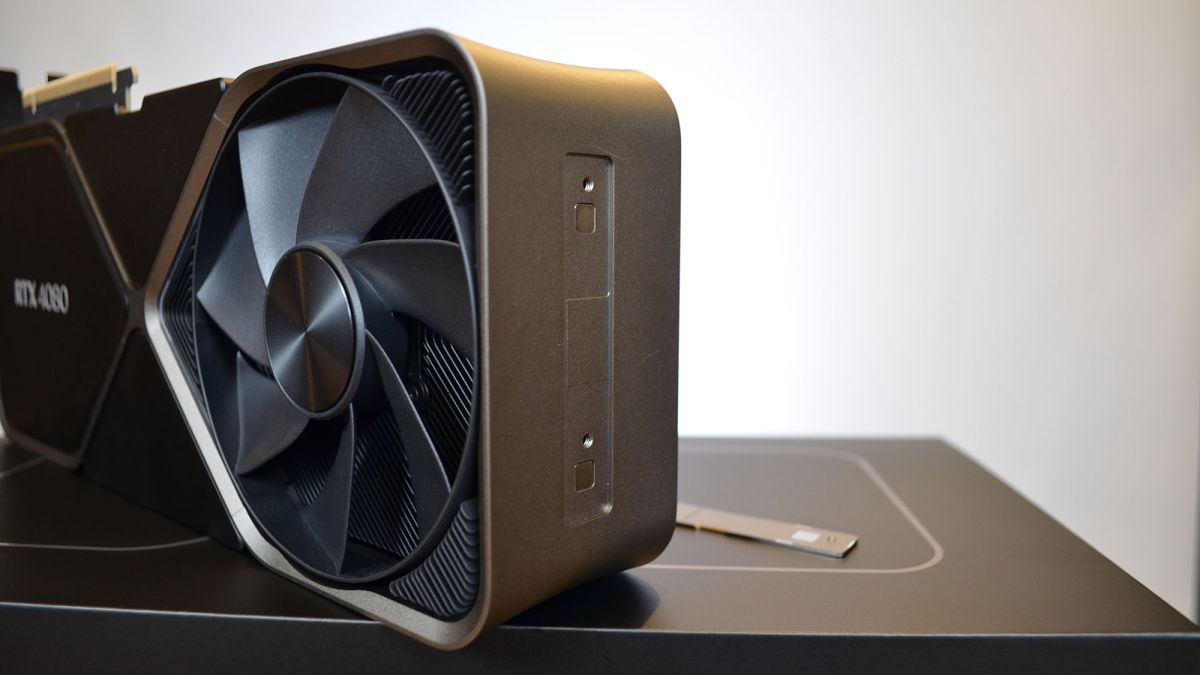 Below you will find the latest news of Nvidia RTX 4070 Ti GPU rumored price is predictably weighty
which was published and made available by Tech Radar . Find the latest Computer News on our section . All news posted here are for information purpose and to let you know the consumer whats going on around the tech industry. All information news technology is brought to you by Thirty5Tech a New York City computer repair service provider. If you like the news below, Feel free to visit the source of the link for more information or to continue reading Nvidia RTX 4070 Ti GPU rumored price is predictably weighty from their main source. 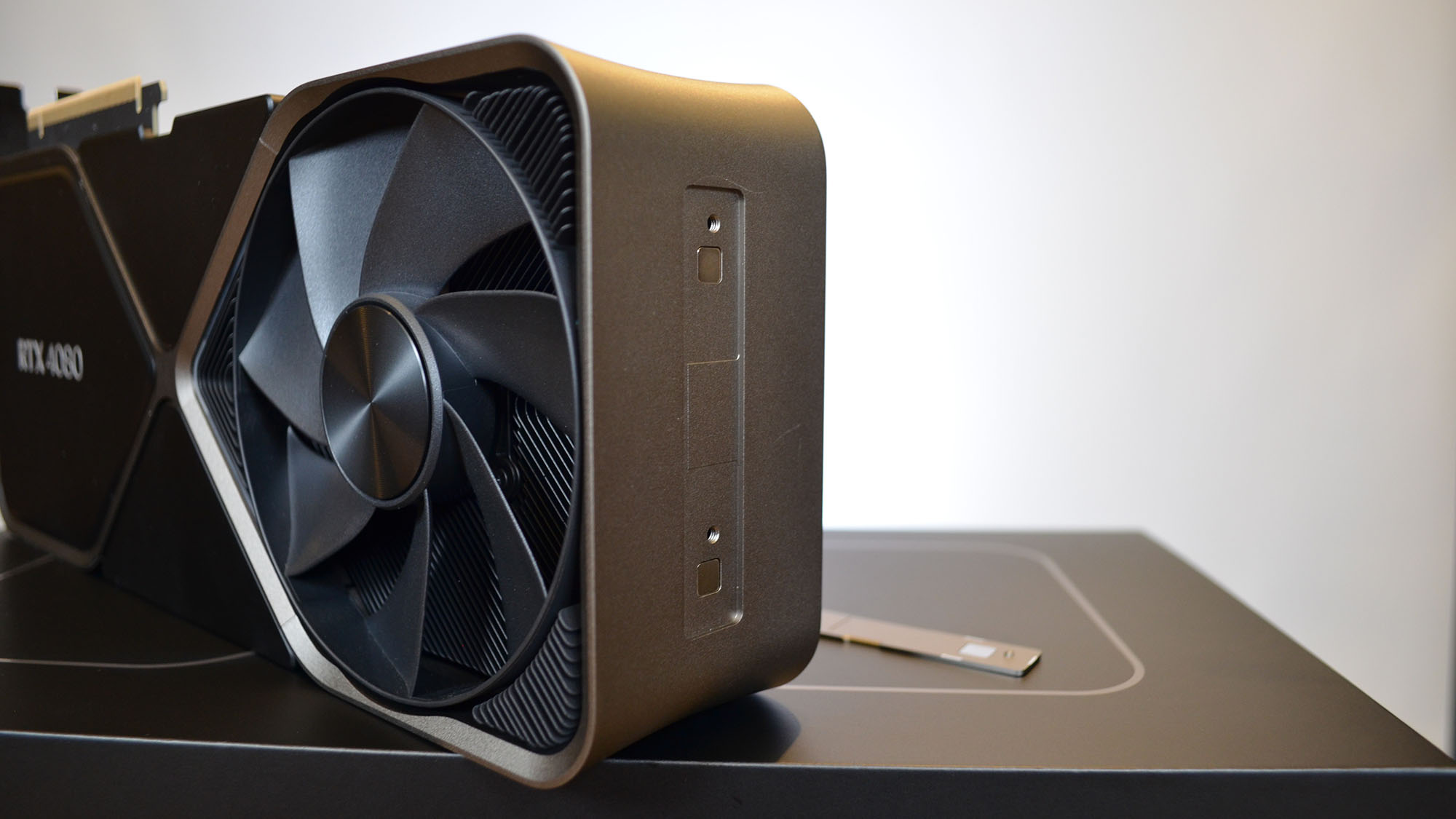 Nvidia’s RTX 4070 Ti, which is purportedly on the verge of being launched, could retail for $799 according to the latest from the GPU grapevine.

VideoCardz (opens in new tab) reports that multiple sources in China are claiming that the RTX 4070 Ti will pitch in at least 10% cheaper than the canceled RTX 4080 12GB, with both of these models essentially being the same graphics card (at least going by the leaked core specs for the 4070 Ti, anyway; we’ll come back to that as there’s been fresh spillage on this front elsewhere).

Elsewhere, the spec of the RTX 4070 Ti has been once again rumored to be 7,680 CUDA Cores, with a boost clock of 2.61GHz, and this time that info comes from a leak by Nvidia France, which accidentally put the specs on its web page, jumping the gun ahead of the imminent launch (as per a tweet (opens in new tab) from @momomo_us).

The rumored MSRP seems about right to us – a round number that always seemed likely, though we really hoped Nvidia might dip a bit cheaper to $749 – and with multiple sources reinforcing this close to the launch of the RTX 4070 Ti, it feels more likely this is on the money, so to speak. Still, you never know, the GPU might turn up more affordably priced yet, as this is just a rumor.

At any rate, it’s rather unlikely Nvidia would pitch the RTX 4070 Ti at a higher price, or at least that’s always been our thinking, as to put it out at the same, or a very similar, price to the canceled RTX 4080 12GB really would be pushing things. Team Green has already lost quite enough goodwill with its high pricing for Lovelace GPUs as we’ve recently discussed at length in our roundup of the year Nvidia had in 2022.

Mind you, the potential fly in the ointment is that there’s no Founders Edition with the RTX 4070 Ti, meaning no board Nvidia produces and sells itself. As all the RTX 4070 Ti graphics cards will be made by its partners, they’ll also be priced by those partners – meaning that MSRP is all well and good, but third-party manufacturers will push past it, perhaps quite considerably.

Granted, there are bound to be entry-level RTX 4070 Ti boards which are priced at that MSRP – the costlier ones are models with higher clock speeds and more expensive components plus coolers to go with them – it’s just a question of how many low-end cards will be on shelves. And how long they’ll remain available, more to the point, if folks are rushing to get a relatively affordable piece of Lovelace action (and scalpers are involved too, inevitably).